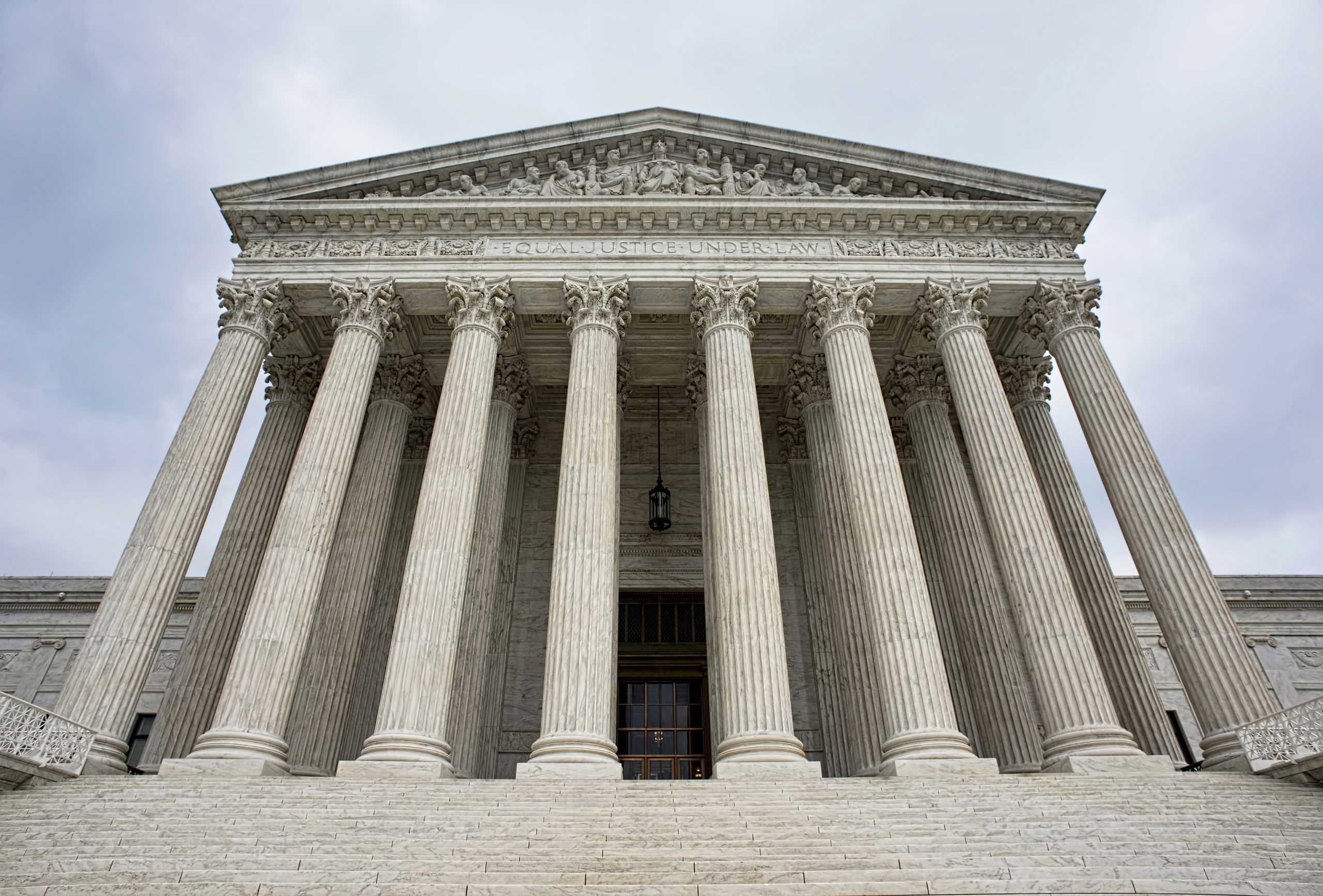 In March 2020, Democratic lawmakers in the U.S. House of Representatives and the U.S. Senate introduced the Emergency Community Supervision Act. The goal of the act is simple. It aims to help provide a minimal level of health safety for a specific group of prisoners. Specifically, it focuses on those who are particularly vulnerable to COVID-19 and present a low risk of danger to others.

Under the bill, the government would release vulnerable individuals from prison. Then, it would place them in community supervision while COVID-19 continues to present a national health emergency.

The bill addresses health risks posed by national health emergencies like COVID-19. But by its own terms, the bill expires just 60 days after the national emergency ends.

The Bill’s Sponsors and Advocates

One of the cosponsors of the Emergency Community Supervision Act in the Senate is Senator Cory Booker (D-NJ). “For thousands of people behind bars, contracting COVID-19 is tantamount to a death sentence,” Sen. Booker said.

“Those in prison and jail tend to have much higher rates of underlying health issues than the general public, and the conditions of confinement make social distancing virtual impossible,” he continued. “We have an obligation to do everything we can to prevent the spread of this deadly disease, and that means moving certain incarcerated people to community supervision when they don’t pose a violent threat to our communities and are facing high risk of serious illness or death from COVID-19.”

Another co-sponsor of the bill, Senator and Vice President-Elect Kamala Harris (D-CA), described the bill as necessary and urgent. “In the midst of this pandemic, we must take reasonable steps to prevent potential exposure to coronavirus by reducing the incarcerated population wherever possible.” “Research demonstrates how dangerous coronavirus is for the elderly and those with underlying conditions or compromised immune systems,” Sen. Harris explained. “Unfortunately, many incarcerated individuals fall within those high risk categories.”

Congressman Hakeem Jeffries (D-NY) was the lead co-sponsor of the bill in the House of Representatives. “In the midst of the COVID-19 pandemic, we must do everything in our power to ensure the safety, health and well-being of those incarcerated as well as those working in the prison system,” he said. “These are extraordinary times, and we must implement lifesaving measures like the immediate release of vulnerable, non-violent individuals into community supervision to prevent a catastrophe.”

The bill receives wide-ranging support from justice-focused groups across the country, too. These are just some of the organizations that have expressed support for the Emergency Community Supervision Act:

Lawmakers included the Emergency Community Supervision Act in the HEROES Act. The House of Representatives approved the HEROES Act as a federal response, because of the continuing health risks posed by COVID-19. Specifically, it is included in Title XI—Prisons and Jails of the HEROES Act as the “Pandemic Justice Response Act.”

What does the Emergency Community Supervision Act do?

The Emergency Community Supervision Act requires — it uses the word “shall” — that the Bureau of Prisons “place in community supervision all covered individuals who are in the custody of the Bureau of Prisons” “beginning on the date on which a national emergency relating to a communicable disease is declared and ending on the date that is 60 days after such national emergency expires or is terminated[.]”

More simply, it requires the Bureau of Prisons to release a very narrow group of prisoners. Specifically, the BOP must release those who are especially susceptible to health risks and especially unsusceptible to recidivism. It must release them from the beginning of a national emergency involving a communicable disease — such as coronavirus — until 60 days after the emergency ends.

Before anyone is released, however, federal district courts must “place in community supervision all covered individuals who are in the custody and care of the United States Marshals Service.”

Who does the proposed statute’s protections cover?

The bill also sets forth numerous exceptions that remove an additional amount of prisoners from eligibility. The statutory language prohibits the community-supervision placement of anyone who, “by clear and convincing evidence, [is] likely to pose a specific and substantial risk of causing bodily injury or using violent force against the person of another[.]”

What health conditions does the bill cover?

Why did the lawmakers introduce the bill?

There are countless reasons why many lawmakers already support the Emergency Community Supervision Act. To begin, the statute itself identifies objective reasons why it has merit. First, with respect to recidivism, it accurately states “[s]tudies [that] have shown that individuals age out of crime starting around 25 years of age, and released individuals over the age of 50 have a very low recidivism rate.”

The statute also cites the elevated health risks prisons present, especially during the coronavirus pandemic. Specifically, it states that, “[a]ccording to public health experts, incarcerated individuals are particularly vulnerable to being gravely impacted by the novel coronavirus pandemic because” “they have higher rates of underlying health issues…” and because “the close conditions and lack of access to hygiene products in prisons make these institutions unusually susceptible to viral pandemics.”

Do we have to worry about discrimination?

Like most government programs, you might wonder if discrimination will impact who gets released under the Emergency Community Supervision Act. Clearly, the lawmakers who proposed the legislation shared that same concern.

Under the bill, the Director of the Bureau of Prisons is required to provide a report to Congress documenting “the demographic data (including race, gender, age, offense of conviction, and criminal history level) of individuals denied placement in community supervision” and “the justification for the denials” “not later than 180 days after the date on which the national emergency relating to a communicable disease expires[.]”

Will individuals placed in community supervision have to post bond?

No. The bill specifically states that “the judicial officer may not require payment of cash bail, proof of ability to pay an unsecured bond, execution of a bail bond, a solvent surety to co-sign a secured or unsecured bond, or posting of real property.” (Emphasis added.)

What else does the Emergency Community Supervision Act do?

One of the other significant provisions of the Emergency Community Supervision Act focuses on pre-trial detention. The bill provides that “the judicial officer shall order the pretrial release of the individual on a personal recognizance or on a condition or combination of conditions … unless the attorney for the Government shows by clear and convincing evidence based on individualized facts that detention is necessary….”

In this sense, the word “necessary” requires that the Government’s attorney show that “the individual’s release will pose a specific and substantial risk that the individual will cause bodily injury or use violent force against the person of another and that no conditions of release will reasonably mitigate that risk.”

In making this determination, judges must consider “whether the individual’s age or medical condition renders them especially vulnerable.” They also consider “whether detention will compromise the individual’s access to adequate medical treatment, access to medications, or ability to privately consult with counsel and meaningfully prepare a defense.”

The statute is even more strict when it comes to the pre-trial detention of juveniles. It provides that “the judicial officer shall release the juvenile to their parent, guardian, custodian, or other responsible party (including the director of a shelter-care facility) upon their promise to bring such juvenile before the appropriate court when requested by the judicial officer” (with some very limited exceptions).