How Does Ban the Box Differ From The Clean Slate Act?  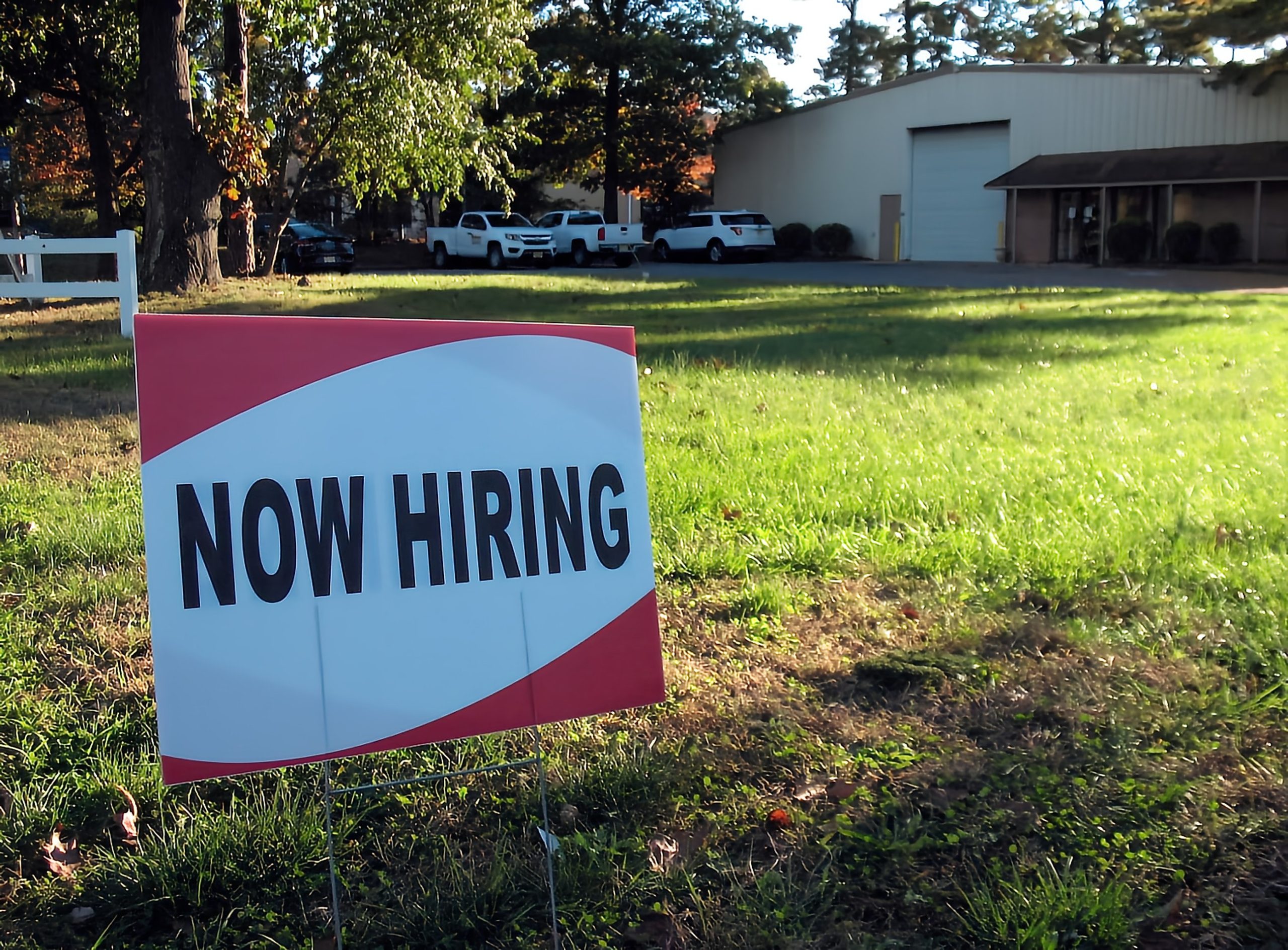 22 Mar How Does Ban the Box Differ From The Clean Slate Act? 

If you’ve ever applied for a job, you’ve probably been asked to fill out an application for employment. It’s a fairly standard form that’s about a page or two in length. It has all kinds of questions about your education, prior work experience and references. Then, about halfway down the page, you’ll find a little box with a simple, little yes-or-no question: “Have you ever been convicted of a felony?” If you answer “yes,” there is then a small space requesting an explanation.

The standard form states that answering “yes” will not disqualify you from employment. But the reality is that many employers will not go forward with someone with a prior felony conviction. This has led legislators across the country to enact the Fair Chance Act, also known as Ban the Box. In fact, there is a federal Fair Chance to Compete for Jobs Act of 2019, which became law as part of the National Defense Authorization Act. However, justice-impacted people are curious how Ban the Box compares to the proposed Clean Slate Act.

What does Ban the Box do?

Ban the Box is actually a fairly simple concept. Wherever lawmakers have adopted Ban the Box, employers cannot ask whether a job applicant has a felony conviction on their record during the initial application process. Only after the employer has extended a conditional job offer can it request, receive and review the applicant’s criminal history. At that point, the prospective employer has the right to rescind the conditional offer.

The goal of the Fair Chance Act is to allow justice-impacted people a fair shot at gaining employment. This is based on the belief that many such people are denied a job at the outset based solely on their having a criminal conviction on their record. The Fair Chance Act is an opportunity for people with a record to get their foot in the door with an employer. That employer will then evaluate these applicants based on criteria like education, employment history, references and interview performance. By leaving the criminal background check to the end, the proponents of Ban the Box believe that the employer will have a chance to view the applicant as a person and not just someone with a felony conviction.

How does Ban the Box differ from the Clean Slate Act?

If enacted, the proposed Clean Slate Act in New York will automatically seal criminal convictions after the passage of time. This means that only public and private sector employers who cannot hire employees with a criminal conviction will be able to see a conviction of a justice-impacted person three years after a misdemeanor conviction and seven years after a felony conviction. So, unless you are applying for a position with one of these types of employers, such as law enforcement or one that involves the use of a firearm, your prior criminal record will not be an impediment to your employment.

This is not the case with Ban the Box. With that, your prospective employer will be able to see a prior conviction when doing a background check. Ban the Box just moves the question about prior felonies to the end of the hiring process. In addition, if the position you are applying for requires a background check, then your prospective employer could still request this in the initial stage of the employment process.

What are the New York City Fair Chance Act amendments?

New York City made note of this distinction. That’s why it amended its Fair Chance Act, which went into effect on July 29, 2021. These amendments do a number of different things. The goal is to close the gap between the Fair Chance Act and the Clean Slate Act. In New York City, there is a new Fair Chance Process that contains a Fair Chance Analysis. This analysis is used to determine the relevance of a conviction to employment. This looks at factors such as

The new amendments also extend coverage to all current employees of a business. This means that an employer in New York City cannot take any adverse action against an employee on the basis of an arrest or conviction unless the employer undertakes a Fair Chance Analysis. To fire an employee, the employer needs to determine that there is a direct relationship between the conviction and the job or that the continued employment of the employee will pose an unreasonable risk to people or property. For example, if you work at a bank and are convicted of embezzlement, then the bank would have to do a Fair Chance Analysis before terminating your employment.

Finally, the New York Fair Chance Act requires that businesses inform job applicants who bring up the subject of prior convictions during an interview that the discussion of any felonies must wait until they make a conditional offer. Once they make a conditional offer, then the employer can only reject employment after conducting a Fair Chance Analysis. It should be noted that the New York City Fair Chance Act applies only to businesses that employ four or more people. The Clean Slate Act does not have this limitation.

How does this affect you?

Imagine you apply for a job in a state or city that has Ban the Box on the books. There, you don’t have to disclose your felony conviction until after the prospective employer makes a conditional offer of employment. Only at that point can the employer perform a criminal background check. However, unless you are in a place like New York City, that’s not the case. In many other places, employers can use your felony conviction to deny you employment at that point.

One of the issues with Ban the Box is that its protections end quickly. That’s because employers can still rescind an offer of employment upon discovery of your record. Employers could also think the worst about your conviction since they may feel that you had something to hide. In this case, they may become suspicious that you have other things you didn’t disclose during the hiring process.

With the New York City amendments, you are shielded from such negative inferences. But employers can still use the conviction to deny employment after the employer conducts a Fair Chance Analysis. This is not the case with the Clean Slate Act. With the Clean Slate Act, your felony or misdemeanor conviction would almost never factor into your employment. The only exception is when the job is one that prohibits the hiring of people with felony records.

As you can see, the Clean Slate Act is broader and more effective shield for justice-impacted people seeking employment than Ban the Box.