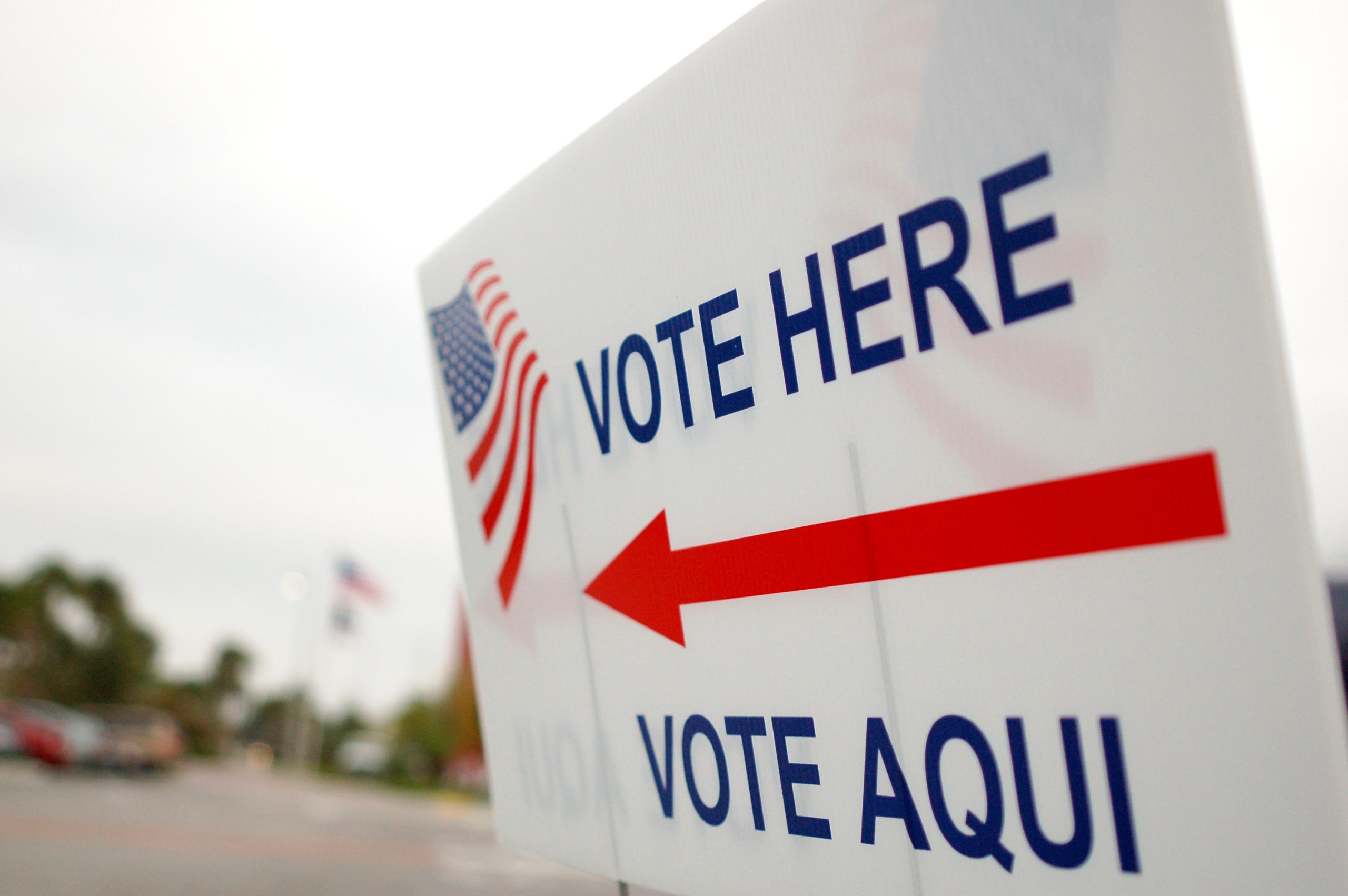 More than 40 million people voted early in the 2022 midterm elections, a record-breaking number, according to NBC News. Experts across the political divide referred to the 2022 midterms as the most important election of our lifetimes. No wonder then that, driven by various political and economic forces, Americans came out in droves to vote early as well as on Election Day.

All told, more than 100 million voters casted ballots in yesterday’s election. However, more than 4.6 million citizens in our country cannot vote in this or an y other election because they have a felony conviction on their record. Even though they’ve “served their time,” as the cliché goes, these Americans will not get a say in this obviously important election. Why?

Voters with a felony conviction are locked out in 2022.

According to Locked Out 2022, a recent report from The Sentencing Project, one in 50 adults cannot vote this cycle because of a felony conviction. The report follows 20 years of ongoing work to chronicle felony disenfranchisement in America. Amy Fettig, The Sentencing Project’s Executive Director, said the report stated the obvious: “This report makes it clear that millions of our citizens will remain voiceless in the upcoming midterms.”

The use of criminal records to deny voting rights is an act of voter suppression. Barriers to voting based on felony convictions range from outright voting bans to disinformation campaigns to prosecutions for voter fraud. Anecdotally, many citizens decline to vote even when told they can for fear of arrest and prosecution. “Felony disenfranchisement is just the latest in a long line of attempts to restrict ballot access, just like poll taxes, literacy tests, and property requirements were used in the past,” Fettig said in her statement releasing the report.

The restoration of voting rights matters in the U.S.

Our country claims to champion opportunity and second chances for returning citizens. Yet we continue to deny millions a voice in the democratic process. This makes little sense since restoring voting rights can help prevent recidivism.

For example, in Restoring the Right to Vote, The Brennan Center reports on a published study that tracked the relationship between voting and recidivism. It found measurable differences between voters and non-voters in rates of subsequent arrest, incarceration, and self-reported criminal behavior. The same study concluded that returning citizens who voted were half as likely to be re-arrested as those who did not.

The potential impact on recidivism rates alone would justify the expansion of voting rights to people with a felony conviction. But there is also the personal, human side. After decades in prison, Kyle is participating in his first election. “I will be able to vote for the first time in the midterm election. Participating in voting makes me feel like I’m a part of my community, like I belong here,” he shared on Twitter.

We cannot have it both ways. Most returning citizens want to regain a sense of community and dignity. Delaying or denying their ability to participate in the electoral process sends the opposite message. It is one of the most insidious ways to deny returning citizens a chance to become contributing members of society once again.

There has been some progress, but we have a long, long way to go.

Due to state-level reforms, there has been measurable progress. Reforms implemented in the past six years helped restore the rights of over one million voters. This represents a 24% decline in returning citizens denied voting rights compared to 2016. Still, with more than 4.6 million locked out from voting these midterms, there is much more we can do.

Christopher Uggen, a co-author of Locked Out 2022, sounds the alarm: “Despite state-level reforms and the hard work of voting rights advocates, millions of Americans remain disenfranchised, representing 2% of the voting-eligible population. In this election year, the question of specific voting restrictions, the broader issue of voter suppression, and the disproportionate impact on marginalized communities should be front and center on the public agenda.”

The following statistics highlight the scope and impact of felony voting bans on marginalized communities, demonstrating the magnitude of the task still ahead…

The Most Impacted States

Preventing someone with a felony conviction from casting a vote just doesn’t make sense.

Felony disenfranchisement is an unjustifiable mechanism of voter suppression. Millions of American citizens who have completed serving their sentences remain locked out of our democratic process.

All of those factors remain true today. A citizen’s ability to vote is the source of their power in a democracy. It’s a significant part of telling returning citizens “welcome back.”