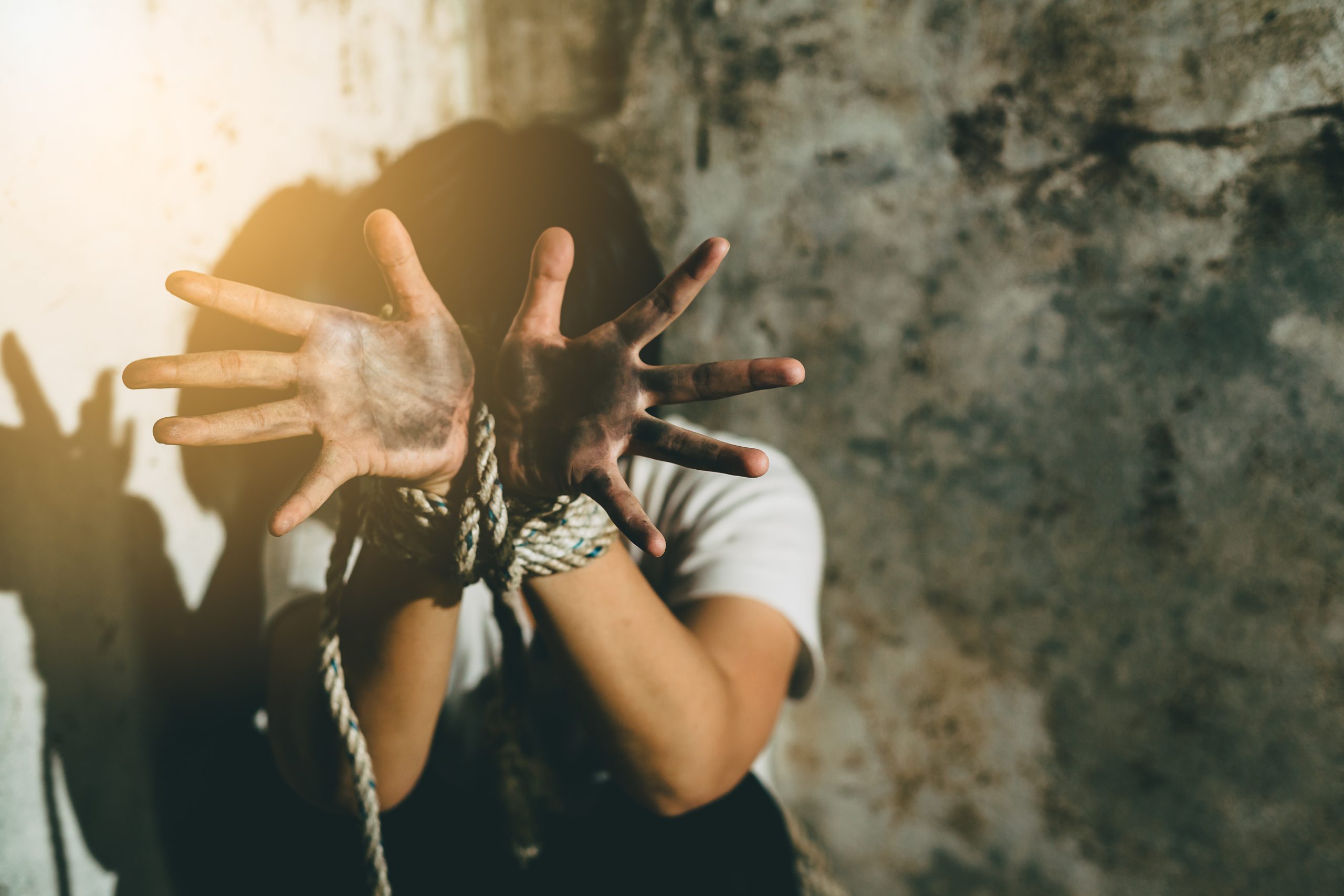 The North Carolina Supreme Court ruled on June 3, 2020, that some death row defendants will have an opportunity to prove that racism influenced their sentences under the NC Racial Justice Act.

A jury convicted Andrew Ramseur, a 31-year-old Black man, of first-degree murder. An Iredell County court ultimately sentenced him to death. But, before trial, Ramseur tried relocating his Iredell County trial. He based his request on racial tensions stemming from his alleged killing of two white victims. He also filed a motion that sought information to determine whether the prosecution’s decision to seek the death penalty was free from racial discrimination.

Ramseur Relied on the NC Racial Justice Act, But the State Legislature Tried to Take it Away

Through this motion, Ramseur relied on the North Carolina Racial Justice Act (RJA). The state’s General Assembly ratified that legislation in August 2009. The RJA provided that “[n]o person shall be subject to or given a sentence of death or shall be executed pursuant to any judgment that was sought or obtained on the basis of race.” In essence, it permitted criminal defendants to seek a hearing to establish that racial discrimination was a factor in their death sentence.

Ramseur’s motions were denied, and his case went to trial in May 2010. When the parties arrived, the four rows of seats immediately behind Ramseur were cordoned off with yellow tape. Ramseur asserted that this arrangement effectively segregated the courtroom by race. It forced his family to sit in the back of the courtroom. The victims’ family, on the other hand, sat directly behind the prosecution. Ramseur’s requests to change this arrangement were largely denied.

After Ramseur unsuccessfully objected to the prosecution’s challenges to two black jurors, an all-white juror was selected. That jury found the defendant guilty and recommended a death sentence. The court sentenced Ramseur to death in June 2010.

After Ramseur’s Death Sentence but Before his Execution, the N.C. Legislature Tried to Undercut the Racial Justice Act’s Relief

After his sentence, Ramseur again sought relief under the RJA’s protections against racial discrimination. But, in June 2012, while Ramseur’s post-conviction motion was pending, the N.C. General Assembly passed a new law which limited the racial-discrimination protections in the original RJA. The amended RJA applied retroactively to all motions and hearings still pending at the time of its enactment, meaning that it applied to Ramseur’s motion. He accordingly amended his motion in Aug. 2012, seeking relief under both the original RJA and the amended RJA.

Then, in June 2013, while Ramseur’s new motion was still pending, the General Assembly repealed the RJA entirely. The General Assembly made the repeal retroactive and tried to apply it to any motions or hearings that were currently pending, applying to Ramseur’s motion. The trial court finally ruled on Ramseur’s motion in June 2014, dismissing it based on the RJA’s repeal. In April 2015, Ramseur sought racial-discrimination protections from North Carolina Supreme Court. He had formerly received those protections under the RJA at the time of his sentence.

An ex post facto law typically refers to a statute that criminalizes an action that was legal when it was performed. In this circumstance, however, Justice Earls was referring to a separate but related version of ex post facto laws. She meant laws that retroactively make the potential punishment for an action more severe. And, Justice Earls explained, the repeal of the RJA in Ramseur’s case made the potential punishment more severe because it deprived him of a defense suitable to the “‘nature or amount of the punishment imposed…’”

The North Carolina Supreme Court issued its decision on June 5 amid nationwide demonstrations against systemic racism. The protests also demanded justice for the murder of George Floyd in Minneapolis on May 25. Cassandra Stubbs, the director of the ACLU’s Capital Punishment Project, emphasized the timing of this decision in her comments to TIME. “This is just an incredibly poignant time for the court to announce this ruling,” she said. “The death penalty, as we all know, is affected by racial bias… [This ruling] ensures we will be able to continue our journey as North Carolinians to really confront the legacy of race in capital trials.”

Don Beskind, a Durham attorney and Duke University law professor involved in the case, described the Supreme Court’s decision as one “built on basic fairness.” “The evidence in these death penalty cases was stark and undeniable,” he explained. “The very least we can do is allow it to be heard in court.”

One Justice Dissented from Majority Against the RJA’s Repeal

The Supreme Court’s decision was not, however, unanimous. One of the court’s seven justices, Justice Paul Newby, dissented. In Justice Newby’s opinion, the General Assembly’s repeal of the NC Racial Justice Act was procedural in nature only, not substantive. According to his dissenting opinion, Ramseur could’ve received a death sentence with or without the RJA’s racial-discrimination protections. Therefore, he said, the General Assembly was free to retroactively change or even take away those protections.

Justice Newby also opined that when the court affords defendants like Ramseur the same rights they had at sentencing, it lifts authority from the General Assembly. As a result, the people of North Carolina lose their say on death penalty policy. Tim Wigginton, a spokesman for the N.C. GOP, echoed those remarks, claiming that “[t]he liberal majority’s decision on RJA undermines justice and our democratic system.”

It is worth noting, though, that the Supreme Court’s decision has not affected the General Assembly’s repeal of the RJA. The decision only applies to criminal defendants who filed motions for relief under the original or amended RJA before the June 2013 repeal. Other than permitting those individuals to seek the protections afforded to them at the time of sentencing, the Supreme Court’s decision will have no impact on the viability of the death penalty in North Carolina going forward.