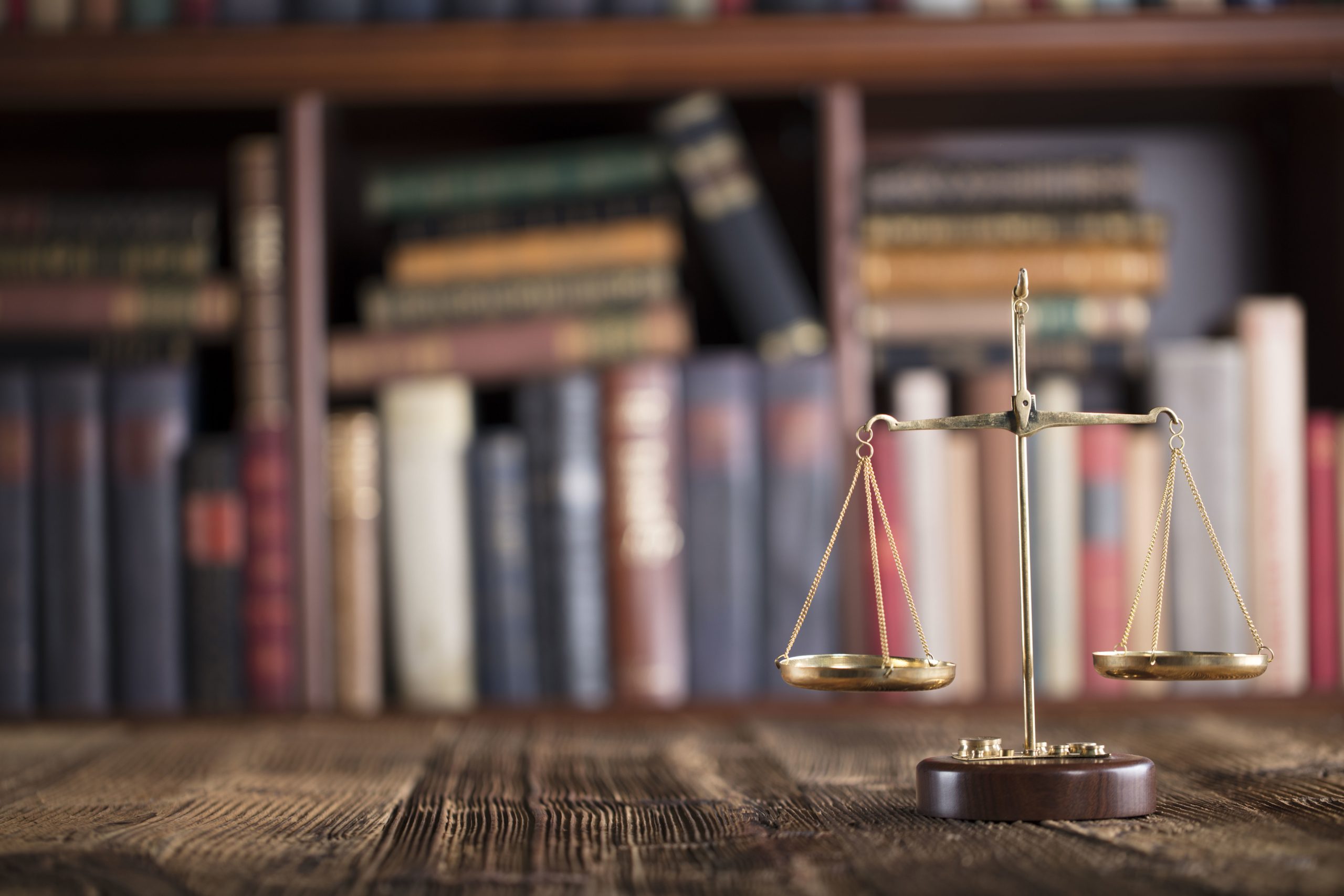 There’s no reason why someone should be sentenced to death based on the color of their skin. The North Carolina General Assembly recognized that in 2009, when it enacted the Racial Justice Act. And the North Carolina Supreme Court has largely blocked the General Assembly’s efforts to retroactively backtrack on Racial Justice Act relief ever since.

For Marcus Robinson, this development was — literally — a life-saving endeavor. However, apart from his case and several others, racial discrimination remains alive and well in the North Carolina legal system.

In 1994, a Cumberland County jury convicted Robinson of first-degree murder and sentenced him to death. A decade and a half later, in 2009, the North Carolina General Assembly enacted the Racial Justice Act.

In doing so, the General Assembly recognized — to quote the Supreme Court — North Carolina’s “egregious legacy of the racially discriminatory application of the death penalty….” According to the Supreme Court, “[t]he goal of this historic legislation was simple: to abolish racial discrimination from capital sentencing.” And, “[o]nce implemented, the RJA worked as intended.”

Robinson was the first convicted person to have a hearing under the Racial Justice Act. His hearing was a success. The presiding judge agreed that racial discrimination infected his trial and sentencing. Under the Racial Justice Act, this ruling meant Robinson would remain in prison for life. He would not, however, face the death penalty. Robinson was obviously pleased with the outcome.

The General Assembly? Not so much.

After Robinson successfully sought relief under the Racial Justice Act, the General Assembly made the process more difficult.

Shortly after Robinson proved that racial discrimination infected his trial and sentencing, the NC General Assembly made future racial-discrimination claims like his more difficult. This, according to the Supreme Court, would “mak[e] it more difficult for claimants to prove racial bias and obtain relief.” The higher burden wasn’t high enough though.

However, the next three individuals seeking relief under the Racial Justice Act met that higher burden. Their 100% success rate spelled good news for other convicted individuals, who believed the color of their skin undermined their cases.

But the General Assembly didn’t simply stop there. Instead, it went further, making the repeal retroactive. This meant that Robinson and the other three individuals who proved that their death sentences were based, at least in part, on their skin color would have their success under the Racial Justice Act voided after the fact.

Chief Justice Cheri Beasley, writing for the majority, recognized what the Court was deciding and what it wasn’t. “Today, we are not asked to pass on the wisdom of repealing a statutory mechanism for rooting out the insidious vestiges of racism in the implementation of our state’s most extreme punishment.” She also emphasized that the Court wasn’t “asked to review the underlying facts of Robinson’s offenses and his ultimate conviction of first-degree murder.”

Instead, the Court focused on whether the original decision granting Robinson relief under the Racial Justice Act constituted an “acquittal” for purposes of double jeopardy. Double jeopardy, in simple terms, prevents someone from being prosecuted for the same crime twice. So, in Robinson’s case, the Supreme Court concluded that the earlier decision did constitute an acquittal. Therefore, by double jeopardy, Robinson couldn’t face the possibility of a death sentence for the same underlying acts again.

The Supreme Court additionally held that its previous decision (which we covered at the time) conclusively resolved the issue of whether Robinson could still face a death penalty. Their answer? No, a court couldn’t sentence Robinson to death again.

Moving Forward, NC Voters Have a Responsibility to Stop Racial Discrimination in the Legal System

What does the Supreme Court’s decision mean moving forward? For Robinson, it literally saves his life. But for others, the outlook isn’t so good. Without the Racial Justice Act, there’s virtually no recourse for individuals who believe race played a role in their sentence.

They must instead rely on the hope that North Carolina doesn’t resume executions. North Carolina hasn’t executed anyone since 2006, though that pause may not be worth much to death-row prisoners who fear race influences their sentences.

Just a year ago, U.S. Attorney General William Barr ended a two-decade stoppage in executions at the federal level. Depending on the outcome of this fall’s elections, the same could be true for North Carolina as well.

The skeptics reading this might wonder how we really know racial discrimination played a role in Robinson’s trial. The answer is, frankly, an easy one: Statistical evidence.

With the General Assembly’s repeal of the Racial Justice Act, defendants don’t have a clear path to challenge death sentences on racial grounds. And, with the General Assembly backtracking on previous steps it took to fix that problem, it’s unlikely that North Carolina residents will see any similar efforts in the future.