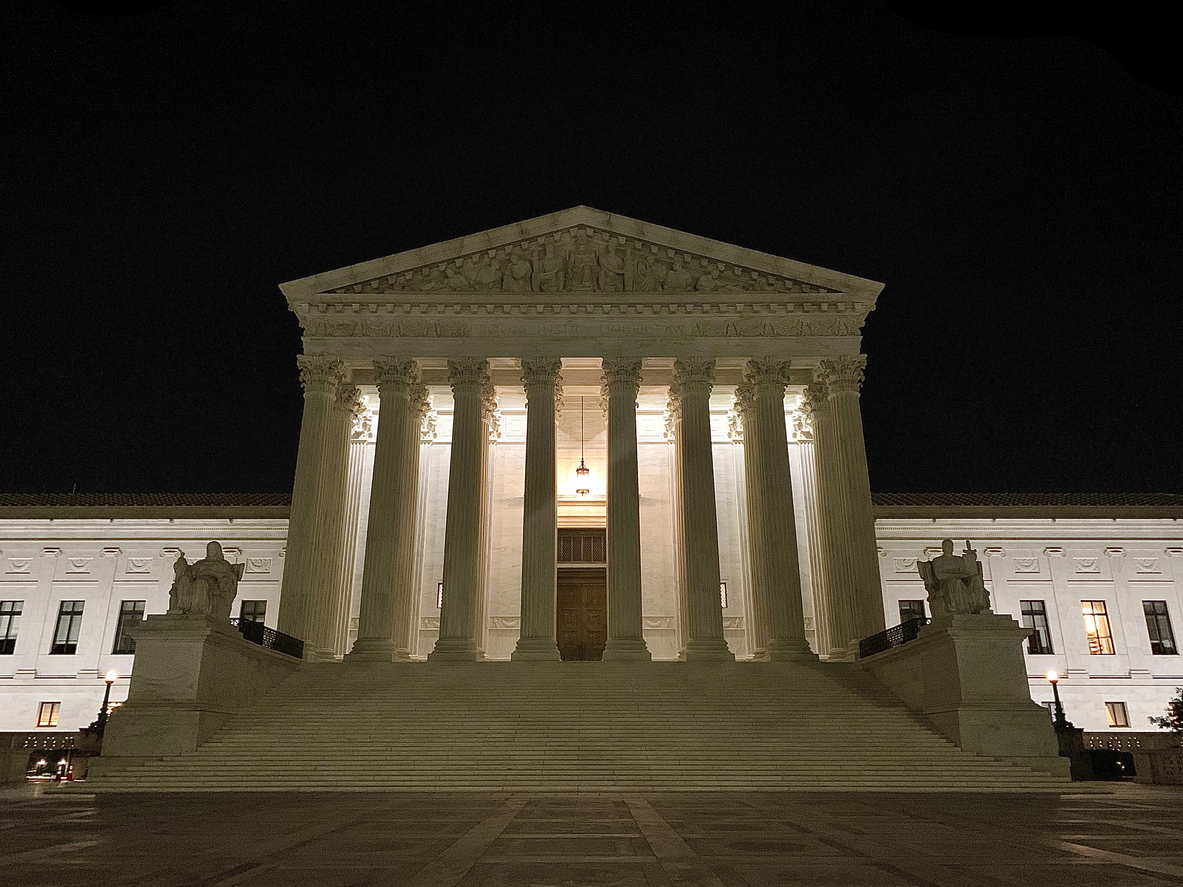 Four judges on two courts had decided—after extensive record development, briefing, and argument—that Matthew Reeves’s execution should not have proceeded as scheduled last night. The law demands that the United States Supreme Court give those two courts’ conclusions deference. But the Court last night disregarded the well-supported findings made below. In doing so, it consigned Reeves to a method of execution he would not have chosen if properly informed of the alternatives.

Reeves contended in the suit that the Alabama Department of Corrections (ADOC) violated federal disabilities law. ADOC did so by failing to take account of his cognitive deficiencies when offering death-row inmates a choice of execution methods. In Alabama, a recently enacted state law gave those inmates one month to select execution by nitrogen hypoxia, rather than lethal injection. To carry out that law, the ADOC distributed “election forms” allowing inmates to convey their choice.

But the form was written in legalese. And according to unrebutted evidence, an inmate needed at least an 11th-grade reading level to understand it. Reeves had cognitive limitations and (again, according to uncontested evidence) had the same reading ability as an elementary-school child; indeed, one expert testified that Reeves’s “reading comprehension was at the 1st grade level.”

In these circumstances, Reeves’s suit alleged, the Americans with Disabilities Act (ADA) required prison officials to provide assistance (a so-called reasonable accommodation) to Reeves—essentially, to explain the form so that he could elect an execution method. Their failure to do so, Reeves said, prevented him from timely choosing nitrogen hypoxia. He believed that method was less painful than lethal injection.

Two courts ruled in Reeves’s favor, prohibiting Alabama from executing him by any method except nitrogen hypoxia. In granting a preliminary injunction, the District Court considered a written record of more than 2,000 pages. It also heard more than seven hours of testimony and oral argument. And it detailed its findings in a 37-page decision.

The court found that Reeves was likely to prevail on his ADA claim because: (1) he had a cognitive disability; (2) that disability prevented him from obtaining “meaningful access” to the process of picking an execution method; and (3) his need for assistance from the ADOC was “open and obvious.”

The court also determined that the balance of equities favored an injunction. Reeves, the court reasoned, will suffer irreparable harm if Alabama uses the lethal injection method “he so greatly fears”; but if that method is barred, the State can still execute Reeves by nitrogen hypoxia in a matter of weeks (when it finalizes its protocol for that method).

A three-judge panel of the Court of Appeals for the Eleventh Circuit unanimously affirmed that decision, after full briefing and argument, in a 29-page opinion. It “discern[ed] no abuse of discretion” in the District Court’s assessment of the ADA claim or its balancing of equitable factors. As to the latter, the Court of Appeals emphasized that the relief granted to Reeves would still allow Alabama to execute him—just by the method he would have chosen if he could have understood the ADOC’s election form.

But SCOTUS, by a 5-4 vote, gave Alabama permission to execute Reeves by lethal injection anyway.

The Supreme Court should have left the matter there, rather than enable Reeves’s execution by lethal injection to go forward. The Court had no warrant to reweigh the evidence offered below. And it had no other basis for reversing the detailed findings the District Court made to support the injunction. Nor was the Court’s action in any way necessary to enable Alabama to carry out its capital sentence.

As the lower courts recognized, the State would have soon been ready to execute Reeves by nitrogen hypoxia. A short delay could not justify dismissing, as the Court did last night, the strength of Reeves’s suit—or the careful work of the judges primarily responsible for assessing his case.

I didn’t write this article. It’s Justice Elena Kagan’s dissent in Hamm v. Reeves. Yet it’s just as easy to read and understand as any article on the SCOTUS decision would be. I merely added headings and made minor changes for SEO and readability scoring on WordPress. Or, as Justice Kagan might say: (quotation modified.) Alabama executed Matthew Reeves last night using lethal injection. But for SCOTUS’s decision, he’d still be alive today.