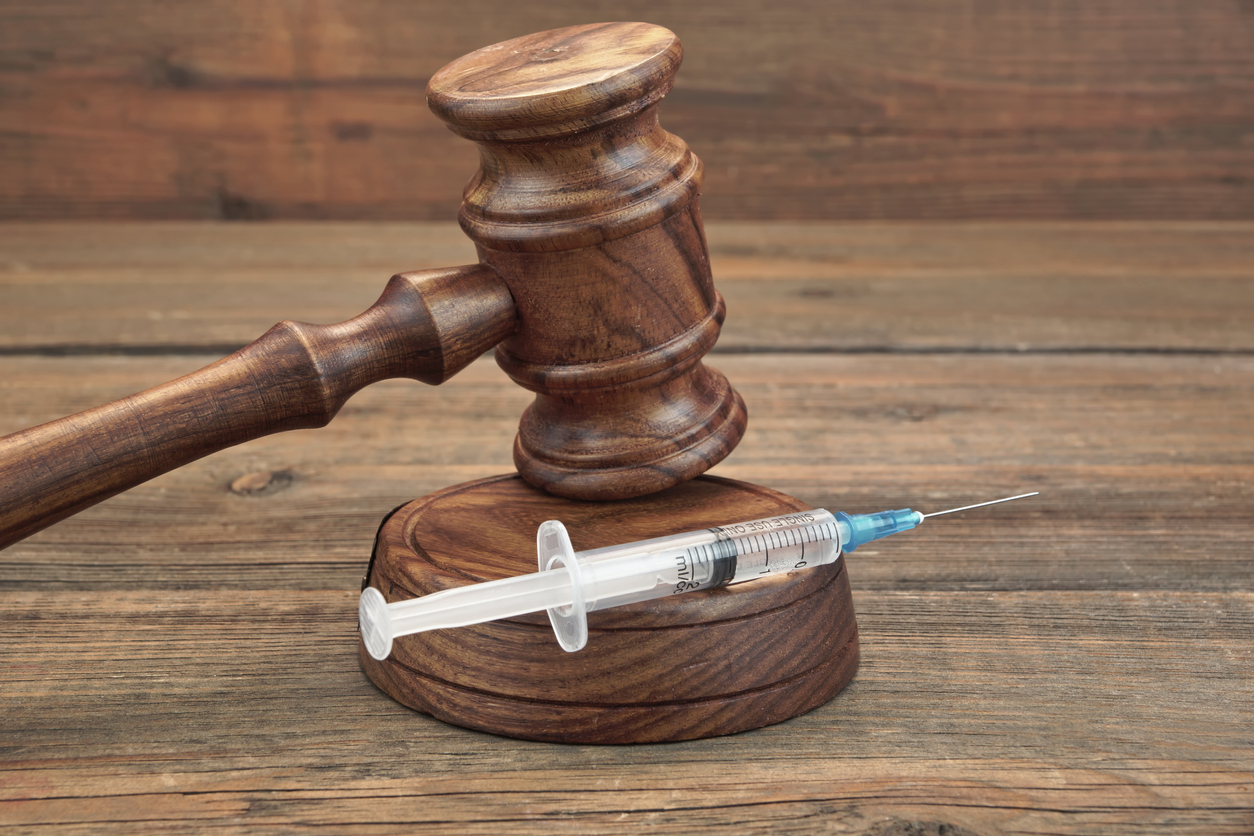 Virginia, however, has begun to chip away at that stronghold. Both the state Senate and the House of Representatives have now passed a bill calling for the elimination of the death penalty in Virginia. The bill now heads to the desk of Governor Northam, who is expected to sign the bill into law. Thus, Virginia will become the 23rd state to eliminate the death penalty, and the first southern state to do so.

Virginia has had the longest history with the death penalty in the nation. The first execution in America happened in the colony of Jamestown, Virginia. This began the tradition of executions in America before the United States fully established itself as an independent nation. From there, Virginia and the nation powered forward executing individuals.

Perhaps some of the most infamous death penalty executions in Virginia were those of the Martinsville 7. The Martinsville 7 were seven Black men accused of raping a white woman. The victim was able to identify only two as her rapists, but could not conclusively identify the other five as her attackers. After pressure in interrogations, all seven confessed to either committing or witnessing the crime. When it came time for trial, the court excused all potential Black jurors.

At nearly every stage of the investigation and trial, racial bias played a large role in ensuring those seven men would face an unjust conviction and death sentence. Their eventual conviction sparked outrage among many at the time, leading to a huge campaign to convince the governor to grant clemency. Sadly, the governor did not grant clemency; all four were executed on Feb. 2, 1951, and the other three just days later. The Martinsville 7 highlight the injustice almost inherent in the death penalty.

Virginia has executed around 1,300 individuals in total. A majority of those executions were prior to 1976. In fact, Virginia has only executed 114 people since 1976. While that number is still enough for Virginia to be the state with the ninth highest number of executions, it shows that the death penalty has significantly fallen out of favor in Virginia after the 1970s. For the last 20 years, the total number of executions has been only around 30 individuals.

Based on the way number of executions dropped in Virginia after 1976 and in the last 20 years, it is reasonable to use a state’s overall number of executions to predict which of the holdout southern states will abolish the death penalty next. Currently, Tennessee and Kentucky seem poised to be the next in line after Virginia. Since 1977, Kentucky has executed only three people, and Tennessee only thirteen.

With such low numbers, advocates for eliminating the death penalty should look towards and direct efforts toward those two Southern states in hope that they soon follow Virginia’s lead. Moreover, North Carolina, South Carolina, Mississippi, Louisiana, and Arkansas have all had less than fifty executions each since 1977. Because these seven states have had such low numbers of executions over the past few decades, there is hope that Virginia is just the first of many southern states to do away with the death penalty. Virginia’s trailblazing shift away from the death penalty is incredibly important and spells hope for a future with no death penalties, in the south as well as the north.