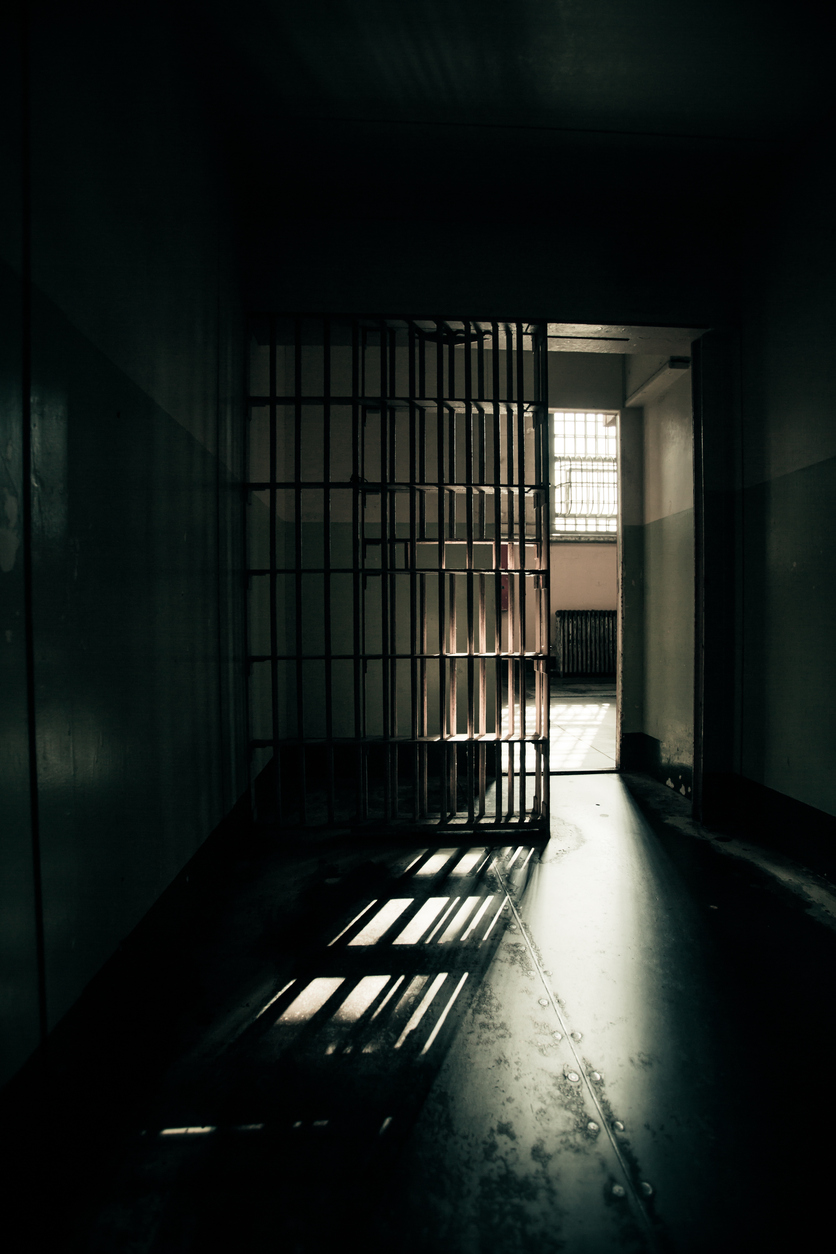 May was Mental Health Awareness Month, an appropriate time to raise awareness of issues at the intersection of mental health and federal prisons.

As a society, we owe it to those behind bars and to each other. When incarcerated people have to go without needed mental health support, they become more at risk of harm to themselves and others. Eventual reintegration into society becomes more difficult, if not impossible. And, mental health support within the federal criminal justice system improves crime rates and recidivism.

Access to mental health treatment and support in federal prisons is lacking.

According to recent statistics, the total population in federal custody surpasses 157,000. At least a third requires mental health support. In Nov. 2018, after a deep dive into mental health treatment in federal prisons, the Marshall Project called it a crisis. These words in the title of the 2018 report say it all: “Treatment Denied.”

Specifically, the Marshall Project examined what, if anything, had changed since 2014 to improve access to adequate mental health treatment in federal prisons. In 2014, the federal Bureau of Prisons changed its mental health policy in response to legal and public pressures.

“The primary purpose of this Program Statement is to ensure that inmates with mental illness are identified and receive treatment to assist their progress toward recovery, while reducing or eliminating the frequency and severity of symptoms and associated negative outcomes of mental illness, such as exacerbation of acute symptoms, placement in restrictive housing, need for psychiatric hospitalization, suicide attempts, and death by suicide,” the BOP wrote. “The secondary purpose of this Program Statement is to address dynamic risk factors associated with recidivism in inmates with mental illness to increase pro-social and adaptive living skills and the likelihood of successful reentry to the community.”

By its own terms, the goals and purpose of the Program Statement are consistent with what advocates and policymakers call for:

And the reality on the ground is much different than what the BOP says in statements.

Four years after the BOP’s new policy, not much had changed for the better. And, since then and with the advent of the COVID-19 pandemic, observers fear things are stagnant or getting worse.

The 2018 report from the Marshall Project and other reports and anecdotal evidence highlight significant shortfalls in federal BOP treatment of mental illness. For example:

What can the federal government and the BOP do to address mental health going forward?

The simple truth is that the policy changes embodied in the May 2014 BOP Mental Illness Program Statement are a good blueprint that the BOP should implement fully. There is no need to start from scratch. There is no need to reinvent the wheel. The agency has had a 32-page detailed and specific game plan for delivering better treatment and care for people who need mental health support in prison for about eight years.

For example, the BOP established a recovery-oriented mental health program model. The 2014 Program Statement indicates that recovery is a guiding principle in treating and caring for people with mental illness.

“Mental health recovery refers to the process by which people are able to live, work, learn, and participate fully in their communities,” the report states. “For some individuals, recovery is the ability to live a fulfilling and productive life despite a disability. For others, recovery implies the reduction or complete remission of symptoms.”

The Program Statement then goes on to detail how the agency will put the recovery model into practice.

These program statements are good. But problems remain with implementation and prioritization.

The problem is in implementation and prioritization. Mental health improvement cannot continue to fall by the wayside in favor of other initiatives.

And for these group treatment programs, people are often prioritized based on their anticipated release date, not based on current mental health support needs. Again, due to a lack of staffing, adequate physical space and other resources, people may not receive the help they need in a timely fashion. For the person in need, the situation is akin to no offering at all.

Ultimately, the federal BOP plays a vital role in our system of corrections and must lead the way. With an increased commitment, sense of urgency and adequate resources, the BOP can become the role model for state and local corrections systems in improving mental health care and treatment in their facilities.