Mental Health Courts: What Are They And Do They Work? 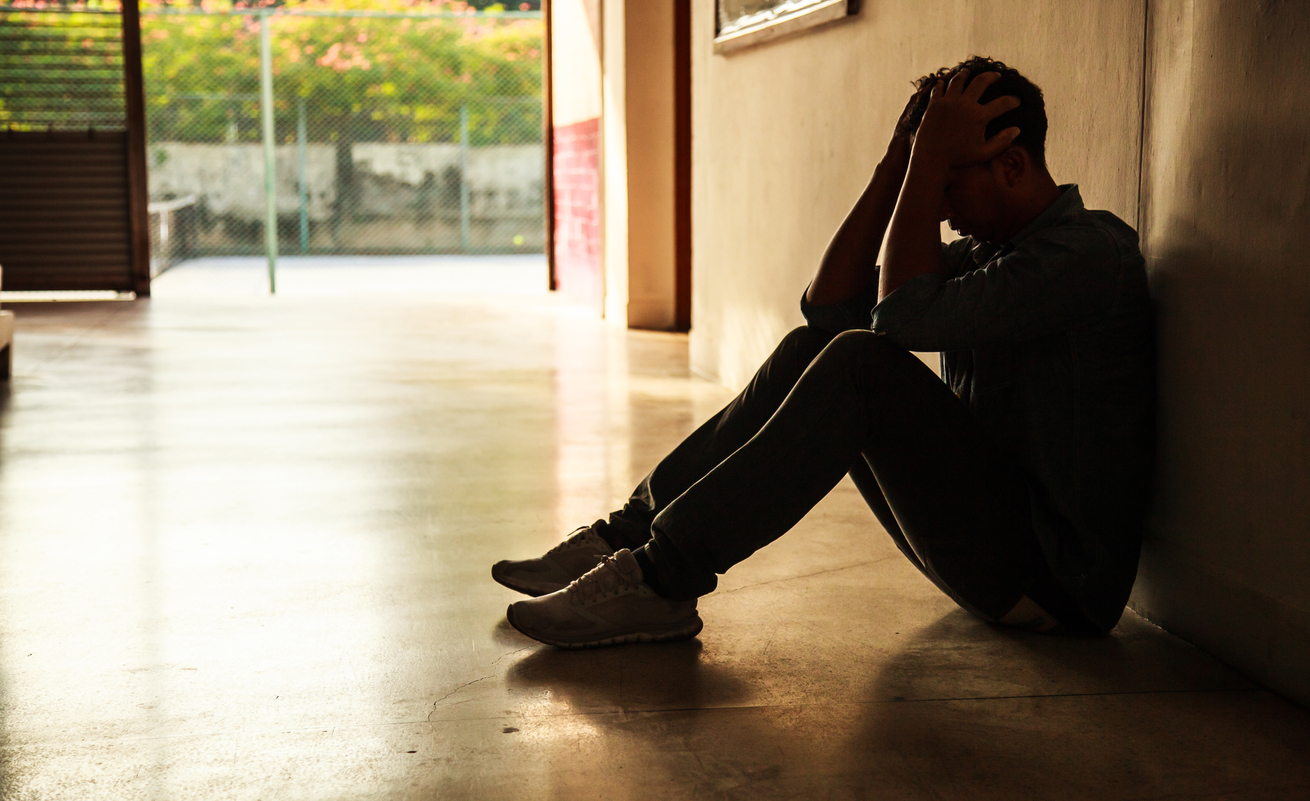 04 Nov Mental Health Courts: What Are They And Do They Work?

At the state level, there has been a movement to implement specialty courts that offer treatment or assistance for specific types of cases. One type of specialty court is mental health courts. The National Center for State Courts reports that 38 states have these courts currently.

According to the Council of State Governments Justice Center, mental health courts try to give treatment to individuals with mental illnesses during the judicial process. The goal is to improve their quality of life, reduce recidivism rates and reduce costs of administration.

Officials implemented these courts in recognition of the amount of individuals coming through the criminal justice system who suffer from mental illness. Jurisdictions turned to treatment in hopes of reducing recidivism rates. And, ultimately, they hoped to improve the wellbeing of the individuals in the program as well as the broader community.

The general design of most mental health courts is a collaboration model. The legal system, including judges, prosecutors, defense attorneys and law enforcement officers, collaborate with the mental health system. These courts do not attempt to create their own treatment program. Rather, they work to connect the individuals with mental illness to treatment options already in existence within the community.

Most jurisdictions follow a basic collaboration model, but eligibility for the program varies.

Perhaps of most interest when it comes to mental health courts is how effective they are in achieving their goals of helping mentally ill individuals and reducing recidivism rates. These courts have been in existence since the 1990s. Yet there is minimal data on their effectiveness. Still, some studies have reported positive effects of these courts on the individuals in the program and recidivism rates.

The Council of State Governments Justice Center undertook an extensive study of courts focused on mental illness. The goal was to ascertain the general design of these courts and their effectiveness. That study found a small reduction in recidivism rates for the individuals who went through the mental health courts. The study also highlighted that individuals who fully complete and graduate from the mental health court program have lower rates of recidivism than those who merely participate.

Mental health courts have existed for a while, but they need be ran effectively.

Mental health courts exist in a majority of states and have been in existence for quite a few years. Evidence seems to support the positive effect they have on both recidivism rates and the treatment of mental illness. Even so, the evidence is minimal. So, there needs to be a push for more studies on their effectiveness.

These courts certainly cost quite a bit of funding and demand a lot of judges and other court officials. Therefore, researchers should try to determine the most effective model that promotes positive outcomes while also being cost-effective. It may be difficult to find one perfect model, so it may be necessary for researchers to run location-specific studies to determine the best model for each jurisdiction.

Mental health courts can be effective and can have positive outcomes for individuals as well as the broader community. However, they will only be effective if they are run properly and utilize resources effectively. The focus moving forward should be on determining the most effective way to run them.