A Look at The United States’ Aging Prison Population Problem 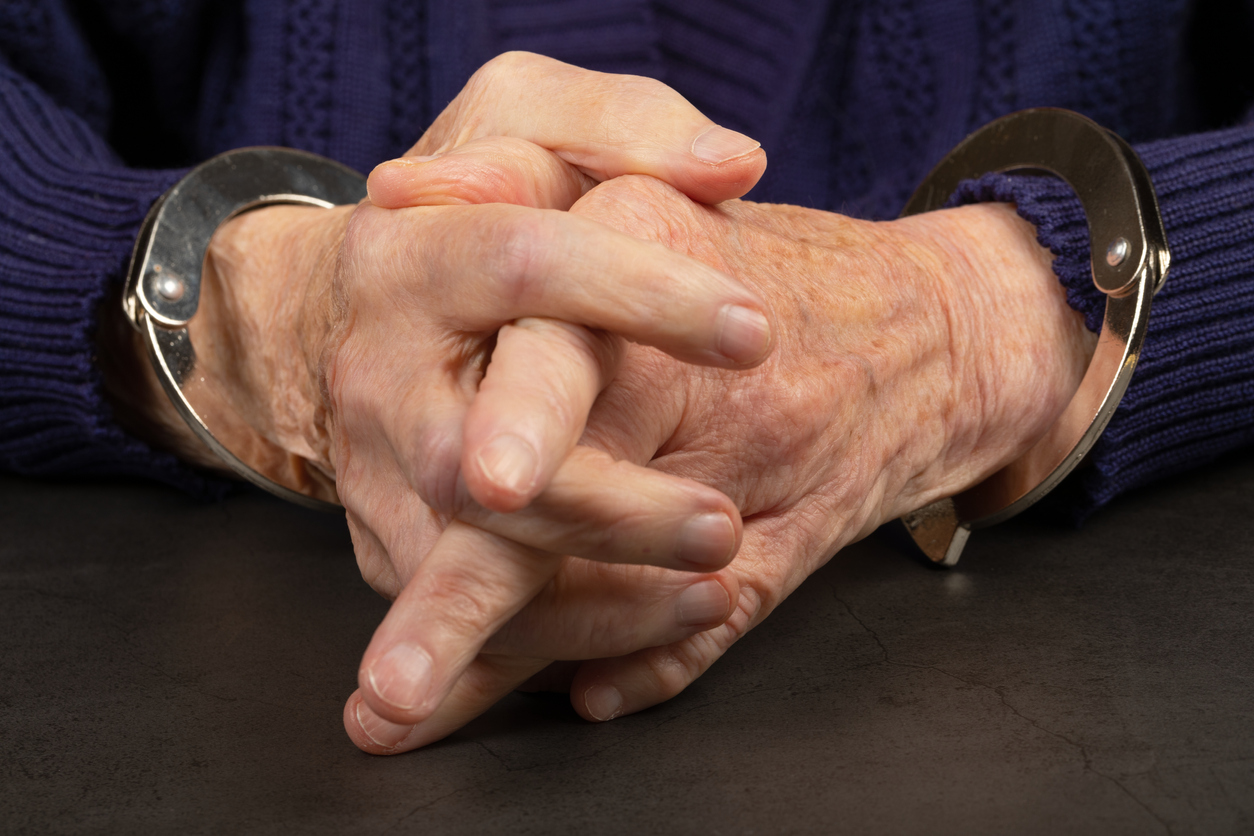 America’s prison population is aging. According to figures from the Bureau of Justice Statistics released in 2017, the U.S. is home to 200,000 incarcerated people aged 55 and older. This trend puts a financial burden on taxpayers and an emotional burden on those inside prisons and their families. While some states and the federal government have taken some action on the issue, the trend continues.

The number of aging prisoners is growing across the country.

The number of people aged 55 and older has been growing in prison systems across the country. This is the age at which most businesses classify people as a “senior citizen.” It is important to note these statistics do not consider other factors like physical and mental health. In fact, prisons shorten life expectancy and accelerate psychological aging.

The shift occurred over the past several decades. From 1999 to 2016, the population of prisoners 55 or older increased 280%. This increase happened alongside an overall prison reduction in the prison population.

What led to the aging prison population?

One reason for this aging prison population is strict sentencing laws. More specifically, many crimes had mandatory minimums. Mandatory minimums are when someone is required to serve a certain amount of time in prison. The time required for the mandatory minimum is determined by legislatures. In most cases, judges do not have discretion over these sentences.

Mandatory minimums are part of previous “tough on crime” movements. For example, the War on Drugs’ Anti-Drug Abuse Act of 1986 strengthened mandatory minimum sentencing policies. Such policies increased prison populations. Many of the people sentenced under these laws account for a significant portion of the current older population. By increasing mandatory minimums, laws put greater importance on punitive measures over rehabilitative ones.

Some recent political action has tried to counter these laws. Former President Barack Obama signed the Fair Sentencing Act into law, which curbed some of the sentencing guidelines of the 1980s and 1990s. However, this law did nothing to help those incarcerated under the previous laws.

An aging prison population is a major issue.

In addition, mental health issues among older prisoners are more common than in their younger counterparts. The most common mental health complications among older prisoners are substance use, anxiety disorders, psychotic disorders, mood disorders, neurodevelopmental disorders and personality disorders. Although such problems often start at a younger age, there are additional complications that come with older, targeted illnesses such as neuropsychiatric disorders like dementia. The prison system lacks proper care for those with mental health problems. For example, according to Mental Health America, six of the ten states with the least access to mental healthcare also have the highest rates of incarceration.

These issues seem unnecessary when looking at older prisoners after release. In fact, those 55 and older have the lowest recidivism rates of any other incarcerated group. Yet, they end up having some of the biggest challenges following their release. For example, it is more difficult to find a job or access resources to maintain some sort of income. Essentially, the aging population goes through excessive mental and physical challenges, only to have a lower likelihood of securing a comfortable life for themselves after they leave prison.

There are several potential ways to address the aging problem in American prisons.

However, the effectiveness of compassionate release is limited. The practice mainly focuses on those who doctors determine are likely to die within six to nine months. Thus, it does not consider all of the aging population, only a few cases. An additional hurdle is that a medical professional must give the diagnosis. This medical recommendation also needs approval by someone at the administrative level. This can hinder the availability of compassionate release in the first place. Unless compassionate release is more accessible with broader criteria, it cannot be enough to solve the aging population problem on its own.