Felony Disenfranchisement Remains a Problem In The United States 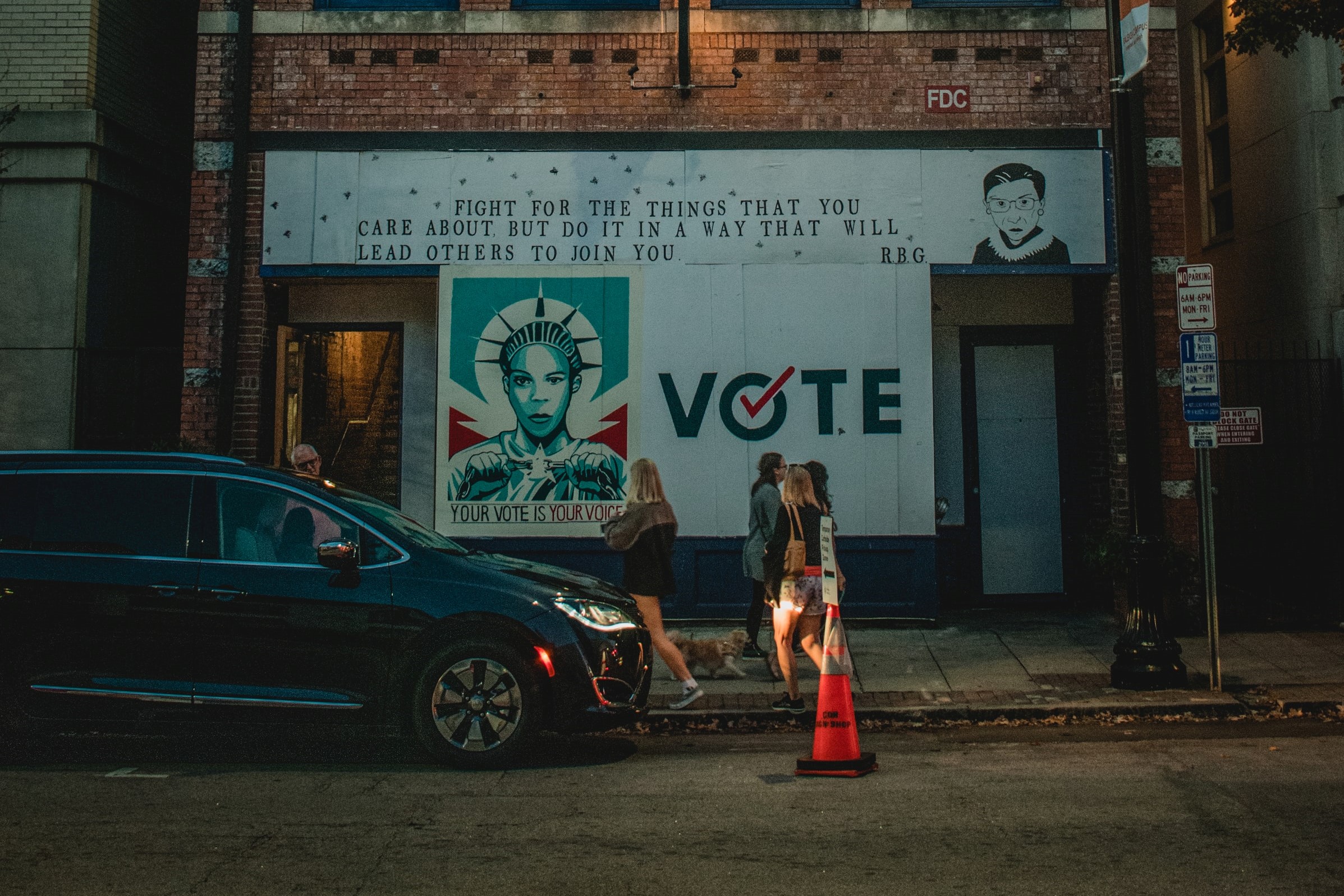 24 Mar Felony Disenfranchisement Remains a Problem In The United States

Felony disenfranchisement was a pivotal issue leading up to the 2020 general election. Florida became the latest state to restore voting rights to those with a felony conviction. But the problem of disenfranchisement is a state-by-state issue, and it’s not just about voting. Even with nationwide support to overturn disenfranchisement laws, some states are doubling down on their right to deny felons certain constitutional protections.

What is felony disenfranchisement and what does it mean?

When you hear the phrase felony disenfranchisement, it almost always refers to voting rights. This is because many states do not allow those with a felony conviction to vote in local or national elections. There is no federal law prohibiting felons from voting, so the decision is left to the states. Though some elections are national (like a presidential election, for example), you can’t legally vote unless you are registered in your state. That means that states can prevent felons from participating in one of the most fundamental processes in American democracy.

Of course, disenfranchisement itself does not only refer to voting rights. It can be used to describe any right or privilege denied to a group of people. Voting is the most controversial and frequent discussion around felony disenfranchisement; the reality is that some states deny many rights and privileges to felons. They cannot own or possess guns in many states, for instance. Yet many past felonies have nothing to do with violent crime. Some states also have laws that stop felons from using government programs like SNAP or living in government housing.

Limiting the rights and privileges of justice-impacted people as they reenter society undermines other rehabilitative and reentry efforts.

Ultimately, the denial of rights and privileges of felons undermines the purpose of the justice system. By continuing to disenfranchise felons, states perpetuate issues like poverty and homelessness. This makes it more likely that felons will return to a life of crime out of desperation. Recidivism is a problem in the United States. And a large part of the prison population is there because of technical parole violations.

As with most political issues, the question of felony disenfranchisement with respect to voting has become a partisan one. While Republicans market themselves as the party for working class, blue collar Americans, their tough-on-crime stance makes them a hard sell for people with felony convictions. Or at least that’s what a lot of people believe. The head of the Alabama Republican Party is even on record saying that Republicans are “opposed to [restoring voting rights] because felons don’t tend to vote Republican.” Research shows that this assumption may not be accurate, though.

Some advocates thought Florida would teach us something, but the sample size was too small.

When Florida announced that felons would have the right to vote in the 2020 general election, those who opposed the measure questioned whether or not it would impact former President Donald Trump’s chances at reelection. Florida is a battleground state, and the margin for victory can be fairly small. More than a million felons in Florida were given the right to vote for the first time in state history; that could definitely sway the election if they voted as a block. The reality, though, is that many felons in Florida didn’t vote despite the historic measure.

Statistically, felons are less likely to vote even when states give them that right. The reasons why show deeper issues with disenfranchisement.

If an analyst looks at the demographic data for any election, they may conclude that felons don’t impact elections at the state or federal level. This is because felons vote less often than other Americans. It would be easy to conclude that felons are less engaged with politics because they lose faith in American democracy. After spending years in prison, the process may indeed seem performative or irrelevant to some. However, many state laws also make it incredibly difficult for felons to register to vote even when they are able to participate in elections.

Florida may have restored the right to vote for felons in 2020, but they also passed a law in 2019 that made it impossible for many felons to register. Julie Ebstein notes that “Politicians in Florida, unfortunately … passed a law that interpreted all terms of a sentence to include payment of legal financial obligation.” In other words, felons must pay fines as part of their conviction. That can be difficult for any felon, as things like job discrimination makes it hard to support oneself after a felony conviction. But even those who want to pay their fines and register face a difficult task.

“It’s one thing to be able to say to folks, ‘Hey, you got to pay back your fines and fees in order to vote.’ It’s another thing when those folks show up and say, ‘How much do I owe?’ The state says, ‘Oh, well, we can’t really tell you because there are 67 counties and it’s really complicated,’” explains law professor Neel Sukhatme. In other words, states find ways to disenfranchise felons even when the law says they can’t. For felons working long hours, the legal hoops can prove too difficult. The need to work overrides the desire to vote.

According to the Prison Policy Initiative, an estimated 5.17 million people are denied the right to vote because of a felony conviction. That doesn’t include felons who have a legal right to vote, but ultimately can’t or don’t vote due to barriers imposed by the state. It also doesn’t include people in jail. Even those without a felony conviction, who have a legal right to vote, find it almost impossible to vote from prison in most states. More and more Americans show support for laws that would end felony disenfranchisement, but the battle is far from over.

As part of H.R. 1, Representatives Cori Bush (D-MO) and Mondaire Jones (D-NY) proposed an amendment that would give felons the right to vote from prison. The proposal failed, with just 97 members of the House supporting the amendment and 328 opposing it. Still, it reflects a growing effort to end felony disenfranchisement on a national scale.

Unfortunately, many elected officials on both sides of the aisle believe that felony convictions should prohibit individuals from participating in the electoral process. What’s changing, though, is the conversation around disenfranchisement. Experts are highlighting the racial disparities in disenfranchisement laws. They’re also forcing debate about how fundamental the right to vote really is in American democracy.

What the Conversation Around Voting Suggests About Felony Disenfranchisement

It’s clear that many Americans are ready to talk about the rights of felons in a meaningful way. Justice reform is at the forefront of most political conversations. Laws addressing mass incarceration are peppering news cycles every week. Some are eliminating cash bail or changing the way law enforcement responds to those in mental health crisis. New laws treat addiction as a medical condition rather than a crime. With all this attention on the relationship between American citizens and the justice system, it’s no surprise that many are turning their attention to the rights of incarcerated and convicted felons.

Right now, the conversation centers on whether or not all felons should have the right to participate in our democracy. If efforts to restore the right to vote are successful at the state or federal level, politicians will have to consider other rights regularly denied to felons. If convicted felons can vote, they may back candidates who support increased access to government programs like SNAP and public housing. Felons don’t vote as a block and have no clear party preference. It seems obvious, though, that they would be most willing to back politicians who see them as regular citizens. The question now is whether or not more progressive candidates can sway their moderate and conservative colleagues.