Could Raising the Minimum Wage Impact the Criminal Justice System? 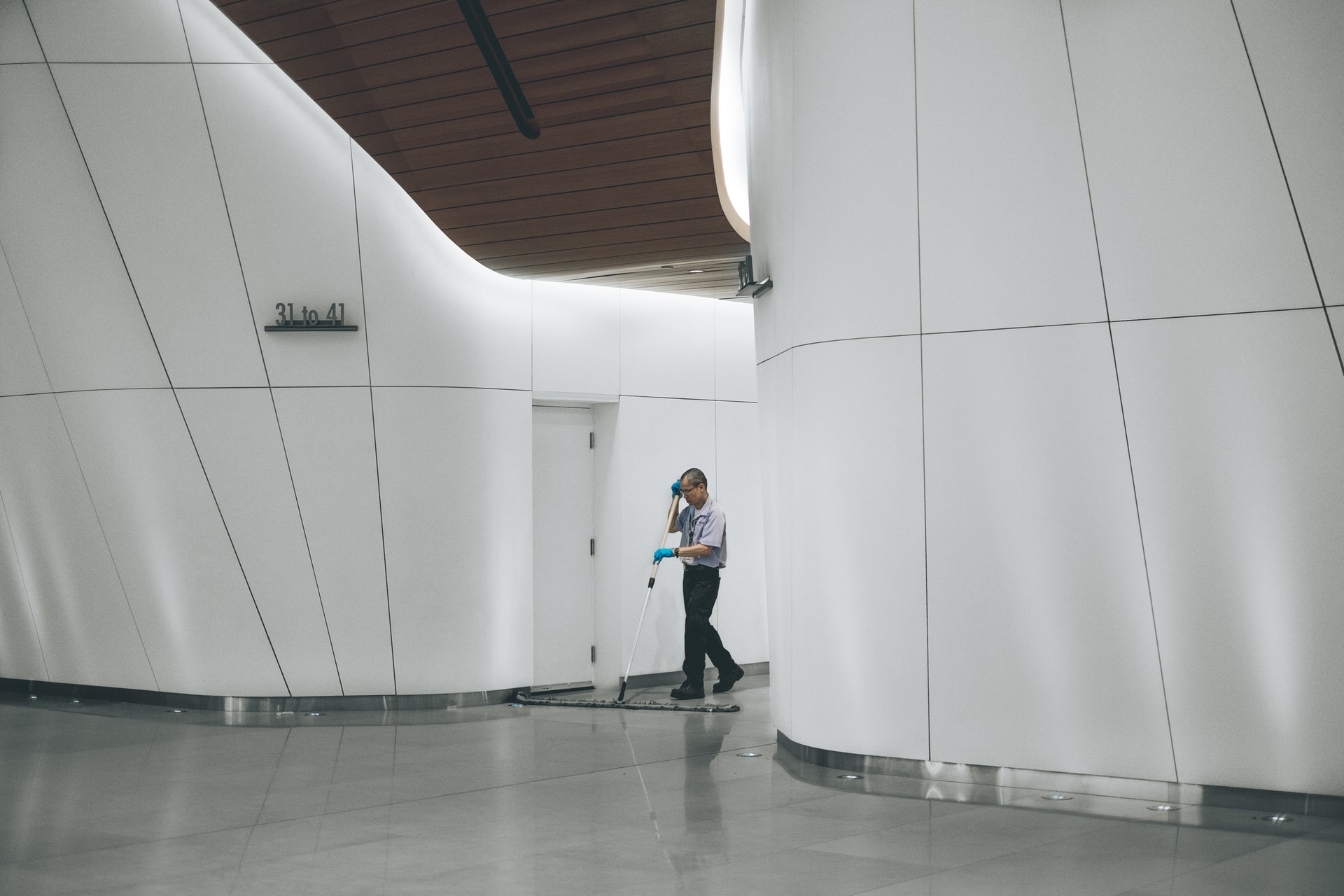 Without a doubt, the minimum wage has emerged as one of the major topics of early 2021. The fight for a $15-per-hour minimum wage has gained momentum with worker’s rights activists around the country. Increasing the wage to $15 has also become a sticking point in the debates over the COVID-19 relief bill. But lost in the discussion about minimum wage are people who often get lost in many discussions: those affected by the criminal justice system.

The Ties Between Economics, Crime and the People Who Commit Them

There is no shortage of studies on the relationship between economic conditions and crime. While it is dangerous to draw causality from correlations, the data is fairly convincing.

The relationship between poverty and criminal activity on an individual level starts long before someone goes to prison. A study conducted by the Brookings Institute found an emphatic relationship between childhood poverty and incarceration. It found that boys from families in the lowest 10% income (less than $14,000) are 20 times more likely to be in prison in their thirties than those from families in the top tier of earners. It estimates that 10% of boys from families in the lowest income bracket is incarcerated at the age of 30. These men make up 27% of prisoners in that age group.

Lots of research points to an inverse relationship between the minimum wage and crime rates.

There is also no shortage of studies on the relationship between the minimum wage and its effect on crime. In 2016, former President Barack Obama’s Council of Economic Advisors (CEA) released a report to this very effect. The report details the ways in which wages do and could affect crime rates in the United States.

The conclusions of this report were crystal clear. In its Executive Summary, the report states that “[h]igher wages for low-skilled workers reduce both property and violent crime, as well as crime among adolescents the impact of wages on crime is substantial.” It goes on to state that, “a 10 percent increase in wages for non-college educated [sic] men results in approximately a 10 to 20 percent reduction in crime rates.”

In more specific terms, the CEA estimated that raising the minimum wage to $12 by 2020 would beget a three-to-five percent decrease in crimes across the country.

Another report from the National Bureau of Economic Research found a strong link between youth wages and criminal activity. It concluded that “a ten percent increase in wages would reduce youth participation in crime by roughly 6 to 9 percent.”

But it also suggested that the inverse could be true, with lower wages generating higher crime rates. The same report estimates that a 20% reduction in wages could increase youth participation in crimes by as much as 12-18%.

Raises in the minimum wage may also reduce recidivism.

The Bureau of Prisons (BOP) and other prison agencies around the country constantly assert that their primary focus is on reducing recidivism. To their credit, most if not all of these systems have some version of work-preparedness programming. However, these programs focus on the responsibility of the individual to improve their employability.

But currently, many of the jobs available to these people when they leave incarceration do not provide a living wage, even at full-time hours. With that in mind, preparedness might seem like a moot point. One 2018 study from Princeton University examined the effect minimum wage and EITC programs had on recidivism. Among other conclusions, it found that “the average minimum wage increase of 8% reduces the probability that men and women return to prison within 1 year by 2%.” It also found that “results suggest that the wages of crime are on average higher than comparable opportunities for low-skilled labor in the legal labor market.”

If recidivism is truly the goal of the criminal justice system, a minimum wage increase should be on its list of lobbying priorities along with budget increases.

But conservative “thinktanks” have their own research that they like to point to.

There is also no shortage of articles that seem to suggest that the opposite is true — that raising the minimum wage could actually increase crime rates. Conservative and Libertarian thinktanks alike have published articles that make this argument. However, to do so, they all link to a single study funded by the conservative Employment Policies Institute from 2019 called “Do Minimum Wage Increases Raise Crime Rates?” The report asserts that very conclusion. For reference, the Employment Policies Institute has made preventing minimum wage increases its primary focus since its inception in 1991.

Articles from right-leaning organizations such as the CATO Institute pounced on the report’s conclusion that “raising the minimum wage increases property crime arrests among 16-to-24-year-olds.”

However, most such articles stop short of mentioning how much it supposedly increases those arrests. According to the report, which was written as a direct response to the 2016 CEA report, the elasticity for that variable, or how much it changes as a result of external factors, is just 0.2 — otherwise known as statistically insignificant and decidedly unelastic.

The report rests on the assumption that raising the minimum wage could result in higher rates of unemployment. On its surface, it seems to be a reasonable conclusion. Higher rates of joblessness, especially among people in vulnerable populations, could drive crime rates up. There is just one problem — there isn’t a consensus that raising the minimum wage would actually drive unemployment up.

One example we do have of an increase and its effect on unemployment is Seattle. The city raised its minimum wage to $15 per hour in 2015. In the years since, unemployment rates in the city have dropped steadily prior to the pandemic. California’s data correlate similarly with its minimum wage increases.

Economists go back and forth about what could happen as a result of a minimum wage increase. But the real-world examples we do have suggest that these increases do not necessarily result in higher rates of unemployment.

How A Higher Minimum Wage Could Impact The Criminal Justice System

The minimum wage could be a valuable and effective tool for criminal justice reform. There is arguably no population that would benefit more from the increase than people with felonies on their records. A $15 per hour minimum wage is a living wage just about anywhere in the United States. That makes it a viable alternative to crime for people who historically have had limited opportunities.

Since the War on Drugs began, politicians have looked to solve crime through hard measures like over-policing and harsh prison sentences. Raising the minimum wage is a more human and more holistic approach. Here, the aim is to prevent crime rather than simply catch people in the act. If the myriad studies that examine the relationship between poverty and crime are to be believed, policing and incarceration have been battling the symptoms of a disease in the United States. Raising the federal minimum wage would be addressing the disease itself.