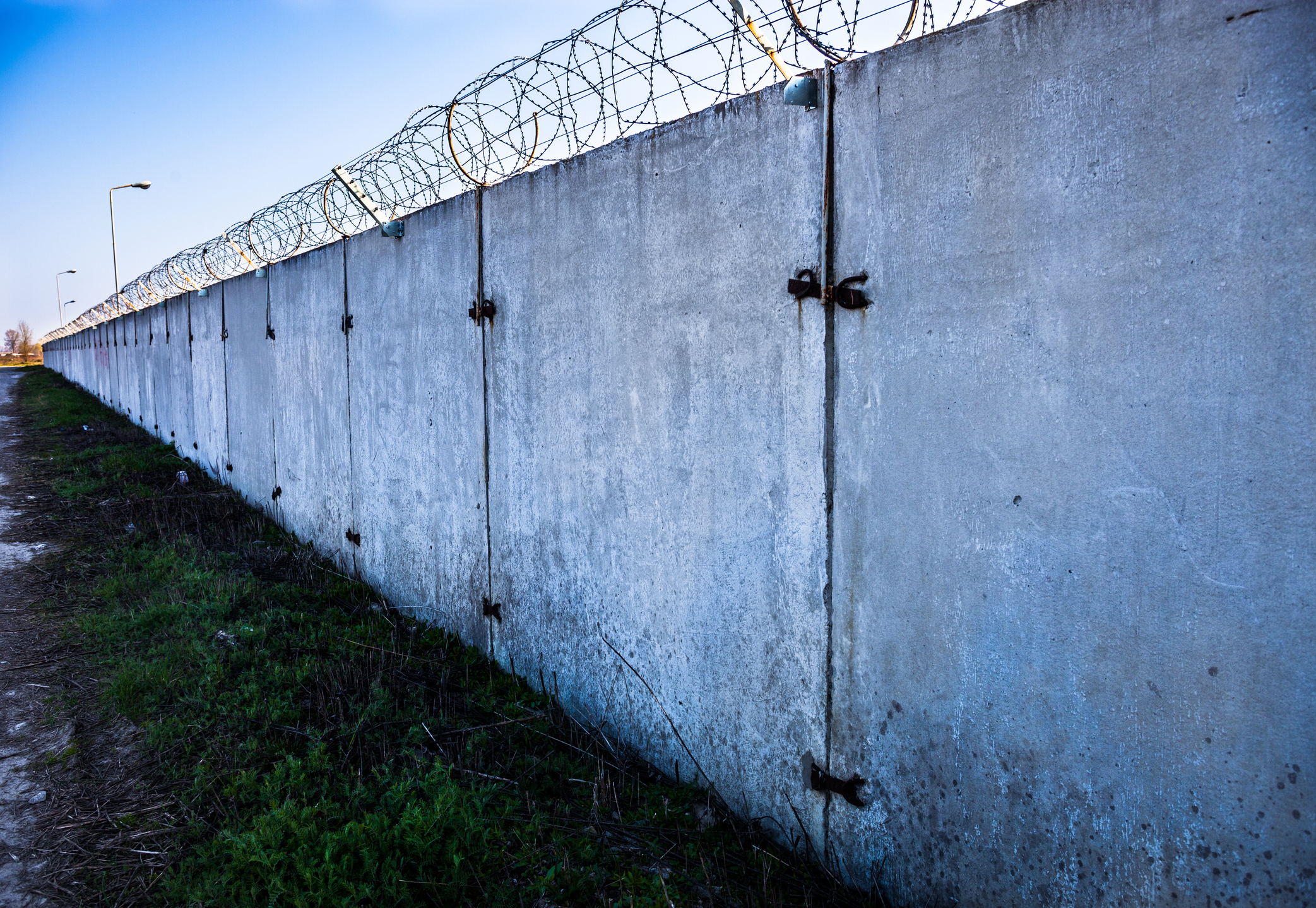 The “three-fifths compromise” is one of the most poignant symbols of racism in the annals of American history. In drafting the Constitution, lawmakers tussled over how they should count slave populations. Slaveholding states argued that slaves should be counted among their population for Electoral College purposes. Others argued that they should not count because slaves could not vote.

Rather than simply extending the right to vote to slaves, Congress came up with an idea. They would just count these human beings as three-fifths of a person. This practice was officially nullified by the passing of the Fourteenth Amendment. That amendment gave freed Black people the full weight of citizenship, including the right to vote. But did the practice actually end? Many critics of prison gerrymandering would argue no.

While the Fourteenth Amendment did grant the right to vote to (adult male) Black citizens, it did so with one important exception. People convicted of a crime (and “Indians not taxed”) were explicitly excluded from the amendment’s protections. Because of that exception, the spirit of the three-fifths compromise lives on in the form of prison gerrymandering.

Prison gerrymandering is the practice of counting a prison population as part of an area’s total population. This count factors into the drawing of voting districts. But those same residents do not have the right to vote. In effect, these people are used to increase the political power of a district but have no say in what is done with that power. Sound familiar?

Prison populations have a major effect on local populations. According to U.S. Census data, a disproportionate number of prisoners reside in sparsely populated rural areas. That means that they often make up a sizeable percentage of the local population. In some places, they are even the majority of residents in a district.

Effectively, this overrepresents residents who do have the right to vote. Since population determines voting districts, that district will have representation in proportion to its residents on paper. But a large number of those residents cannot vote. That means that the voting residents in that district have disproportionate representation. It also means that officials in those districts have the power of larger constituencies while only having the support of a much smaller one.

One crystalline example is in Anamosa, IA, home to Anamosa State Penitentiary. In 2005, Danny Young defeated his opponent in a city council race after receiving only two votes. This, despite the town having a population of around 1,400 people. How did this happen? Only 58 of those people were registered to vote. Nearly 1,300 of them were prisoners.

When asked by the New York Times if he felt he had to represent those 1,300 people in his district, Young said, “Do I consider them my constituents? They don’t vote, so, I guess, not really.”

The practice also robs other districts of would-be voters.

The issue is not limited to where people are being counted. It is also important where they are not counted. While a disproportionate number of prisoners are living in facilities in rural areas, the vast majority of them come from urban areas.

According to a study by the U.S. Census, 90% of prisoners in the country lived in urban zip codes before incarceration. That same study shows that nearly half (49%) of those prisoners lived in jails and prisons in rural areas.

This represents a large shift in population — not just into rural areas but out of urban ones as well. Those urban zip codes lost as many voters as the rural ones gained. That means that residents in urban areas are undercounted and, as a result, underrepresented.

Advocates are working towards change.

The problem has not gone unnoticed, at least not by criminal justice reform advocates. Efforts around the country to repeal the practice have met mixed results. In 2019, advocates in Connecticut started to make headway. At the time, the U.S. Second Circuit Court of Appeals allowed a lawsuit challenging the practice to proceed. Judges ruled that the suit was neither “frivolous nor unsubstantial.”

The plaintiffs in the case were family members of incarcerated people and the NAACP. Yale Law School’s Peter Gruber Rule of Law clinic represented the plaintiffs. They argued that prisoners do not receive the same benefits in their assigned district as non-incarcerated residents. Prisoners, they say, cannot use public facilities. They also cannot drive on public roads or enroll their children in schools in the district.

However, the plaintiffs dropped their lawsuit in 2020. Instead, they planned to focus their attention on redistricting following the 2020 Census. A spokesperson from Yale Law School said that the group would consider renewing their suit after new maps came out.

The work of advocates like those involved in the Connecticut case appears to be moving the needle. Since 2001, ten states have passed laws banning the prison gerrymandering. In 2010, Maryland and New York successfully affected their 2011 redistricting. Changes in California, Colorado, Delaware, Nevada, New Jersey, Virginia, and Washington will affect redistricting in 2021.

Efforts to repeal prison gerrymandering are off to a hot start in 2021 as well. llinois’ massive omnibus bill addressed the issue, among other substantial criminal justice reforms. According to the new law, prisoners will not be counted in the districts in which they are incarcerated. Instead, they will be counted in their home districts. However, the new law will not take effect until the 2030 Census happens. That means that for nearly another decade, representation will continue to be disproportionate in the state and in 39 others around the country.