Are Robot Police Dogs Really Coming to a Neighborhood Near You? 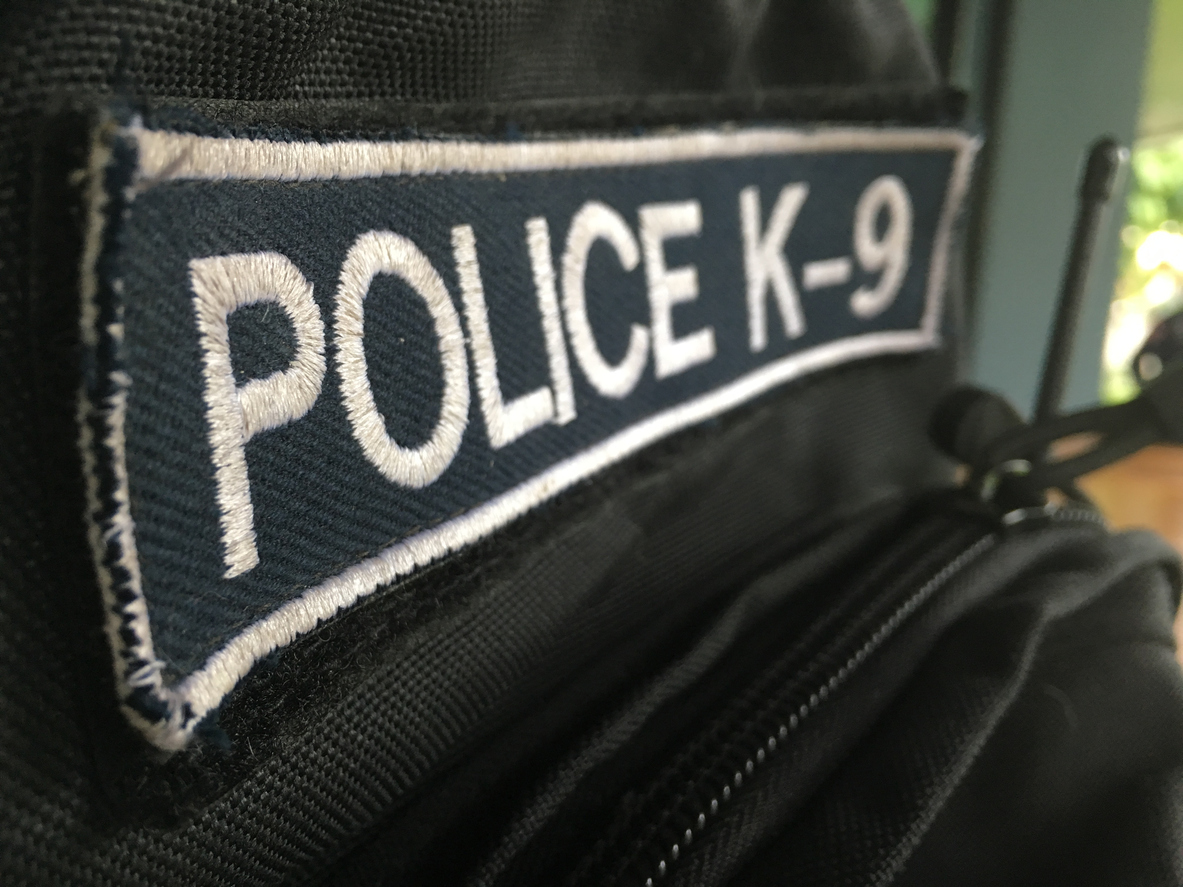 05 Apr Are Robot Police Dogs Really Coming to a Neighborhood Near You?

Law enforcement is not exempt from modern technological advancements. One of the newest ways that police are taking advantage of technology is with “robot police dogs.” Although they’re in only a few states today, it is likely this technology will grow around the country. But it’s not hard to start to wonder whether we’ve gone too far when it comes to technology like this.

What Exactly Are Robot Police Dogs?

Before getting into the technology behind the current robot dog technology, it is important to note that similar technologies has been around as early as the 1970s. According to a tweet from NYPD, robots have helped with hostage situations and hazmat incidents for decades.

Although there are several different robot dogs on the market, there is one model gaining the most popularity. This robot dog is by Boston Dynamics and debuted in 2015. The robot weighs around 70 pounds and moves at three and a half miles per hour. In addition, the robot can avoid obstacles, climb terrain and see 360 degrees because of plenty of cameras and lights. When the model was first introduced, people were in shock over its canine appearance but human-like fluidity. Now, the Boston Dynamics youtube channel shows the robot taking on a large array of tasks.

While there are other ways for the robot to be used, such as helping businesses and doctors and patients communicate during the pandemic, the slowly upcoming break for them will be with law enforcement. The first police force to use the Boston Dynamics technology was the Massachusetts State Police. Since then, the New York Police Department has also tested out the robots. Recently, even Hawaii acquired a robot police dog. The technology has not hit a breakthrough with all states yet, but it is certainly entering political conversations. 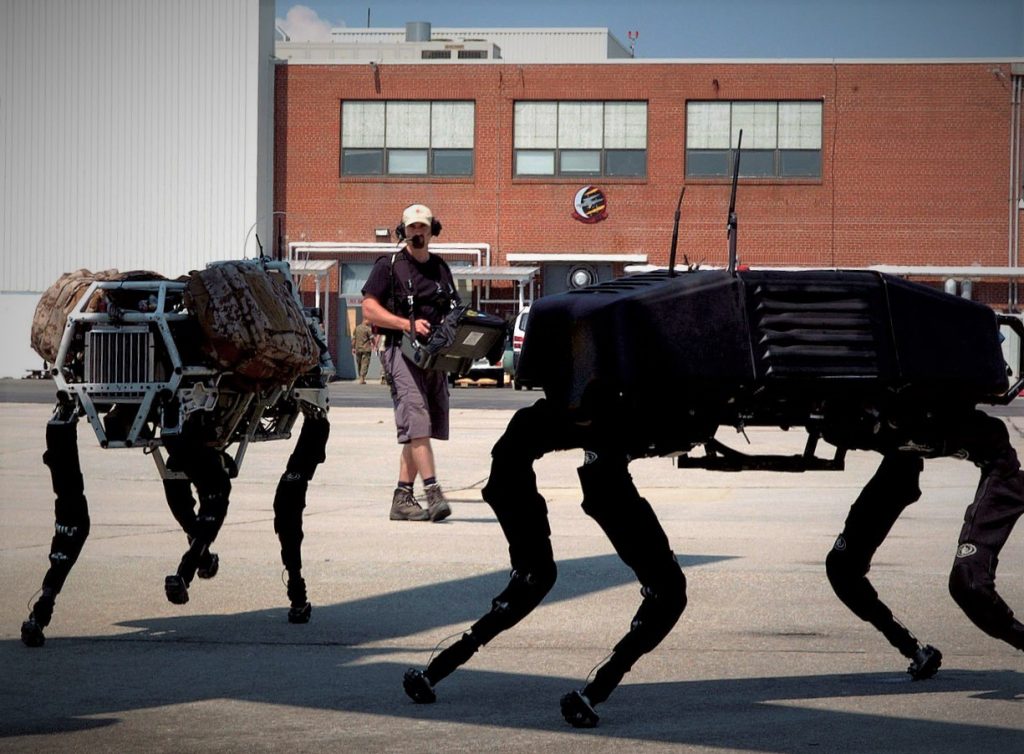 Positives of Technology in Law Enforcement

There certainly are positives to using robot technology for everyone involved. As seen with previous robot use, they have access to situations a police officer could not be in, such as giving food to a hostage. However, the newer technology today provides benefits unknown before.

First, police are less likely to get hurt in situations that are volatile or risk is not known. As Keith Taylor, a previous SWAT team sergeant and professor at a criminal justice college told The New York Times, “[A robot] is designed to help law enforcement get the information they need without having a deadly firefight, for instance.” Second, those who are suspected of the crime will less likely be injured during searches and arrests. In either case, robot technology serves as a “middleman” during any case where there can be danger.

Another important note about the positives of such technology is the potential for dialogue. There is already significant media coverage about the technology before it has entered many law enforcement agencies at all. With that, people can help guide the currently ambiguous future of how and when robot dog technology is okay to use.

Negatives of Technology in Law Enforcement

There are also valid deeper fears about the technology. For the Boston Dynamics robot dog, the cost starts at $74,000 and increases with additional features. In short, they are pretty expensive. Especially right now, there is a political dilemma about the allocation of resources with an emphasis on the often gigantic police budgets. Buying this technology will require more funding, which may put a bigger divide between officers and citizens. As Alexandria Ocasio-Cortez tweeted in regards to robot dog technology, “Please ask yourself: When was the last time you saw next-generation, world-class technology for education, health care, housing, etc. consistently prioritized for underserved communities like this?”

Another big concern is the potential for discrimination and bias robots may reflect. People are not always able to control the movements, actions and decisions of these robots. If that were the case, then there would seem to be little reason to introduce this type of advanced technology into the police force. For the robots to work on their own, they will have to use data. The data the police would provide, or any data for that matter, has at least some form of discrimination and bias. So, when a robot police dog is at a crime scene, it may make a discriminatory decision against someone. In addition, some worry about what data these robots would learn from and whether that data will violate privacy rights. 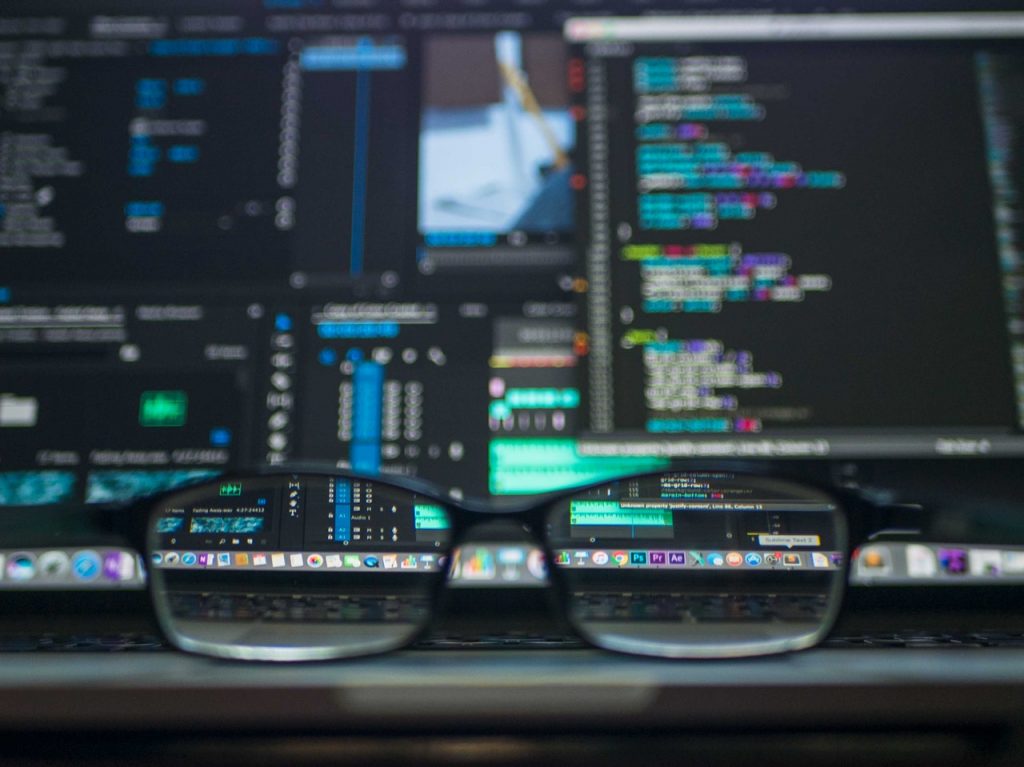 Do the Positives of Robot Police Dogs Outweigh the Negatives?

Ultimately, there are pros and cons to any new technological advancements when introduced into daily life. Robot police dog technology used by the police force will only expand. And it will come with both praise and criticism. However, robot dog technology is only in its beginning stages. The best way to ensure worries are calmed and benefits grow is to stay on top of having an open conversation.

One way to do that is through legislation. For example, legislation that requires yearly data updates and statistics on robot dog use can be beneficial. Some cities currently commit to transparency with legislation like the “Community Control Over Police Surveillance.” Once robot dogs are in those cities, they become part of the surveillance-system conversation.

Another way to tackle fears about robot dog use is by solidifying privacy rights that remain ambiguous today. Although privacy is a continuing issue for other technological reasons, civil rights groups and legislators can work together to regulate what data is fundamentally allowed and not allowed to be used.

With the right steps and continued dialogue, robot dog technology may be a great benefit to law enforcement and citizens. However, if those conversations go silent then the future of robot technology will continue to raise concern. And holding government officials accountable for technology like this can’t be overlooked.