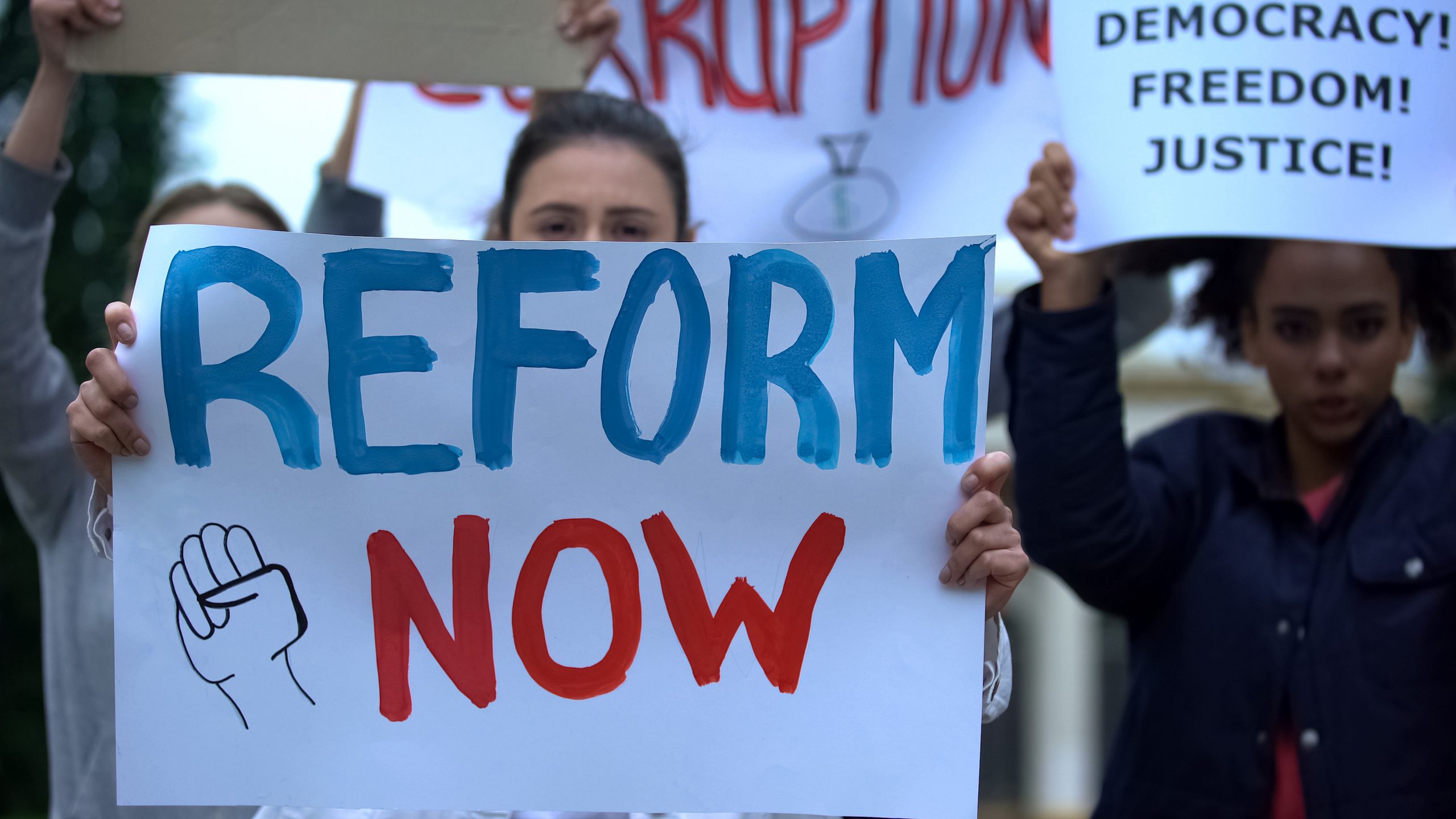 In Dec. 2020, outgoing U.S. Representative Justin Amash (L-MI) introduced the Civil Asset Forfeiture Elimination Act. “Its history is riddled with injustices not because it’s a valid practice that gets misused, but because its central premise is inherently flawed and unconstitutional,” he tweeted. As Rep. Amash wrote on Twitter, the goal of the act is simple: “repeal civil asset forfeiture nationwide.”

In a statement, Rep. Amash went even further with his criticism of government asset forfeiture practices. “Federal, state, and local law enforcement use civil asset forfeiture to take billions of dollars in cash and property from private citizens each year without convicting the owners of any crimes,” he wrote.

“Often, the government gains ownership of such property automatically unless the owner files a claim for it within a short period of time,” the statement continued. “And when an innocent owner does file a claim, many jurisdictions put the burden of proof on the owner to prove their innocence, rather than requiring the government to prove their guilt.”

The statement continued, “The Civil Asset Forfeiture Elimination Act cures this historical error and restores Americans’ rights by eliminating civil asset forfeiture at the state and federal level.” With the political back-and-forth over much-needed reforms to law enforcement, it’s easy to think that such a straightforward idea—don’t let the government take your property unless you commit a crime—might be a middle ground. Yet Rep. Amash’s bill is likely to slowly but surely evaporate as it sits in the middle of a hyper-partisan congressional wasteland. Why?

What is civil asset forfeiture?

This means that police can take your car, your home, your personal property and even your money. And they don’t even need to charge you with a crime. And, as you might expect, there are many stories about innocent people losing property this way.

On its face, the idea of civil asset forfeiture sounds good. Police take the tools criminals use to commit crimes away from them, and they can’t commit more crimes. But, in practice, asset forfeiture doesn’t paint quite the same picture.

It wasn’t that long ago that Texas was in the news for its civil asset forfeiture practices. In February 2016, law enforcement in Houston seized a mother’s truck after they pulled her son over, the Texas Tribune reported. Police found marijuana in the son’s pocket. The district attorney’s office eventually settled the dispute, but it cost the mother more than $1,600. That “link” between her son having marijuana in his pocket and using the mother’s truck was enough for the seizure.

The East Texas town of Tenaha made headlines after law enforcement seized approximately $3 million from around 140 people.

That situation made headlines not long after a small East Texas town, Tenaha, made headlines, too. Tenaha’s headlines came after the ACLU sued them for taking money from pulled-over drivers after threatening them with jail time. The ACLU also accused law enforcement of threatening to remove children from the drivers’ families unless they’d turn over property — often cash — without a court hearing. In just a two-year period, Tenaha police officers seized approximately $3 million from just 140 people. That’s an average of more than $20,000 per person.

That NPR report came shortly after Philadelphia settled a lawsuit over its civil asset forfeiture policies in exchange for $3 million and promises for reform.

In 2019, NPR published a similar report on the practices in Philadelphia. Before District Attorney Larry Krasner won his election, he campaigned against the practice of civil asset forfeiture. In fact, he even promised to put it to scale it back once in office. But he walked back that campaign promise shortly after his election. And the numbers show how far back he actually walked. From Jan. to June 2018, roughly 1,300 forfeiture petitions were processed. Yet only about 700 of those — just over 50% — involved criminal cases that resulted in convictions.

That story comes not long after the City of Philadelphia reached a settlement in a four-year lawsuit that the Philadelphia Inquirer called “one of the nation’s most egregious examples of law enforcement overreach….” City officials promised to reform the civil forfeiture program, which law enforcement had used to seize thousands of homes and vehicles and millions of dollars from criminal suspects, including many who were never charged. Under the settlement, Philadelphia agreed to pay out $3 million to people whose property was unfairly taken and never returned.

What would the Civil Asset Forfeiture Elimination Act do?

If the Civil Asset Forfeiture Elimination Act became law, the government could not compel individuals to forfeit property except for in narrow circumstances. Section 983 of the bill makes that clear: “No person shall be required, under the laws of the United States, to forfeit to the United States any property, real or personal, pursuant to a civil forfeiture proceeding, including a nonjudicial civil forfeiture proceeding.” In terms of state governments, there are only two circumstances in which the bill permits such a forfeiture.

First, if there was a “criminal conviction of such person for violation of State criminal law[.]” Second, if there was “a civil proceeding in which” “the State proves that the person who owns the property has committed the offense giving rights to the forfeiture[.]” In the civil proceeding, however, “the person who owns such property is entitled to all rights applicable to criminal defendants under the Constitution, including the right to be represented by counsel and the right to trial by jury.”

If a state government violates those requirements, the Civil Asset Forfeiture Elimination Act explains, the property owner “may bring a civil action against the State in the appropriate Federal district court for relief, including the return of forfeited property and enforcement of the procedures described” above.

Despite being a practical way to do what most Americans agree the government should do (i.e., not take your property without convicting you of a crime first), the Civil Asset Forfeiture Elimination Act likely won’t get far in Congress. The act would mark a significant reform to law-enforcement practices across the country. That’s unlikely given the hot-button nature of law enforcement and the hyperpartisan perspectives already present in D.C.

But the author of the bill also shows why its success is so unlikely. Rep. Amash hails from west Michigan. For a while, some folks viewed him as an up-and-comer in the GOP. Some even though his views might even blaze a trail for the future of a Republican party that isn’t getting any younger. But, with the rise of President Donald Trump in Republican ranks, Rep. Amash’s trajectory in the Republican Party went from straight up to straight out. He is now a member of the Libertarian Party and leaving Congress. He also often finds himself on the opposite end of the theological spectrum to those he used to so often align with.

Further, as Rep. Amash often laments, congressional decision-making is often the product of behind-closed-doors negotiations. And those negotiations only include a handful of political top dogs than the product of actual legislators legislating. Just recently, as the media reported that lawmakers reached a second COVID-19 stimulus deal, he tweeted the following: “ ‘Congress agreed.’ We haven’t even seen the text.”

You can’t help but wonder how many lawmakers will see the text of the Civil Asset Forfeiture Elimination Act, too.