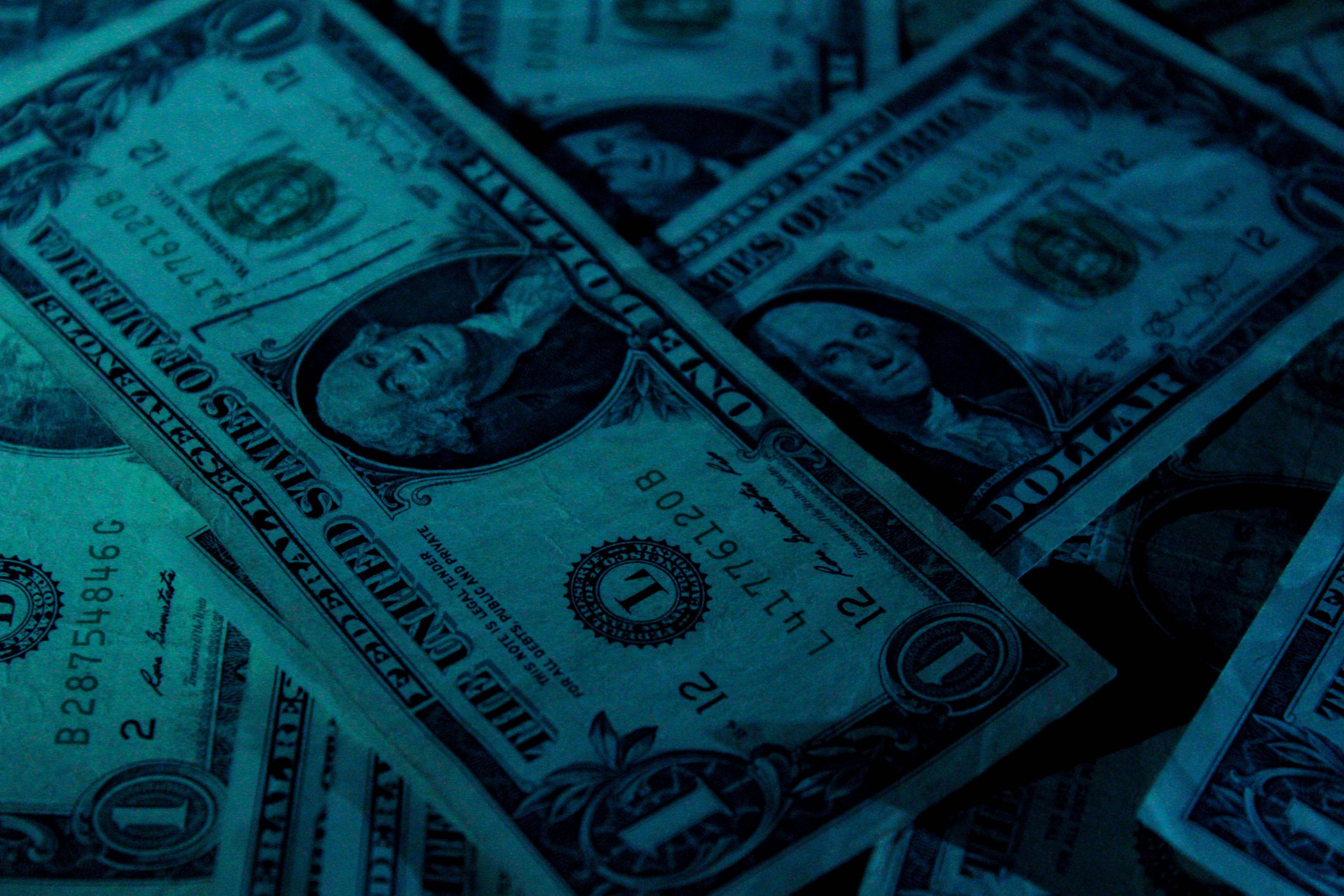 What our country is left with is a system where more people are spending longer in prison than ever before for less-serious offenses. Why? The answer seems frustratingly simple: money. Approximately half of the two million people in U.S. jails and prisons are non-violent drug offenders waiting for trial because they cannot afford bail or were arrested based on their failure to pay debts or fines for minor infractions. A recent decision from the Washington Supreme Court shows how “excessive fines” clauses from state and federal constitutions could, but often doesn’t, prevent the criminalization of poverty in the United States.

Had it succeeded, the City of Seattle was willing to spend $400 of taxpayer money to take the truck that a homeless man lived in because it was illegally parked in a vacant lot.

In 2016, Steven Gregory Long lived and worked out of his truck in Seattle. When his truck started making “grinding” noises, he parked it in a seemingly vacant gravel parking lot owned by the City of Seattle. His truck remained there for three months. But the Seattle Municipal Code prohibits people from parking in one location for more than 72 hours. When Long didn’t move his truck after a warning from parking enforcement, the City had it towed—even after he told the officer that his truck was his home. With his truck gone, Long slept outside on the ground before eventually seeking shelter nearby to escape Washington’s wind and rain.

On the practical side of things, think about the math behind this. According to the City of Seattle, the City’s decision to tow Long’s truck cost $946.61. Based on the magistrate’s decision, the best-case-scenario outcome for the City was a net loss. The City incurred $946.61 but would only receive $557.12 from Long, leaving the City $389.49 in the hole. This means that the City spent $400 so that it could temporarily, or maybe permanently, take Long’s truck and home. Is the value of taking someone’s illegally parked home really worth $400 to taxpayers?

The City’s decision will end up costing taxpayers even more after the Washington Supreme Court ruled that the $547.12 charge constituted an unconstitutional “excessive fine.”

The City of Seattle’s decision will prove even more costly in the long run. That is because the $547.12 charge, a charge that the court had already reduced by several hundred dollars, constituted an “excessive fine” under Washington’s and the United States’ constitutions. Under Article I, Section 14, of the Washington Constitution, “Excessive bail shall not be required, excessive fines imposed, nor cruel punishment inflicted.” Similarly, under the Eighth Amendment to the U.S. Constitution, “Excessive bail shall not be required, nor excessive fines imposed, nor cruel and unusual punishments inflicted.”

As the United States Supreme Court explained in the 1998 case United States v. Bajakajian, “The touchstone of the constitutional inquiry under the Excessive Fines Clause is the principle of proportionality: The amount of the forfeiture must bear some relationship to the gravity of the offense that is designed to punish.” Or, as the Washington Supreme Court put it in Long’s case, “A fine violates the excessive fines clause if it is grossly disproportional to the gravity of a defendant’s offense.”

Ultimately, the Washington Supreme Court ruled that the $547.12 charge violated these constitutional excessive fines provisions. “[W]e conclude that the payment plan as imposed was excessive,” the Court said. “As to Long’s excessive fines claim, we hold that the impoundment and associated costs are fines and that an ability to pay inquiry is necessary. Long has shown that he lacks the ability to pay the imposed costs.” In short, as a result of the Washington Supreme Court’s ruling, Long won’t have to pay the $547.12 charge or any of the associated fees.

So that’s a win for Long and other similarly situated people, right?

The Washington Supreme Court’s decision in Long’s case is a good thing. People who follow legal decisions like this rightly celebrated it as a rare but important legal victory. What’s missing from that celebration though is the necessary discussion of its limits. First and foremost, Long isn’t out of the woods in his case yet. The City of Seattle could appeal to the U.S. Supreme Court. But, even if it doesn’t, Long will still have to pay something.

As the Washington Supreme Court explained, “a reasonable fine may still be constitutional and appropriate.” What will that fine be? $200? $400? Maybe more? Long lives out of his truck. He estimates that, at most, he only makes $700 every month. That’s significantly less than the $2,200 average rent in Seattle, a figure that doesn’t consider any other living expenses. Whether he has to pay the City $200, $547.12 or something in between, it’ll be an uphill battle. And, frankly, that’s being optimistic.

What makes things even worse is that Long was lucky to be in Washington. In many states, courts won’t consider a person’s own financial situation when deciding whether a charge constitutes a constitutionally prohibited “excessive fine.” Had the Washington Supreme Court not considered Long’s situation, it’s hard to imagine that $547.12 would have been deemed excessive otherwise.

Excessive fines are a problem, but they’re not the worst problem.

What’s even more incredible about the idea of locking up Long over a few hundred dollars and a minor parking offense is that his case isn’t the worst example. Long committed the parking violation, and the City paid to tow his vehicle. Other people—innocent people—are locked up because of their (lack of) wealth, too. Recent reporting suggests that roughy a half-million innocent people are currently in prison simply because they can’t afford cash bail to get out.

According to the most recent Prison Policy Initiative study, the median amount of bail for felonies is $10,000. For a typical detained person, that $10,000 figure represents eight months of income. The fact that the half-million people in U.S. prisons and jails don’t have eight months’ income on hand shouldn’t surprise anyone. But it begs an important question: Do we really want to incarcerate innocent people simply because they are poor?