BOP Response To COVID-19 Only Looks Good On Paper 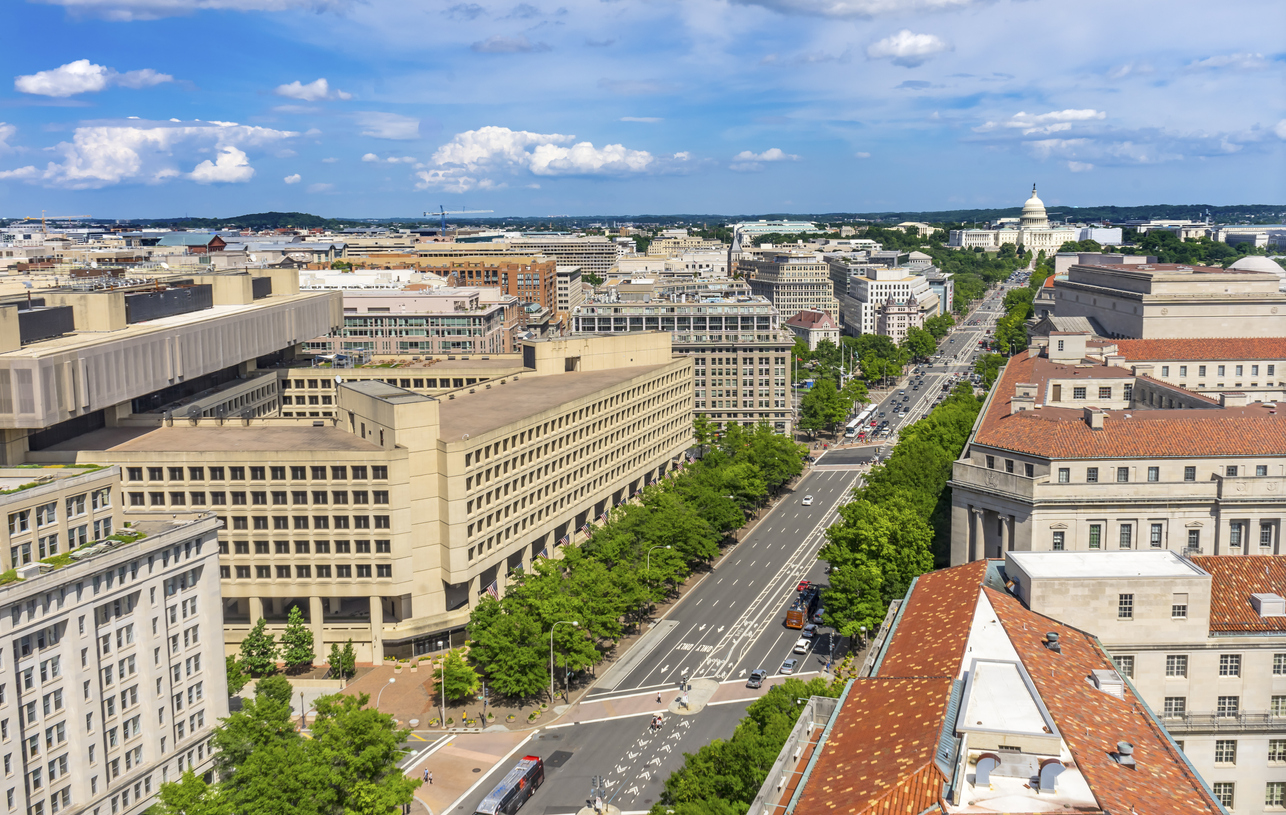 Congress passed and former President Donald Trump signed the CARES Act in 2020. At the time, no one knew the impact COVID-19 would have on prisons. But, as you might expect, COVID-19 ended up overwhelming prisons across the U.S. In response to the spread of COVID-19 in its facilities, the CARES Act authorized the BOP to release people to home confinement.

Reducing prison populations is consistent with CDC guidance. As the CDC has explained, “[i]ncarcerated populations have experienced disproportionately higher rates of COVID-19–related illness and death compared with the general U.S. population….” These disproportionately high rates are “due in part to congregate living environments that can facilitate rapid transmission of SARS-CoV-2, the virus that causes COVID-19, and the high prevalence of underlying medical conditions associated with severe COVID-19….”

Even with Congress’s express authorization to release people from BOP facilities to home confinement and undisputed evidence that incarcerated people face disproportionately high rates of COVID-19 and death, however, the BOP dragged its feet when it comes to actually releasing people. One of the ways the BOP did so was by creating largely arbitrary rules to determine who was and who was not eligible for home confinement under the CARES Act. The best example of these arbitrary rules came in a memo dated April 13, 2021.

In the April 13th memo, the BOP announced a 50-percent-or-more requirement.

One of the factors to be considered was the following: “Confirming the inmate has served 50% or more of their sentence; or has 18 months or less remaining on their sentence and have served 25% or more of their sentence.” This 50-percent-or-more requirement isn’t found anywhere in the CARES Act itself. It also has very little to do with the spread and dangerousness of COVID-19. At best, creating an arbitrary bright-line rule of 50 percent or more may play a role in public safety. But, as we already know, longer prison sentences do not have a significant impact on recidivism.

In any event, as far as Interrogating Justice could tell, that memo is the first time that the BOP publicly identified the percentage of a sentence served or the length of time remaining on a sentence as a factor to be considered when deciding whether to transfer someone to home confinement under the CARES Act. So, why did the BOP decide to include it in that April 13, 2021 memo? IJ didn’t know why the BOP made that decision, so we asked.

Interrogating Justice’s FOIA request focused on the impact of the April 13th memo.

In May of last year, IJ submitted a relatively straightforward FOIA request to the BOP. In it, IJ broadly asked for three categories of documentation relating to the BOP response to the COVID-19 pandemic. Specifically, it asked for “all internal agency documents”

In response, the BOP labeled the request as a “complex” one. It also “determined unusual circumstances exist as the documents responsive to your request must be searched for and collected from a field office, and/or the documents responsive to your request are expected to be voluminous and will require significant time to review.” According to the BOP, “[p]rocessing complex requests may take up to nine months.”

More than nine months later, the BOP only found 35 pages in response to IJ’s request.

Earlier this week, the BOP finally responded to IJ’s May 2021 FOIA request. And, according to the BOP, there are only 35 pages of documents that relate to that April 13, 2021 memo:

That’s it. To be fair, some of those memos include the 50-percent-or-more requirement beyond the April 13, 2021 memo. But none of them address why the 50-percent-or-more requirement helps stop the spread of COVID-19 in (or out of) prisons. The lack of documentation as to why seems to be a growing theme for the BOP. That’s especially true when it comes to the agency’s response to the COVID-19 pandemic.

The BOP’s response to the COVID-19 pandemic could have been so much better.

On paper, the BOP’s response to the COVID-19 pandemic has looked good. Perhaps the best example of this comes from the “Increasing Use of Home Confinement at Institutions Most Affected by COVID-19” memo from April 3, 2020. In that memo, former Attorney General William Barr directed the BOP to “immediately maximize appropriate transfers to home confinement of all appropriate inmates held at FCI Oakdale, FCI Danbury, FCI Elton, and at other similarly situated BOP facilities where COVID-19 is materially affecting operations.” (Cleaned up.)

In fact, Barr even “authorize[d] BOP to transfer inmates to home confinement even if electronic monitoring is not available, so long as BOP determines in every such instance that doing so is appropriate and consistent with our obligation to protect public safety.” On paper, these steps look great. But, in reality, the BOP hasn’t succeeded in carrying out these directives.

Instead, as Walter Pavlo wrote for Forbes earlier this month, statistics make it clear that the BOP “is failing the prisoners it houses and the employees who are becoming increasingly frustrated” about the agency’s response to the COVID-19 pandemic. His piece — aptly titled “Statistics Show Federal Bureau Of Prisons Unable To Implement Key Policies During Crisis” — shows just how badly the BOP has failed.

But consider the fact that the BOP apparently only has 35 pages of documentation related to the April 13th memo. And none of those 35 pages address the 50-percent-or-more requirement. So, the failure seems as predictable as it has been devastating. This devastating outcome is very different from that of the Biden Administration’s decision to #KeepThemHome. That was a decision that looked good on paper and in reality.