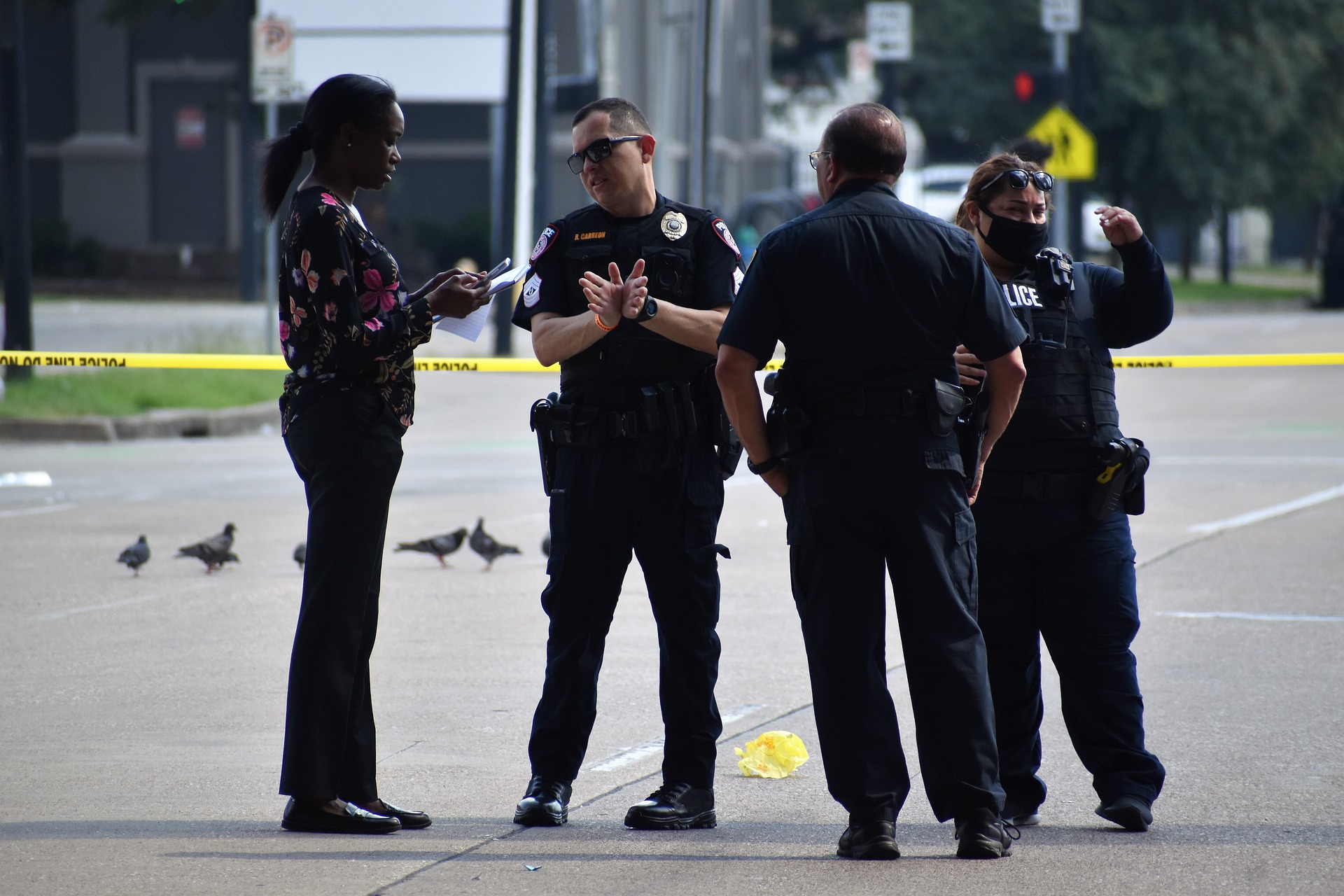 United States Supreme Court Justice Robert Jackson once noted how “the prosecutor has more control over life, liberty, and reputation than any other person in America.” It is hard to disagree. With such great power, there should be more accountability.

How broad are prosecutorial powers?

Prosecutors control the entire plea-bargaining process, including the charge a person has to accept in a plea deal. Moreover, when it comes to the evidence in the case, they control that too. At the state level, the timing of providing a defendant with critical witness statements or other significant evidence often falls within a prosecutor’s discretion as well.

How are prosecutors held accountable?

The entire issue of prosecutor accountability is beyond the full scope of this article — other than to note that there are few checks and balances built into the criminal justice process to hold prosecutors accountable. As such, any developments, including the ones out of Colorado that inch the system forward towards holding prosecutors more accountable, are positive ones.

For our purposes, the “Brady rule,” which requires that prosecutors share favorable evidence with defendants before trial, is one of the most critical safeguards in criminal prosecutions. Regrettably, it is also one of the rules prosecutors violate most. Consequently, many observers refer to the slew of Brady violations as an epidemic.

So, here is some good news: Colorado is the latest jurisdiction seeking to combat Brady violations with an ethical rule requiring the disclosure of favorable evidence, even before plea deals.

What is a Brady violation?

As the Brady rule stands today, criminal defendants do not even have to ask prosecutors for Brady material. The Supreme Court eliminated the need for a defendant to request it, ruling in cases after Brady v. Maryland like Kyles v. Whitley and United States. v. Bagley that the prosecution has a constitutional duty to disclose.

Withholding evidence prosecutors are duty-bound to share is an affront to our Constitution. Against the backdrop of the constitutional requirement that prosecutors provide defendants Brady material before trial, here is what transpired in Colorado, which can be considered an extension of Brady to the plea-bargaining process.

In Colorado, judges, defense lawyers and district attorneys have agreed to require district attorneys to disclose favorable information to defendants in advance of a plea deal. Professional Bar Associations will dole out the appropriate sanctions and penalties to prosecutors referred by criminal judges.

The new Colorado rule imposes specific requirements, including that prosecutors must

Interestingly, the rule change resulted from prosecutors’ and defense lawyers’ joint proposal presented to the Colorado Supreme Court. Specifically, they presented a proposal to revise Rule 3.8(d) in the state’s Rules of Professional Conduct so that any prosecutors who withhold relevant information under the new requirements can be held accountable for acting in bad faith.

Colorado Politics reported that some Supreme Court justices initially pushed back. In their estimation, the original proposal went far beyond what other jurisdictions require from their prosecutors during plea deals.

In the end, the court agreed to a broad version of Rule 3.8(d). It requires that prosecutors’ disclosures include any information affecting a defendant’s decision to accept or reject a plea deal. The justices did not limit disclosures just to information that might affect the trial outcome, as some had hoped.

The new rule applies to information regardless of how it might affect the trial outcome. As long as it might influence the decision to take a plea deal, prosecutors must share the information with the defendant. And, more importantly, it will be a breach of professional duty for a prosecutor not to do so.

In Colorado, DAs can’t punish defendants for asking for disclosures.

Significantly, the new rule forbids district attorneys from seeking to punish defendants who ask for Brady-type favorable material before a plea deal. Why would such a prohibition be necessary? Prosecutors and district attorneys all over are notorious for worsening or threatening to worsen a defendant’s plea offer if they ask prosecutors for favorable evidence during plea negotiations or otherwise seek to exercise their rights.

Indeed, the American Civil Liberties Union brought suit against Maricopa County prosecutors in Arizona to stop them from retaliating against defendants for asserting their constitutional or procedural rights during plea bargaining. In this first-of-its-kind litigation, the ACLU seeks to stop this practice and shed light on how prosecutors abuse their powers to coerce guilty pleas.

Perhaps prosecutors and district attorneys retaliate in such a fashion because the US Supreme Court has not explicitly extended Brady-type disclosures to plea deals. So, until and unless the Supreme Court says otherwise, the right to obtain favorable evidence before plea deals is not constitutionally guaranteed.

In that sense, the new Colorado rule goes beyond the Constitution. But why would that be a bad thing? It would be great if more jurisdictions would follow Colorado and other jurisdictions leading this effort. Our criminal justice system should aspire to do more than the bare minimum.

Unfortunately, the Department of Justice disagrees. In 2017, the DOJ successfully argued to the Fifth Circuit Court of Appeals that defendants do not have the right to receive Brady-type materials during plea negotiations. According to the DOJ, defendants would never have a right to even unambiguous exculpatory information. Thus, before taking a murder plea deal, prosecutors do not have to tell the defendant that someone else confessed. That is confounding.

Enforcement of the new rule relies on prosecutors’ ethical and professional responsibilities.

As Colorado Politics reported, the Colorado Supreme Court will require that prosecutors face sanctions if they fail to disclose before the plea deal any favorable “Brady information” or any information that affects a defendant’s decision to accept the deal. The new Colorado rule will go into effect on July 1.

Expanding “Brady-type” disclosures to plea deals in Colorado is a positive development that other jurisdictions should follow. Fundamentally, the Colorado approach expands defendants’ access to relevant information. But it also provides another juncture at which prosecutors can be held accountable throughout a criminal prosecution. In plea deals specifically, which comprise 95% of criminal convictions, prosecutors enjoy unmatched and virtually unchecked power. More accountability is welcome and necessary.