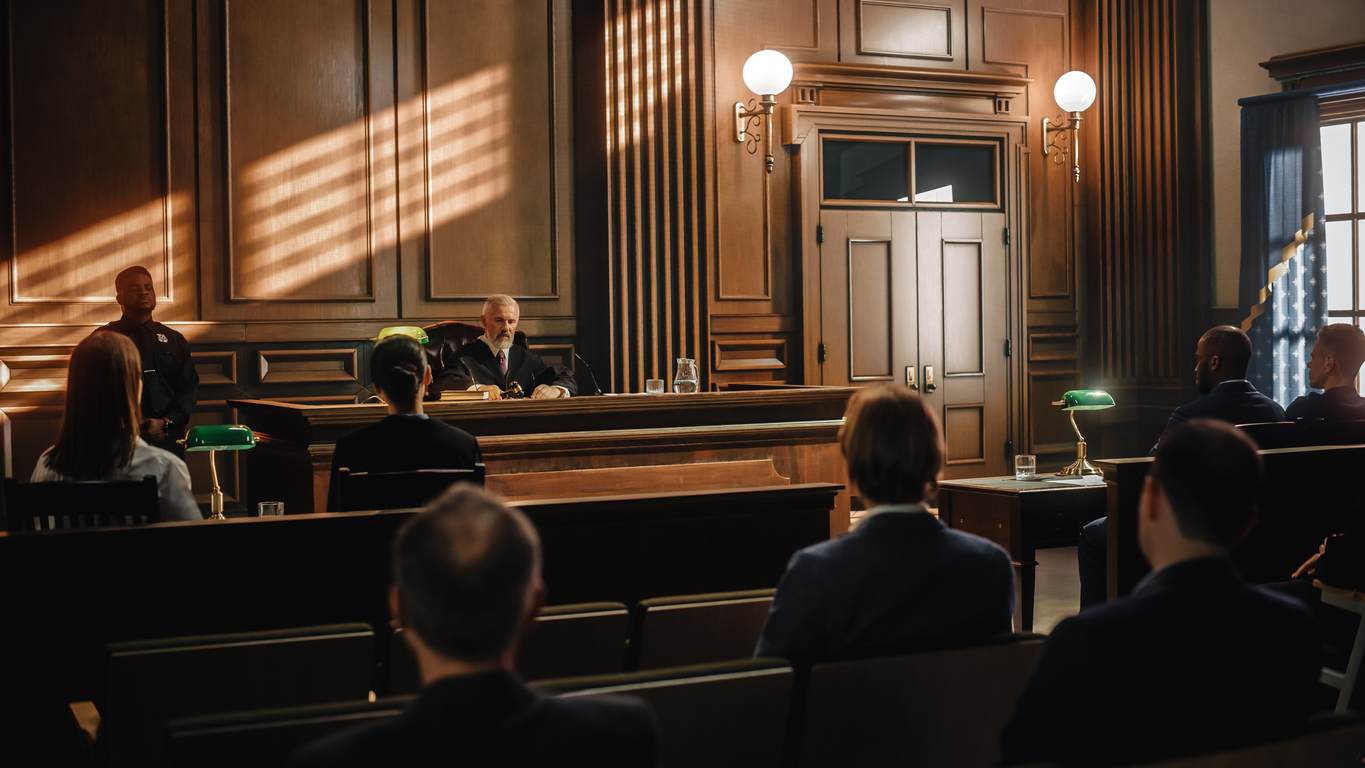 The United States has the highest incarceration rate in the world. When they aren’t being forced to work under the only exception to the constitution’s prohibition against slavery, what do these more than two million people do? Frankly, a lot of nothing. But, through good behavior and participation in rehabilitative programming and activities, they do (or at least should) have the chance to earn time off their sentence. Then, when they face something like the COVID-19 pandemic or when their spouse dies and their children need them home to care for them, they can ask for a compassionate release, too. But recent reports show how hard some government officials are working to end early and compassionate release.

One way that government officials are trying to end early and compassionate release is through so-called “truth in sentencing” bills. The idea behind truth-in-sentencing bills doesn’t sound bad at first blush. The goal is to give crime victims certainty when it comes to the prison sentences. If you’re convicted of assault and sentenced to two years in prison, the logic goes, your victim should know you’ll be in prison or two full years — no matter what.

As William Lamberth, a former district attorney in Tennessee, wrote for the Tennessean in support of the proposal, “[t]he realization that most criminals, on average, only serve about a third of the time they’re sentenced to can be devastating for victims and their families.” The truth-in-sentencing bills would fix that.

But, as Matthew Charles, a policy associate for FAMM, also explained for the Tennessean, “[a] better name for them might be ‘Anti-Rehabilitation Bills.’ ” This is because, first, truth-in-sentencing bills eliminate parole. And, if that wasn’t bad enough, they also completely get rid of incentives for incarcerated people to rehabilitate themselves.

Or, as Charles puts it, “[t]hese bills are all stick and no carrot.” Officials will force you stay in prison for longer if you break the rules. But, if you follow the rules, you don’t get anything for it. And if you successfully complete programs and activities and prove that you present no risk of recidivism, the truth-in-sentencing bills don’t care. You’re staying in prison for your entire prison sentence no matter what.

According to NPR’s Carrie Johnson, “[f]ederal prosecutors have been seeking to limit defendants’ rights to win compassionate release from prison in plea negotiations across the country.” In fact, according to a letter from FAMM and NACDL provided to NPR, at least six jurisdictions in the county have started using the practice. In doing so, they bar those who plead guilty from seeking an early release because of medical or family conditions.

A federal judge in California recognized how awful this practice is, calling the efforts “unconscionable” and “inhumane.” That judge also knew exactly who policies like these would harm. “What if the defendant’s children are effectively orphaned by the death of their other parent? What if a debilitating injury makes it impossible for the defendant to care for him or herself in prison, or recidivate outside of it? [And w]hat if a terminal diagnosis turns a brief term of imprisonment for a minor crime into a life sentence?” For these prosecutors, the answers are simple: It doesn’t matter.

Extending the power of prosecutors even more could be devastating.

If a defendant doesn’t take whatever a prosecutor offers them, they face an uphill battle at trial — and probably have to rely on an overworked and underpaid court-appointed attorney or public defender to help. That’s why between 94 and 97 percent of criminal defendants accept a plea deal. As the CATO Institute’s Clark Neily wrote in 2019, “[i]t’s called coercive plea bargaining, and it’s the secret sauce that helps us maintain the world’s highest incarceration rate.”

Prosecutors are now learning that secret sauce can far, far beyond the courtroom. Defendants in criminal cases already must consider an overwhelming number of factors when considering a plea deal. First, regardless of their guilt or innocence, they’re thinking about the likelihood of prevailing at trial. Then they must weigh the length of the sentence offered by the prosecutor and what consequences may come with it.

But, with prosecutors’ recent strategy of also bringing compassionate release into the mix, they must also predict what could happen in the future. “Individuals pleading guilty cannot know if their future holds a terminal medical condition, the death of the sole caregiver for their children, among many other tragic circumstances,” Shanna Rifkin, the deputy general counsel for FAMM, told NPR. She’s exactly right.

What is the point of our criminal justice system?

When you see that government officials are trying to end early and compassionate release, you should ask yourself why. It seems the goal is certainty. If a judge or jury convicts you of a crime, you’ll face a set-in-stone sentence. No matter what.

If you have good behavior in prison, it doesn’t matter. But, if you don’t, our government will simply lock you up longer. As a result, they’ll pass along the bill to taxpayers in the process. If you work hard to rehabilitate yourself and stay productive in prison, it doesn’t matter. And, because the U.S. Constitution expressly allows involuntary servitude as a punishment for a crime, the government can make you work even if you don’t want to.

Certainty with sentences is an admirable goal (for the sake of the victims and the prisoners). But is a set-in-stone sentence really worth leaving rehabilitative efforts and compassion behind? For some lawmakers and prosecutors, it seems pretty clear that the answer to that question is yes.