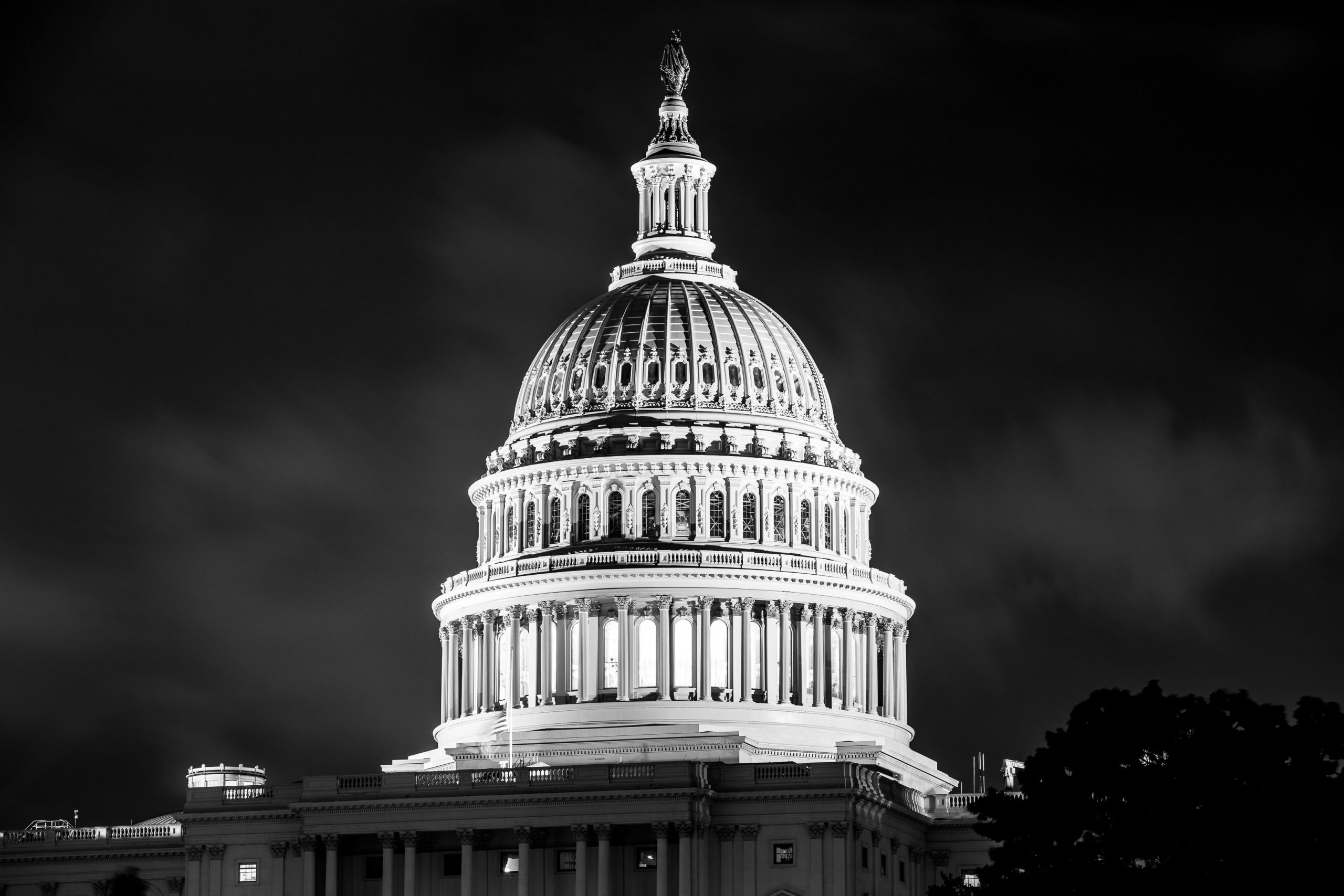 How you react to the hundreds of criminal charges arising out of the January 6 insurrection at the U.S. Capitol depends on a lot of different factors. Maybe you think watched what you’d describe as a violent coup d’erat. So now you want to see the people charged face the stiffest punishments possible. Maybe you watched a bunch of proud patriots trying to win freedom back. So now you think their criminal prosecutions are dark mark on U.S. history. Or maybe you fall somewhere in between. We may not be able to agree on how to feel about the criminal prosecutions arising out of the January 6 insurrection, but it’s crucial that the American people understand how much power prosecutors have when it comes to plea deals.

Several people charged with crimes arising out of the January 6 insurrection have already pleaded guilty to low-level misdemeanors and felonies and been sentenced.

So far, more than 600 people have faced charges arising out of the January 6 insurrection. And, as of earlier this month, 25 defendants have already pleaded guilty. The first of those 25 was Jon Schaffer, a member of the extremist militia known as Oath Keepers. Prosecutors charged Shaffer with an information, not an indictment, after he agreed to cooperate with prosecutors. He ended up pleading guilty to obstructing an official proceeding and entering and remaining in a restricted building or grounds with a deadly or dangerous weapon. These are both minor trespassing charges. Among other things, Schaffer was accused of storming the Capitol and threatening police officers with bear spray.

The first insurrection participant to face sentencing was Paul Hodgkins. Prosecutors alleged that Hodgkins spent 15 minutes in the Senate chamber, where he held a Trump flag and took photographs. He, like Schaffer, pleaded guilty to obstructing an official proceeding. Based on his charges and personal history, he faced a recommended sentencing range of 15 to 21 months in prison. But a judge only sentenced him to eight months in prison and ordered him to pay $2,000 in restitution. According to the U.S. Sentencing Commission, judges in D.C. only impose sentences under the recommended range in less than 40% of all cases. So Hodgkins’ eight-month sentence, roughly half of the minimum recommended sentence, was a big win for Hodgkins.

So far, the sentences for the January 6 insurrection participants have left those hoping for accountability underwhelmed and disappointed.

Hodgkins’ sentence is quite a bit steeper than others arising out of the January 6 insurrection. Earlier this month, a Michigan judge sentenced Karl Dresch to time-served after he pleaded guilty to a misdemeanor. Even though he was an “enthusiastic participant,” the judge said, the misdemeanor plea deal and time-served sentence was appropriate because his “actions didn’t match his rhetoric.” Specifically, while Dresch described January 6 as the “best day ever,” the judge explained, he also didn’t hurt anyone or destroy anything at the Capitol.

Jessica and Joshua Bustle, a husband-and-wife duo, who stormed the Capitol on January 6 face the same potential sentence. Each pleaded guilty in federal court to one of four misdemeanor charges. Specifically, they pleaded guilty to demonstrating or picketing in the Capitol. Under their plead deal with prosecutors, the maximum prison time they’ll face is the same as Dresch: six months. They could also face a fine of up to $5,000. Much like Dresch, the Bustles expressed pride over their participation, too. Jessica admitted that they “stormed the capital” on Facebook and reportedly filmed themselves while inside.

If you think these sentences seem light, you’re not alone. During a recent hearing on a plea deal prosecutors reached with Jack Jesse Griffith, U.S. District Chief Judge Beryl Howell in D.C. questioned whether it was appropriate to continue allowing these defendants to plead guilty to low-level misdemeanors for “terrorizing members of Congress.” Griffith is preparing to plead guilty to the same misdemeanor and face the same sentence as the Bustles. Judge Howell simply asked whether the misdemeanor and sentence typically used for people in D.C. who enter a national park after it closes is appropriate for the people who stormed the Capitol on January 6.

Despite questioning the appropriateness of some of the plea deals, judges are likely to accept them, leaving the power in the hands of the prosecutors instead.

Judge Howell isn’t the only one picking up on this tendency with the January 6 insurrection plea deals. Her colleague, U.S. District Judge Reggie Walton, raised similar questions earlier this month. Judge Walton recently accepted guilty pleas from another husband and wife, Lori and Thomas Vinson, who stormed the Capitol on January 6. They both pleaded guilty to the same misdemeanor charge as the Bustles and Griffith. For Judge Walton, he worried whether the punishment was enough to have a deterrence effect. “While you all didn’t maybe engage in any type of violence or destruction, you were part of the mob mentality that caused this to occur,” he said.

Like Judge Howell and Judge Walton, judges with cases arising out of the January 6 insurrection are generally accepted all plea deals offered by prosecutors. While these cases are only a minuscule part of our nation’s criminal justice system, the fact that they result in plea deals isn’t unique. Studies show that approximately 95% of criminal cases in federal courts result in guilty pleas. While these studies couldn’t determine exactly how many of that 95% were resolved through a plea deal, studies estimate that figure to be between 90% and 95% for both federal and state courts.

If nine or ten out of every ten cases is being resolved through a plea deal a prosecutor chooses to offer, you can’t help but ask: How much power do prosecutors really have? As Carissa Byrne Hessick aptly pointed out on Twitter, the fact that prosecutors are dropping more serious charges in exchange for pleas isn’t unusual; it happens everyday. “But,” she explains, “who gets the good deals and who doesn’t is basically just up to prosecutors.”

“But who gets the good deals and who doesn’t is basically just up to prosecutors.”

Sometimes prosecutors offer plea deals because they worry about proving the case at trial. Put differently, it’s a plea offer is a matter of strategy. But, for most of these defendants, that strategy doesn’t apply. After all, it seems that most of the January 6 insurrection participants posted about their conduct on Facebook before accepting a plea deal. But judges tend to avoid undermining the plea deals prosecutors make. The result is that the prosecutors are “basically making unilateral decisions about the treatment that Jan. 6 defendants will receive,” Hessick writes. And prosecutor accountability is often hard to find.

Maybe the January 6 insurrection isn’t a good example to use to showcase how much power prosecutors have in our criminal justice system. Recent polling shows that Americans are deeply divided on what the events of January 6 mean moving forward. But maybe the high-profile media attention these cases will receive can at least plant a seed. As Hessick explains, what’s happening in these cases is business as usual. “I think letting folks off with relatively minor charges is basically business as usual in the modern criminal justice system because those in the system value efficiency over justice.”

If we started calling the justice system the efficiency system, the conversation might feel a bit more urgent.