The BOP Wins … As A Matter Of Law 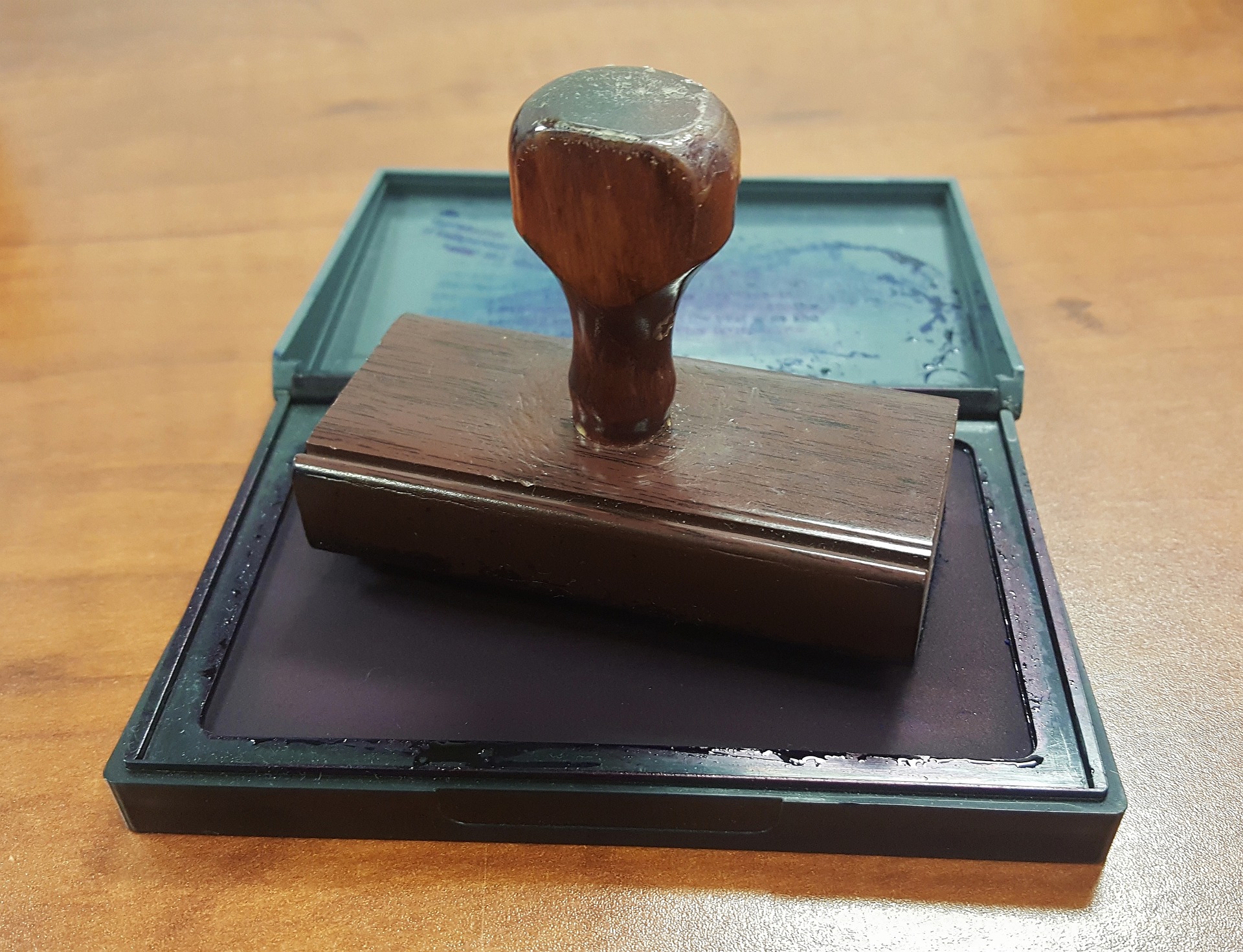 I’ve read every single court decision addressing First Step Act time credits since the First Step Act became law in 2018. Sometimes, federal courts push back against the BOP’s position. But, most of the time, federal courts simply accept what the BOP says about First Step Act time credits as fact. It’s hard to come up with a better example of that “most of the time” approach than U.S. District Court Judge Robert D. Mariani’s decision last month in a case called Wells v. Spaulding.

Judge Mariani’s decision in Wells v. Spaulding arose out of a situation you’re likely familiar with if you’ve been in BOP custody or have a loved one in a BOP facility. Perry Wells, a federal prisoner at USP Lewisburg in Pennsylvania, filed a petition for writ of habeas corpus pursuant to 28 U.S.C. § 2241, alleging that the BOP wrongfully refused to award him the First Step Act time credits he received while serving a 90-month sentence for possessing with intent to distribute and conspiring to distribute cocaine.

Originally, Mr. Wells’ projected release date was Mar. 22, 2026. After his participation in numerous evidence-based recidivism reduction programs and productive activities, however, Mr. Wells claimed that he earned enough First Step Act time credits for the BOP to release him to home confinement in June of 2022. According to Mr. Wells, he had earned 971 days in First Step Act time credits during his time behind bars.

While reasonable minds might differ about whether Mr. Wells could earn 971 days (as opposed to, perhaps, 365 days), there was no dispute that Mr. Wells did, in fact, participate in evidence-based recidivism reduction programming and productive activities that would, at least in theory, entitle him to First Step Act Tim credits.

The problem, however, was that the BOP claimed that Mr. Wells couldn’t earn any First Step Act time credits at all because he “refused to complete” three needs assessments: one for “trauma,” one for “antisocial peers” and one for “cognitions.” Because “he ha[d] not completed three requisite needs assessments,” the BOP said, Mr. “Wells is not entitled to FSA credits….” In support of this assertion, the BOP relied exclusively on a “Declaration of Joshua M. Bower, BOP Attorney[.]”

Mr. Wells’ position that he didn’t even know about these assessments is entirely plausible.

Mr. Wells claims that he didn’t even know about the needs assessments — much less refuse to complete them. Frankly, this news didn’t come as a surprise for anyone involved in the BOP’s implementation of First Step Act time credits. According to reporting by Forbes’ Walter Pavlo, the BOP has accused federal prisoners across the country of refusing to complete needs assessments they don’t even know about.

“One of the main factors that seems to be causing issues is that federal prisoners were told to complete a needs assessment survey when they first entered prison,” Pavlo wrote back in October. Because you can only complete the survey online, though, prisoners found themselves forced to choose between their families and a seemingly unimportant assessment. “The assessment was to be done on-line through an internal computer terminal that prisoners use for email communications with their families,” Pavlo wrote. “However, access to those terminals during COVID during 2020-2022 was limited and the time prisoners had on those terminals was also limited. For many prisoners, the survey, which could take up to 10 minutes to complete, was something that could wait another day as they communicated with their families.”

“What prisoners were not told was that the survey’s completion was a requirement to initiating the FSA credits,” Pavlo explained. “All of the prisoners I spoke to stated that they were never told of the survey’s importance nor could I find information about this in the FSA nor in any directive given to prisoners.” Is it possible that this confusion is what caused (or allegedly caused) Mr. Wells’s failure to complete the three needs assessments the BOP claimed he refused? Perhaps that’s a question a court might want to answer. Or, for Judge Mariani, perhaps not.

But Judge Mariani treated the BOP’s version of events as fact with no pushback at all.

Rather than hold a hearing to determine whether — or, perhaps more importantly, why — Mr. Wells did, in fact, fail to complete the three needs assessments that the BOP claimed he “refused,” Judge Mariani simply took the BOP’s word for it and dismissed his case. “Despite Wells’ contention that he was unaware of the requirements,” Judge Mariani explained, “the FSA Needs Reassessment worksheet states that Wells refused to complete the trauma, antisocial peers, and cognitions assessments in May 2021, April 2022, and September 2022.”

And, at least for Judge Mariani, what the FSA Needs Reassessment states, i.e., what the BOP says, goes. “Because Wells has not completed the requisite needs assessments, he is not entitled to FSA credits at this time,” the federal judge concluded. “Thus, this Court cannot grant Wells the relief he seeks.”

For many, a courtroom is where people try to answer these kinds of questions. But, in Mr. Wells’ case, no one even asked these questions. Instead, Judge Mariani treated the BOP’s assertions as true as a matter of law: “Despite Wells’ contention that he was unaware of the requirements, the FSA Needs Reassessment worksheet states that Wells refused to complete the trauma, antisocial peers, and cognitions assessments….” As a result, the BOP wins.