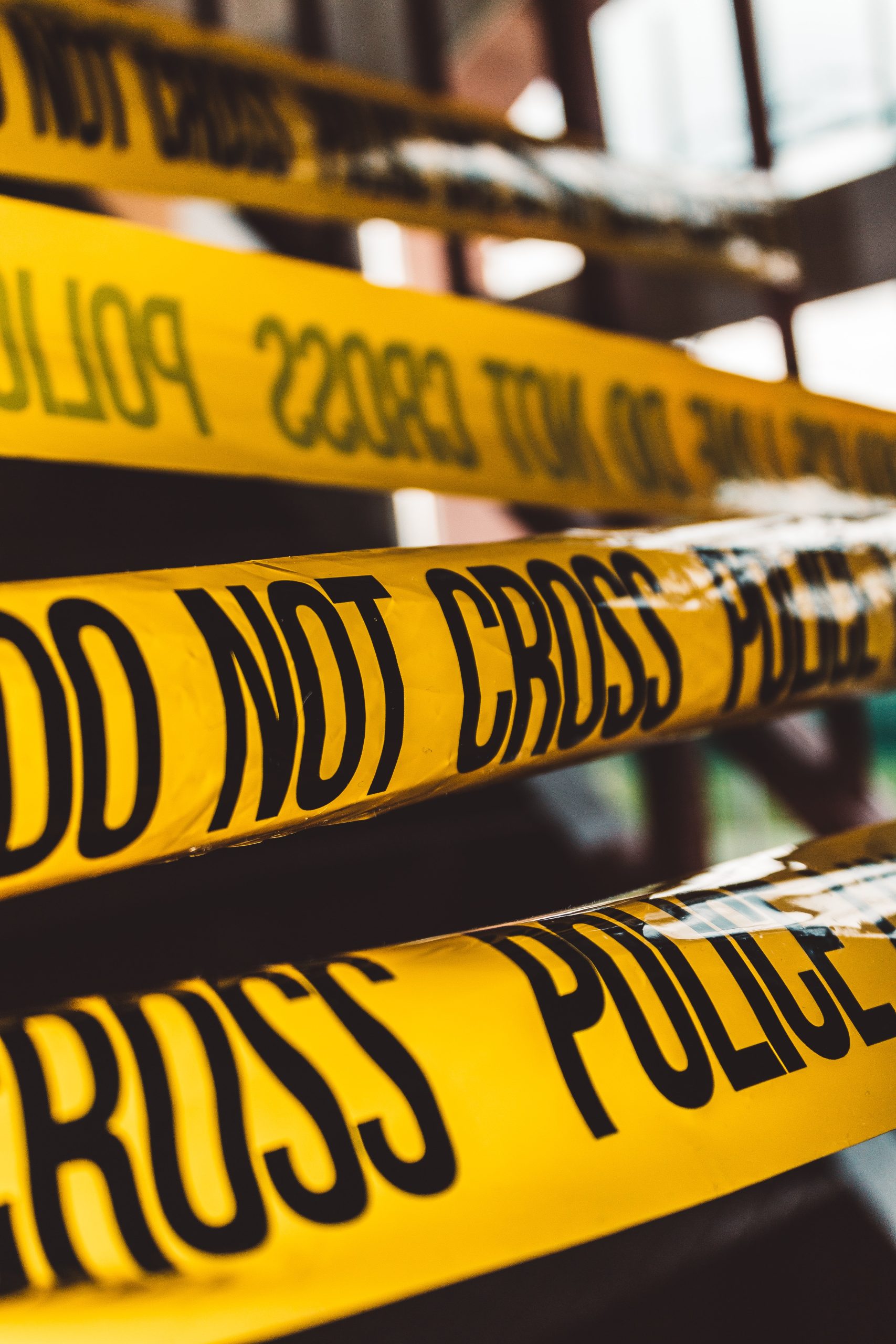 Consequently, it’s pretty tough to come up with a sentence to describe the purpose of law enforcement that everyone reading this will agree with. But I thought this explanation from The Policy Circle seemed like a decent attempt: “The purpose of law enforcement is to protect communities, hold individuals accountable, and ensure justice.” It’s a little cliché, but I think we can work with it nevertheless.

With that purpose — to protect communities, hold individuals accountable and ensure justice — in mind, imagine my surprise earlier this week when I ran across an argument from the top law enforcement officer in eleven different states (i.e., the attorneys general) in which the officers asked a federal appellate court to view a law enforcement agency’s “assertions of good-faith, neutrality, and objectivity through jaundiced eyes.”

If you’ve ever been on the wrong side of criminal charges, represented someone in a criminal case or simply read about a criminal case in the news or on social media, you’re probably familiar with the feeling that the scales of justice are a little slanted. In fact, while it feels like a stretch to say you’d use the word “jaundiced,” it’s not a stretch to speculate that you may have walked away from the encounter feeling like you weren’t dealt a fair hand.

Police and prosecutors (except for the ones at the IRS) seemingly have endless resources. Most defense attorneys, especially public defenders and court-appointed lawyers, pretty much always don’t. Movies, TV shows and news outlets almost always portray law enforcement and prosecutors as the heroes. Rarely do we see criminal defense lawyers cast in a positive light. And, when they are, it almost always involves a fancy-dancy, big-city lawyer, not a small-town, court-appointed attorney who has more cases than he can count and barely makes enough to keep the lights on at the office.

And, no matter who the criminal defense lawyer is, it’s almost always that lawyer, not a prosecutor — and never an attorney general — who is making the argument that a court shouldn’t buy a law enforcement official’s or agency’s “assertions of good-faith, neutrality, and objectivity….” In fact, aside from a handful of motions from conviction integrity units and progressive prosecutors, it’s tough to find a single example of a filing with such an aggressive take on the faith, neutrality and objectivity of a law enforcement agency.

But earlier this week, eleven attorneys general called on a federal court to “doubt” the assertion that law enforcement officials “properly discharged their official duties.”

Earlier this week, though, attorneys general from eleven different states across the U.S. did just that. In a short but clear brief filed in a federal appellate court, these top law enforcement officers called conduct by a federal law enforcement agency “a piece with the gamesmanship and other questionable conduct that have become the hallmarks of its litigating, policy-making, and public-relations effort.” “At a minimum,” these prosecutors said, courts must consider law enforcement’s “assertions of good-faith, neutrality, and objectivity through jaundiced eyes.”

The prosecutors continued, praising a judge for “refusing ‘to accept the Government’s conclusions’ … and by observing that ‘evenhanded procedure does not demand unquestioning trust in the determinations of the Department of Justice.’ ” In fact, the attorneys general said, law enforcement’s “track record supports [a] district court’s refusal to credit [law enforcement’s] ipse dixit about” what officers seize during government searches.

Americans reported almost nine million crimes to the F.B.I. last year. If attorneys general “doubt” law enforcement in this case, how should we view the millions of others?

The assertions made by the attorneys general in this case are unique and alarming. These lawyers — the top law enforcement officers and prosecutors in their states — literally told a court that law enforcement was engaging in “gamesmanship” and “questionable conduct” and encouraged the court “to doubt [the] presumption of regularity” and consider law enforcement’s “assertions of good-faith, neutrality, and objectivity through jaundiced eyes.”

Yet, at the end of the day, these assertions won’t matter. That’s because they come from former President Donald Trump’s lawsuit against the United States challenging the search at Mar-a-Lago. And this brief, filed by 11 Republicans in support of their political ally and friend, have less to do with law enforcement accountability and more to do with politics.

In fact, beyond criticizing this one specific search by law enforcement (although these Republicans refer to the law enforcement agencies and officials involved as “the Biden Administration”), the attorneys general use their brief to complain about the role of “the Biden Administration” in all of the lawsuits they have filed since Trump left office. In other words, the brief filed by these eleven attorneys general is a political ad in amicus brief clothing.

But the idea that their criticisms of the F.B.I. in this specific case won’t have an impact in others seems short-sighted. After all, there were approximately 8.9 million criminal offenses reported to the F.B.I. in 2020. If courts should consider law enforcement’s “assertions of good-faith, neutrality, and objectivity through jaundiced eyes” in this case, why shouldn’t Americans do the same in the rest of them?