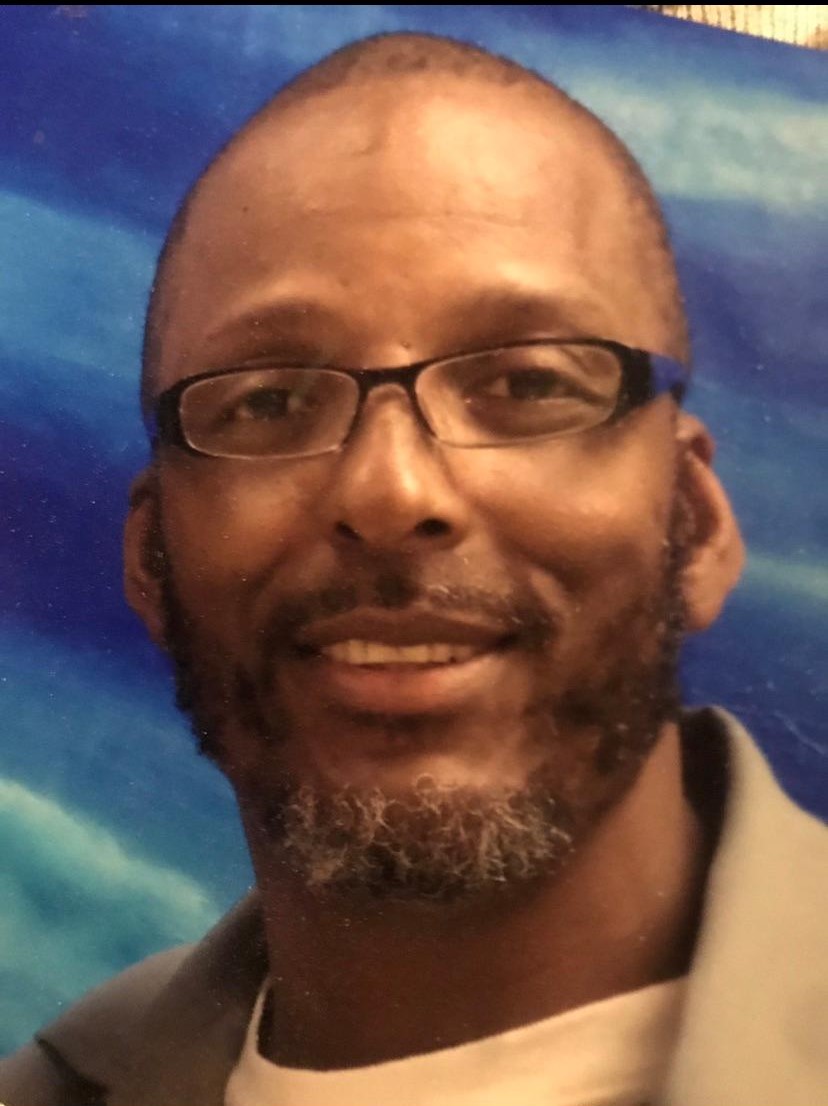 Christopher Dunn is a convicted murderer. He also might be innocent. In fact, according to the last judge to weigh in on Mr. Dunn’s guilt, Missouri Circuit Court Judge William Hickle, it’s hard to imagine that any judge would convict him at this point: “This Court does not believe that any jury would now convict Christopher Dunn.” Yet, as Chris Pomorski put it in this piece he did for The New Republic earlier this year, for Mr. Dunn, “[i]nnocence alone” “[i]sn’t enough.”

Mr. Dunn’s innocence claim has all the same features that make the innocence claims of high-profile exonerees so compelling. Physical evidence connecting him to the crime? There was none. Alibi witnesses? There were plenty. But none were called at trial. An aggressive defense attorney? Mr. Dunn had an experienced attorney. But she left witnesses uninterviewed, evidence unreviewed and huge questions unasked and unanswered. In other words, Christopher Dunn’s case is the kind of story you’d expect to hear about on a podcast or watch on Netflix.

But if you’re anything like me, you listened to Serial or watched Making a Murderer and were left with doubts. “There’s no way a jury would convict Steven Avery with all these questions,” I’d tell myself during a late-night Netflix binge back in late 2015. “It seems like he’s innocent, but there’s still a chance he is guilty, right?” I’d rhetorically ask myself as I listened to Sarah Koenig in my office at work. “I just want to see what the jury saw and make up my own mind.” That’s how I felt. And I’m willing to bet that’s how some of you felt too.

In this series on Christopher Dunn, I hope to give you a chance to do just that.

Starting tomorrow, Interrogating Justice will publish my three-article series on the case against Christopher Dunn. Every Friday for the next three weeks, I’ll give you a chance to hear the prosecution’s version of events, to see what the jury saw (and didn’t see) and to understand how the presumption of innocence and the guilty-beyond-a-reasonable-doubt standard actually work in courtrooms across the U.S.