Are the Consequences for Judicial Misconduct Enough? 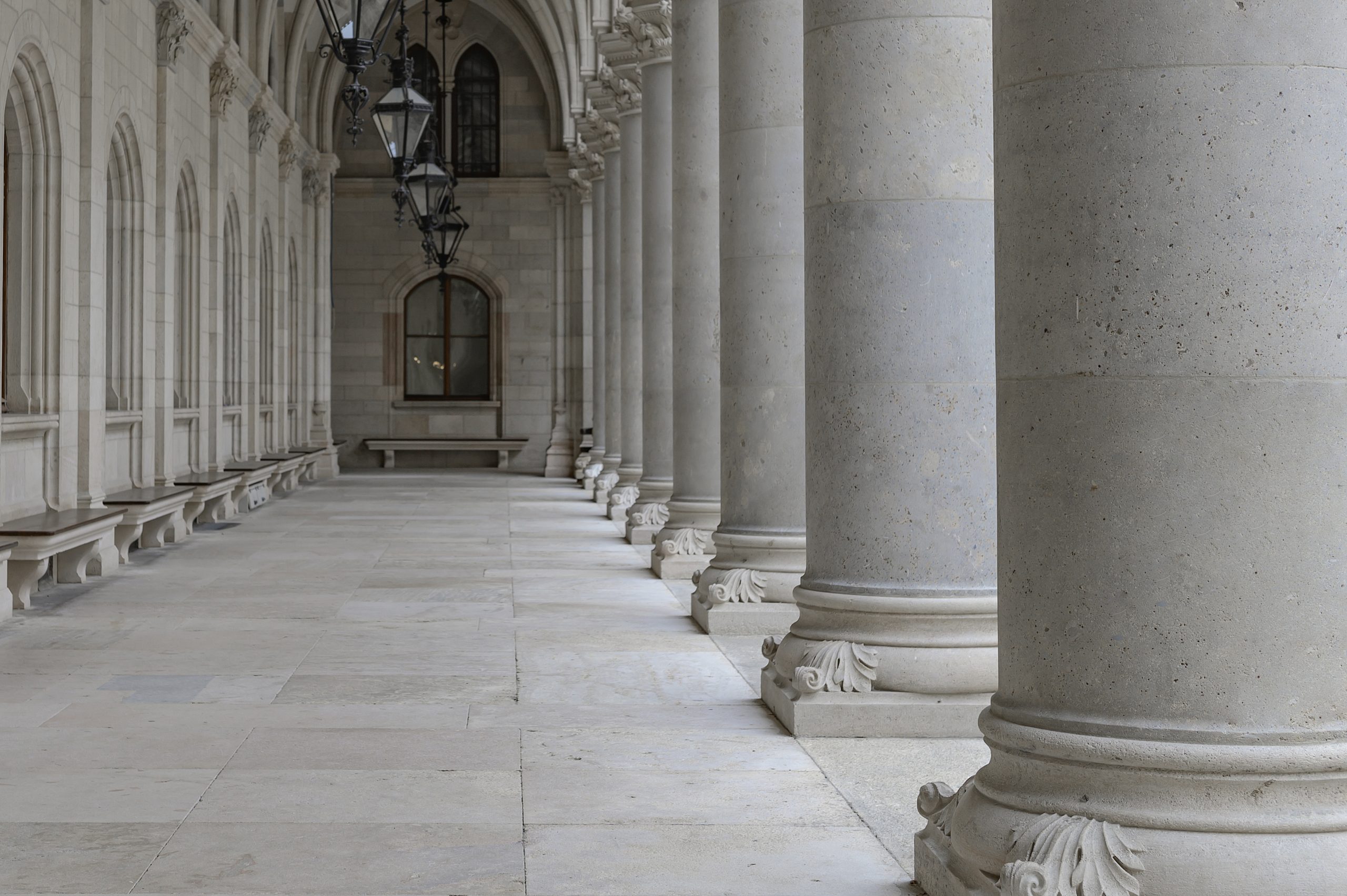 29 Dec Are the Consequences for Judicial Misconduct Enough?

In June 2020, Reuters did a special report on the disparity between the often harsh penalties that judges impose on a daily basis and the significantly less harsh penalties they face for their own wrongdoing in America’s justice system. This leads to an important question: Are the consequences for judicial misconduct enough?

The report began by highlighting a 496-day prison sentence imposed by former City of Montgomery (AL) Municipal Court Judge Les Hayes against a single mother for failing to pay traffic tickets. As the report points out, the single mother spent longer in jail than Alabama law requires for negligent homicide.

The life-changing consequences extended far beyond the mother, however. Her three daughters felt them, too. All three entered foster care. One was molested. Another’s foster family physically abused her. “Judge Hayes took away my life and didn’t care how my children suffered,” the mother told Reuters. “My girls will never be the same.”

Eventually, the Alabama agency overseeing judges charged Judge Hayes with violating the state’s code of conduct. As it turned out, the judge had a history of jailing poor Montgomery residents when they couldn’t pay their fines. He jailed a plumber who couldn’t pay rent, a mother who skipped meals so she could pay her disabled son’s medical bills, a housekeeper working her way through college, Ms. Johnson, and other citizens. Judge Hayes admitted violating 10 different parts of Alabama’s Canons of Judicial Ethics.

Judge Hayes faced severe consequences, right? Meh. He reached a deal, served an 11-month unpaid suspension and returned to the bench. You read that correctly: His unpaid suspension was more than five months shorter than Ms. Johnson’s jail sentence for failing to pay traffic tickets. Judge Hayes, who has been on the bench since 2000, just retired at the end of June.

Alabama isn’t alone in highlighting the disparity in consequences for judicial misconduct.

The crux of Reuters’ report wasn’t to highlight Judge Hayes’ actions and the lack of consequences. Instead, it was to show that his case was just one of thousands. All in all, Reuters reviewed 1,509 cases from 2008 to 2018 in which judges resigned, retired or faced public discipline after facing misconduct allegations. It also identified another 3,613 cases from roughly the same period where judges faced non-public discipline. Reuters’ conclusion is, frankly, astonishing. “All told, 9 of every 10 judges were allowed to return to the bench after they were sanctioned for misconduct….”

North Carolina’s judiciary isn’t immune from these systemic problems. Indeed, over the past handful of years, numerous NC judges have faced misconduct allegations. In most circumstances, though, they walked away largely unscathed by the consequences for judicial misconduct.

Some Judges Can Resign Quietly Amid Misconduct Allegations

In 2018, the state’s Judicial Standards Commission opened an investigation into former District Court Judge Mark Cummings after allegations that he allowed court documents to be falsified, forced prosecutors to dismiss certain charges, changed bond amounts set by other courts, filed to run for office in a district he didn’t live in, and others. After a yearlong investigation into the allegations, Judge Cummings resigned earlier this year.

Just a year earlier, in 2017, former Judge Cummings was making headlines for a different reason when he sentenced men charged with domestic violence to “public humiliation.” He ordered three men to carry signs outside of the courthouse, which stated that “[t]his is the face of domestic violence.” The men were reportedly permitted to choose that “punishment” or between 15 and 150 days in jail. While some might reasonably question whether jail time reduces the likelihood of reoffending when it comes to domestic violence, there doesn’t appear to be many studies documenting the rehabilitative likelihood of sign-holding either.

Another recent example involves former District Court Judge C. Randy Pool. Former Judge Pool, who had served as a judge since 1999, resigned abruptly at the end of 2019. Less than two weeks later, the government indicted a woman for allegedly extorting the former judge. She allegedly threatened to send his “sexually explicit texts and photographs” to his daughters and family unless he paid her $5,000. Notably, the woman alleges that Pool preyed upon her financial struggles to get sexually explicit text messages and request sexual favors. The woman accused the judge of a variety of other similar wrongdoing as well.

Earlier this year, the North Carolina Supreme Court “censured” Superior Court Judge Michael Stone after a former client alleged that the judge collected $5,000 from him in attorney fees but discontinued representing him shortly thereafter without returning the money.

In response to the allegations, Judge Stone used his judicial letterhead, asserted that he quit the case because the client didn’t pay, contended that he met with the district attorney’s office five times to negotiate a plea deal, said that he did five hours of legal research, and claimed he met with a private investigator for six hours. These turned out to be misrepresentations.

For example, despite the judge’s assertions that he met with a private investigator for six hours, the investigator denied making a written report and did not recall getting paid for any work on the case. The consequence for this judicial misconduct? The Supreme Court censured him. It’s hard to say whether the sign-holding or the hard-to-find censure had a bigger impact on the wrongdoer.

Even Though These Censures and Resignations Are Hard To Find, At Least They’re Public

Had someone accused anyone other than judges of this misconduct, it’s hard to imagine that the outcome would have been censures and resignations. Indeed, in most of these cases, specific details of the alleged wrongdoing are difficult to find. But, to North Carolina’s credit, its judicial-accountability records run circles around South Carolina’s system.

According to a 2019 story by The Post and Courier and ProPublica, South Carolina’s judges have faced more than 1,000 ethics complaints over the past two decades. “The number of judges punished publicly as a result: zero.”

Judge Hayes’ decision to sentence Ms. Johnson to 496 days in jail for unpaid parking tickets in Alabama was certainly the product of a system. The “censure” of Judge Stone and the resignations of Judge Cummings and Judge Pool here in NC were products of a system, too. And so is the zero-percent publicity rate in South Carolina. It’s easy to wonder, though, whether the adjective “justice” accurately describes that system.