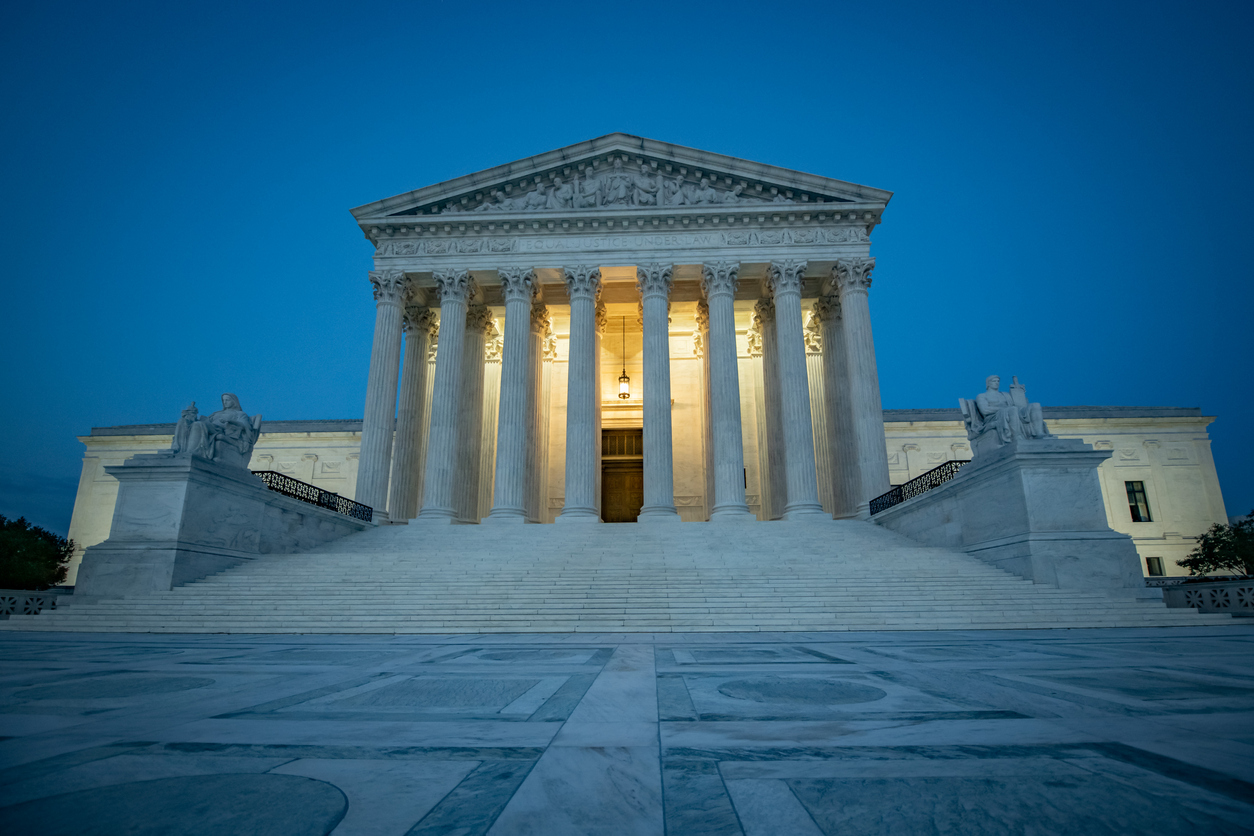 Over the past few weeks, we’ve watched as judges—including those from the nation’s highest court—have downplayed criticism that they may not be the “independent” branch of government they claim to be. Justice Amy Coney Barrett complained that the United States Supreme Court “is not comprised of a bunch of partisan hacks” while speaking at the University of Louisville’s McConnell Center. Justice Clarence Thomas similarly bemoaned that critics of the judiciary were “destroying our institutions.”

Criticism of the judiciary doesn’t focus only on politics like some want you to believe.

But criticisms of the judiciary run much deeper than the often heavy-handed politicalization of judges across the country. A couple of Weeks ago, Interrogating Justice analyzed the murder case against Clinton Lee Young. There, a prosecutor working on Mr. Young’s case was also working as a judicial clerk for the judge presiding over the matter. The prosecutor, Welden Ralph Petty, would argue on behalf of the prosecution before the judge who was also his supervisor. And then, after the argument, he would write a recommendation to the judge about how to resolve the case.

That kind of misconduct, which apparently went uninterrupted for more than a decade, should make you sick. Yet there are routinely other examples of judicial misconduct that make it hard not to lose faith in the justice system, too. Last week, The Wall Street Journal published an article after an investigation revealed that 131 judges presided over cases involving companies in which they or their family had a financial interest between 2010 and 2020. According to The Hill, those judges violated federal law and numerous judicial ethical standards by failing to recuse themselves from nearly 700 court cases in which they had a conflict of interest. And, in about two-thirds of those cases, the judges ruled in favor of their own financial interests.

Rather than having oversight, we’re left counting on others to hold the judiciary accountable.

Did the financial interest these judges had in the companies impact their decisions in the cases? They’ll say no, of course. Just like the judge and the prosecutor in Mr. Young’s case would say that the prosecutor’s blatant conflict of interest didn’t make a difference either. And, much like the Supreme Court justices do in their public speeches, judges will always try to assure you that they leave their fairly predictable political views at the courtroom’s doors, too. But think about Mr. Young’s case, the WSJ investigation’s findings of financial conflicts of interest and the growing politicalization of the courts. It’s hard to believe the judiciary is capable of policing itself.