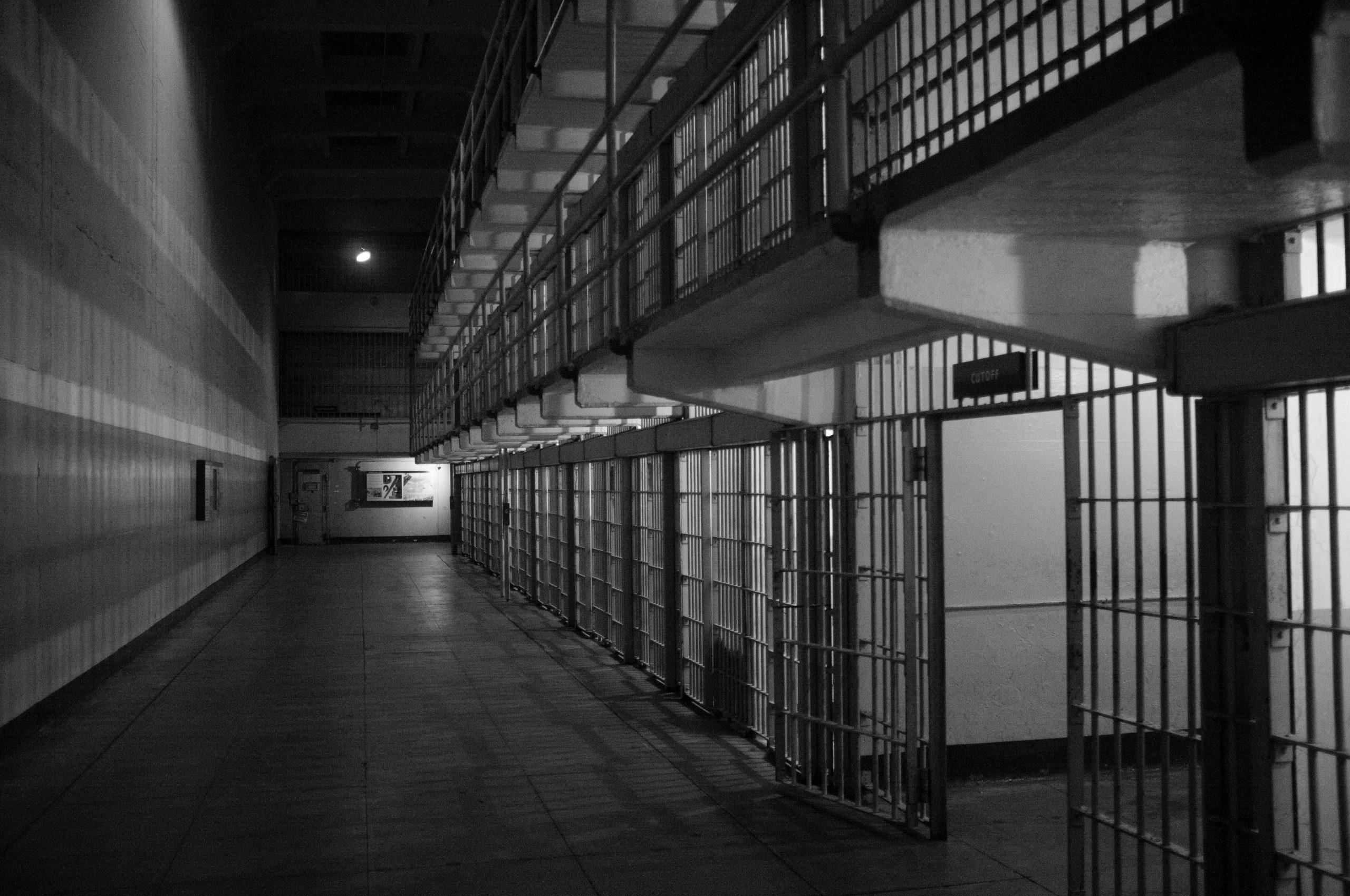 California, like most of the rest of the country, adopted mandatory-minimum sentences for even nonviolent drug offenses in the 80s and 90s. These measures came as part of the so-called War on Drugs. They supposedly aimed to curb drug use, violent crimes and more. In the decades since, it has become clear that no one won the War on Drugs. Drug use and violent didn’t go down, but incarceration rates skyrocketed.

Now, 30 or 40 years later, lawmakers are trying to unwind the wrongs of those War on Drugs policies—especially mandatory minimums. California is one of those states. Earlier this month, SB 73, authored by Senator Scott Wiener, passed the state’s Assembly and Senate by votes of 42-26 and 23-12, respectively. If signed into law, the bill would end mandatory prison and jail sentences for nonviolent drug offenses in California.

Under SB 73, judges would have discretion to impose probation for nonviolent drug offenses rather than jail or prison time.

“If we are serious about ending the War on Drugs, which has been a racist policy failure, then we must start by expanding alternatives to incarceration for those who commit nonviolent drug offenses,” Senator Wiener said. “It’s simple: judges should not be forced to send someone to jail if they think non-carceral options are more fitting.”

Under SB 73, judges have discretion to decide whether to sentence a nonviolent drug offender to incarceration or not. Rather than incarceration, judges could instead choose probation and rehabilitative programs in appropriate cases. Without SB 73, if a person has second conviction for drug possession, even if nonviolent, the judge must sentence them to jail or prison. The judge cannot choose probation even if they want to.

Unfortunately, it may be several months before California’s governor takes action on the proposed law.

The bill now moves to the desk of Governor Gavin Newsom. And it joins a list of hundreds waiting for signature. But Gov. Newsom currently faces one of the most peculiar, highly politicized recall efforts in modern history. So, it might be a while before SB 73 has a chance to be signed into law.