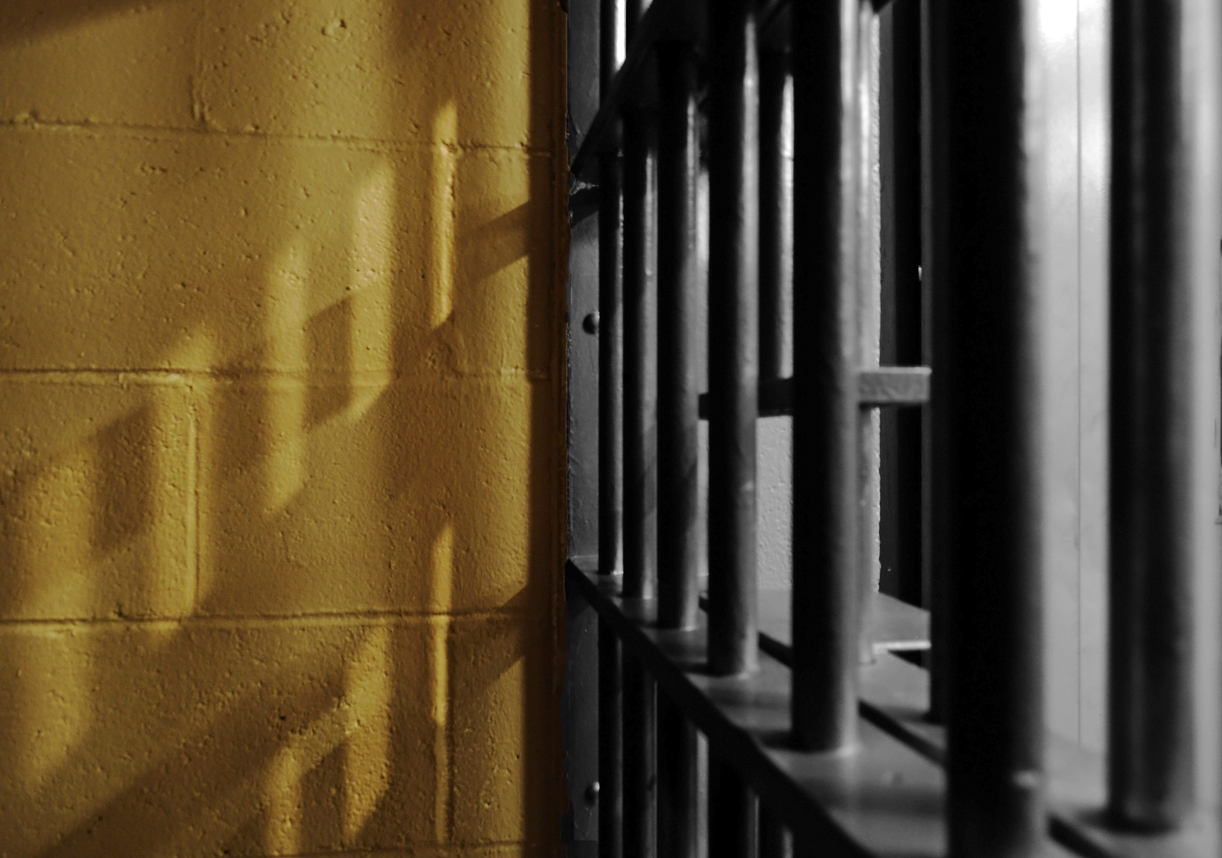 Former DEA agent Chad Allen Scott was recently charged with official misconduct, perjury, obstruction of justice, and theft. As a former law enforcement officer, he went against the principles to protect and serve the people of his community and serve justice for the drug crimes that he was in pursuit of. Being said, as a result of the crimes that he committed, Scott’s punishment served as justice and showcased that law enforcement members will be held accountable for their actions.