How A Man Incarcerated in a Washington, D.C. Jail Won an Election 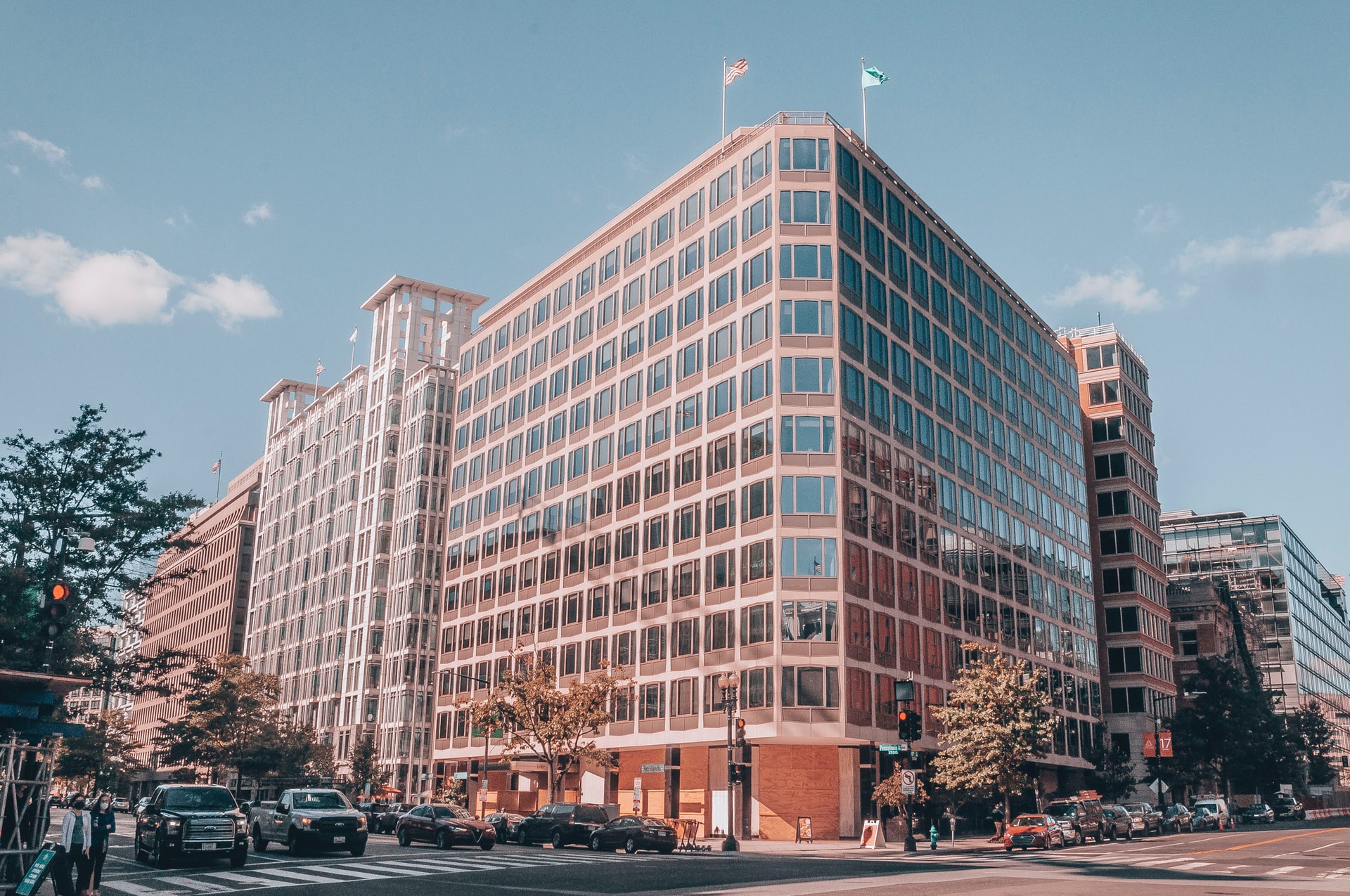 12 Jul How A Man Incarcerated in a Washington, D.C. Jail Won an Election

Joel Caston is making headlines for his recent election win in D.C. But he’s not making them for the same reason most politicians do. Caston won the election for a seat on a Ward 7 Advisory Neighborhood Commission even though he has been incarcerated for more than two decades. As DCist wrote, “There’s a new elected official in D.C. — and he lives inside the D.C. Jail.”

Caston will filled the Commission’s ANC 7F07 seat. That seat represents the east end of Capitol Hill in D.C. It includes the jail Caston is in, a homeless shelter and a new residential building. The seat has existed for almost 10 years. But, because of the logistical issues of running for office from a jail or a homeless shelter, no one ever filled the seat. But, thanks to Caston, it will be now.

“As I have come to know Joel over time … I’m reminded every day of how much we waste assets and people who can contribute to our community because they are behind bars for far too long,” Marc Schindler, the Executive Director for the Justice Policy Institute, told DCist.

Caston seems to be doing the best he can with his time behind bars anyway. He has started a jail newspaper, taught financial literacy classes and help create the Young Men Emerging program. Now he can officially add that he won an election while incarcerated to that list.