Grades to Parole Release System of All U.S. States shows Disparity in Treatment 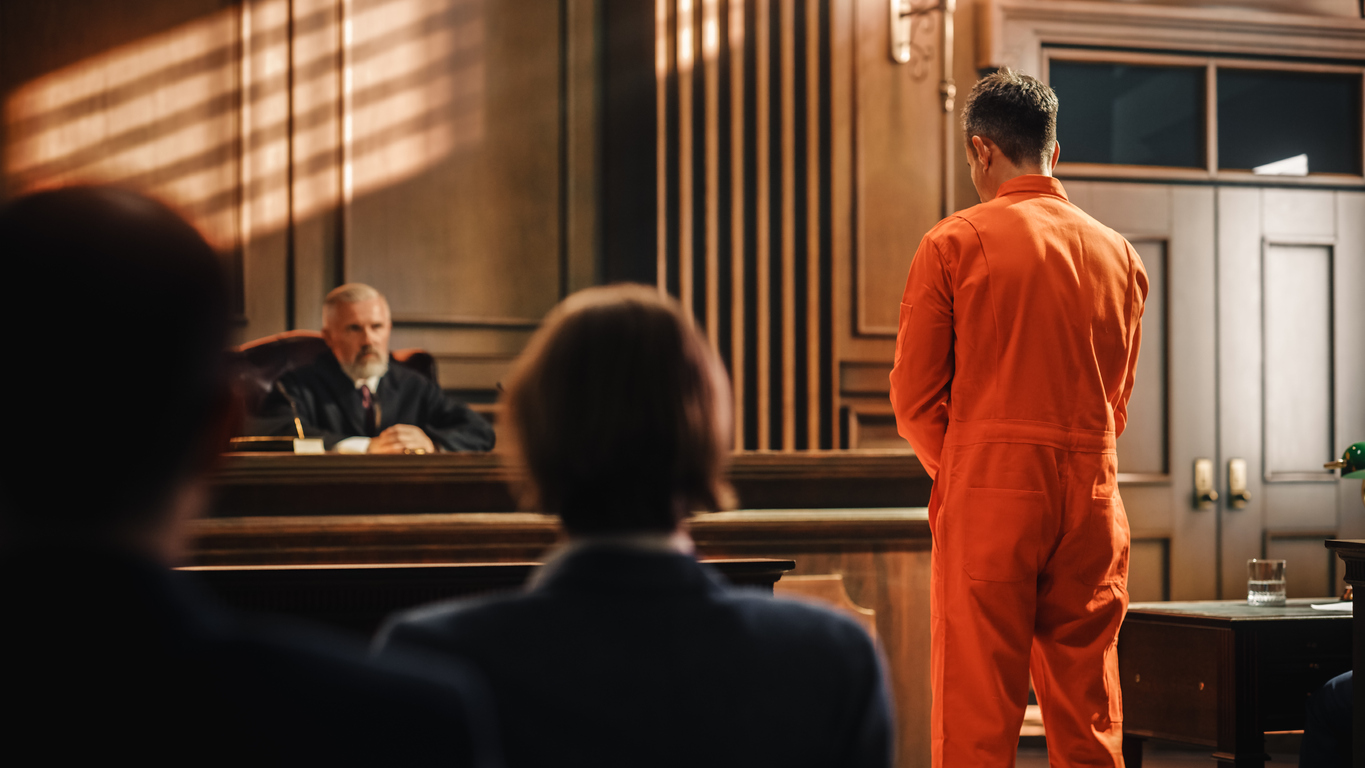 A Prison Policy Initiative’s grading report on the Parole Release system speaks a lot about how the treatment towards incarcerated people changes in different states. This goes to show you that unless you are in Wyoming (B-) state prison, your chances of being treated fairly by the state prison and parole system are relatively slim. Hawaii also scored a C+ which just demonstrates that the other 48 states scored C- or worse with the majority scoring an F. Sixteen states scored an F-, which is the worst of the worst. These states eliminated discretionary parole and so if you go to state prison in these states, your chances of getting any type of consideration are pretty much impossible.

One of the most disturbing factors is the states that opt to not give a prisoner the right to a face-to-face meeting with the parole board. This refusal robs the prisoner of the opportunity to show their progress since their incarceration. Doesn’t every prisoner have the right to demonstrate their progress while locked up?