“In Texas, Dying in Jail is ‘Par For The Course'” 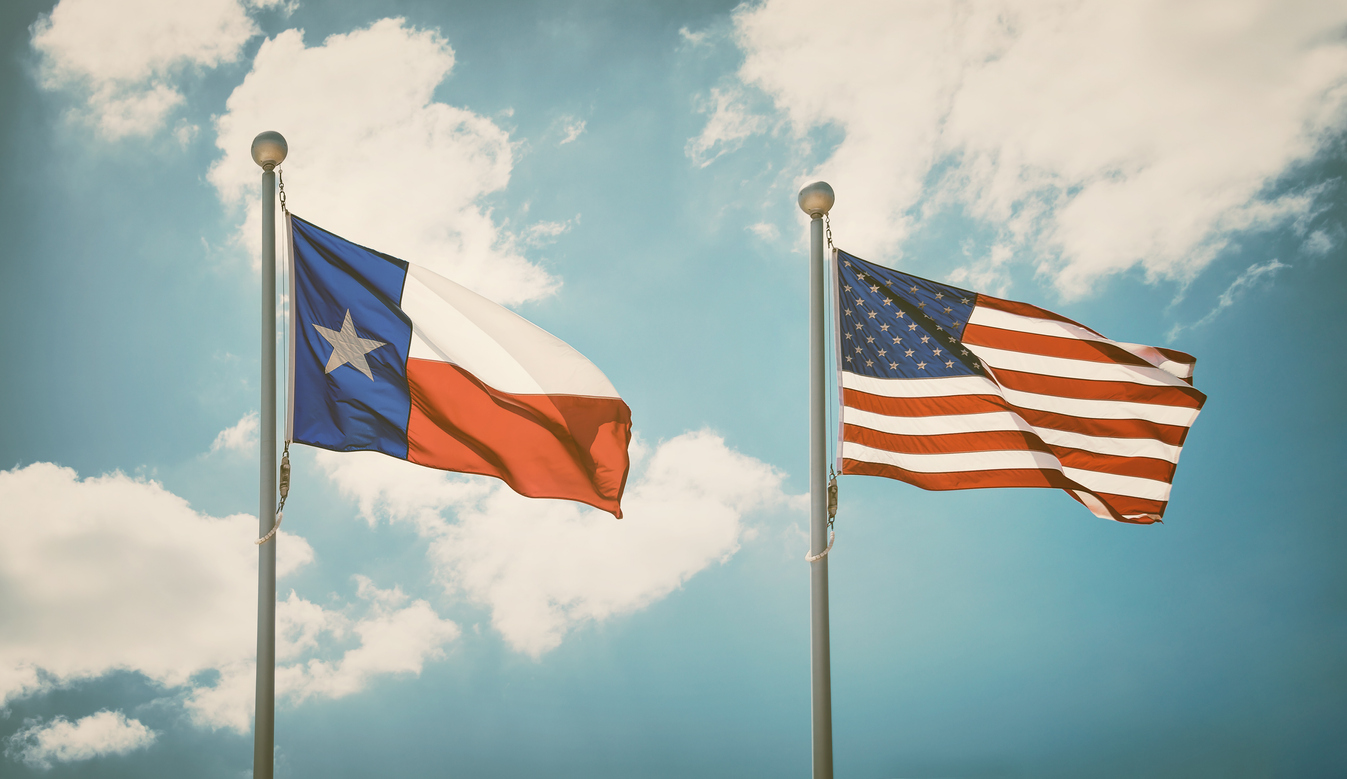 “In Texas, dying in jail is ‘par for the course.'” That sentence is the byline of an article by the Texas Observer’s Michael Barajas and Sophie Novack entitled “Locked Up And Left To Die.” Spoiler alert: The article is a tough read. It starts by telling the story of a man named Danny, a 27-year-old incarcerated for three weeks in Texas on a prison violation.

Danny died in a Texas jail due to “sudden cardiac death during restraint procedures” that an autopsy ruled a homicide. Danny’s last words, according to his father? “He was telling me, ‘I know I’m going to get killed.'” Danny was right. And his death is as devastating as it was predictable.

Since 2010, more than 1,100 people have died in Texas’s jails. This past year, the annual number reached a record-high 124 deaths. That makes it the highest number since the Texas Commission on Jail Standards starting recording in-jail deaths in 2009.

According to Barajas and Novack, most of these deaths — meaning, at a minimum, hundreds — are pretrial detainees, i.e., people who have never been convicted of a crime. Yet their mere placement in a Texas jail turned into a death sentence.

For their article, Barajas and Novack reviewed more than 400 Texas Rangers investigations into jail deaths. As they write, “The records show that police regularly document jail conditions that lead to preventable deaths, such as jail staff ignoring people with deteriorating health, taking hours to respond to emergencies, violently restraining detainees in the middle of mental health crises, denying treatment for chronic conditions like diabetes or heart disease, providing Tylenol for liver failure, and mocking people who are moaning in pain.”

This kind of treatment makes your stomach turn, but people are dying in jails across the U.S. for the same reasons.

If people were only dying in Texas jails, it’d be one thing. But Texas serves as one example buried in many others. According to recent data from the Bureau of Justice Statistics, there were 1,120 jail deaths in 2018. That equals a rate of 154 deaths for every 100,000 people in jail. For comparison’s sake, that’s worse than the death rate for COVID-19 in states like Colorado, Utah, Oregon and New Hampshire.

What makes things worse is that these numbers are getting worse — much, much worse — as time goes by. The death rate in jail in 2018 was the highest since the Bureau of Justice Statistics’ first report in 2000. As Prison Policy Initiative’s Leah Wang writes, “[t]he jail population has grown since 2000, of course, but jail deaths have grown more.”