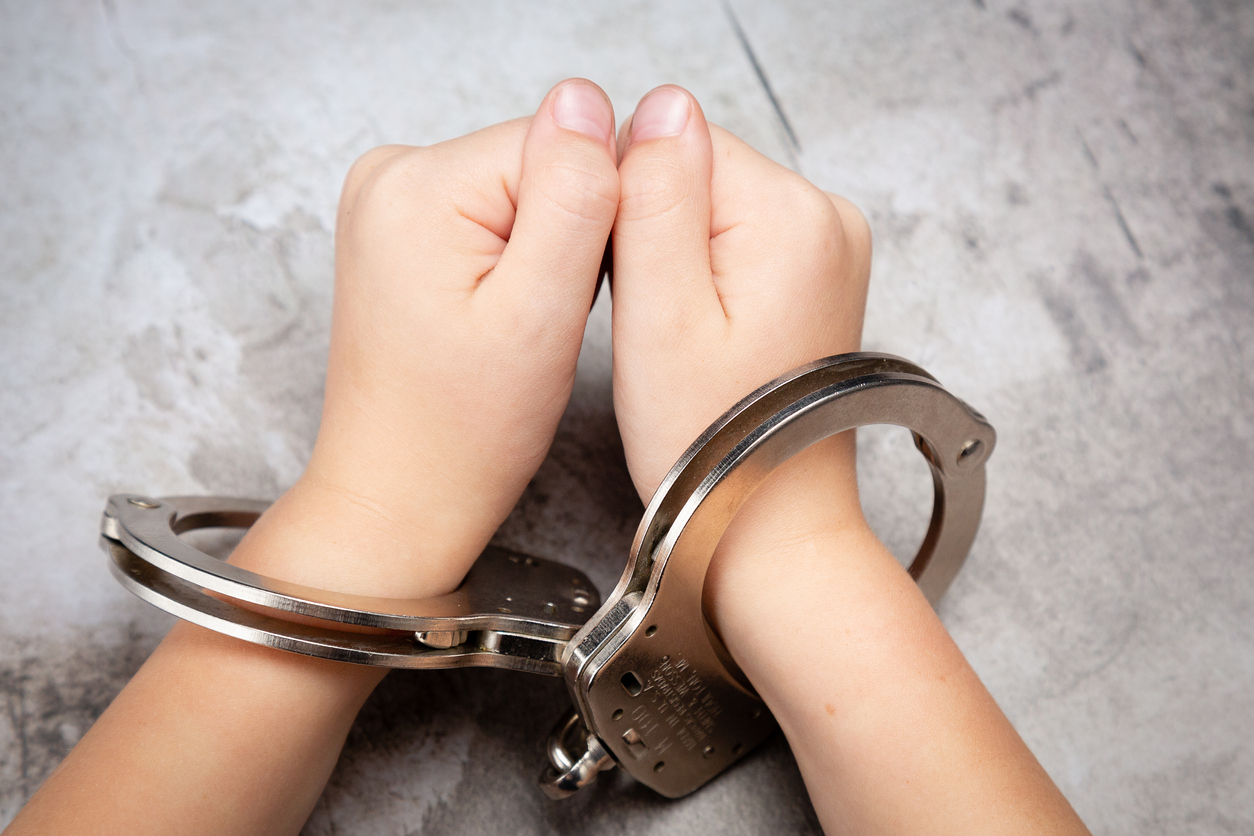 Last month, Oregon Governor Kate Brown signed a Commutation of Sentence that commutes the life sentences of more than 70 people. All of these individuals were sentenced to 15 or more years in prison as children.

This move rights more than a decade of wrongs — wrongs left unfixed by a recent change in state law. And it also reflects a growing understanding that the law can’t treat children like adults in the U.S. criminal justice system.

These changing views are attributable, at least in part, to decisions like Miller v. Alabama. In that 2012 decision, the U.S. Supreme Court held that mandatory life-without-parole sentences for children children 17 years old or younger were unconstitutional.

In Miller v. Alabama, the Supreme Court recognized that mandatory life-without-parole sentences for children “contravenes [the] foundational principle: that imposition of a State’s most severe penalties on juvenile offenders cannot proceed as though they were not children.”

Oregon abolished life-without-parole sentences for children sentenced as adults in 2019.

During the 1990s, there was a nationwide fear of juvenile crime. As a result, many states including Oregon enacted what the Equal Justice Initiative describes as “draconian and discriminatory provisions….”

As it became clear that the fear of a juvenile crime wave never became a reality, as well as with the development in neuroscience, lawmakers across the country have moved away from automatic provisions that treat children as adults in the criminal justice system.

Oregon, like other states, gave discretion to judges to decide whether adult prosecutions are appropriate. Under SB 1008, children who are tried and sentenced as adults now get a “second look” hearing halfway through their sentence.

These individuals sentenced as adults also get a parole hearing after 15 years. In other words, this law eliminates “lock the door and throw away the key” policies that courts have used against kids for years.

SB 1008 aims to right more than a decade of wrongs. But it only does so moving forward. SB 1008 didn’t actually right the wrongs of the past because it wasn’t retroactive. Therefore, it won’t help anyone sentenced before SB 1008 became law in 2020.

Earlier this week, Oregon Governor Kate Brown did something about that. She commuted the sentences of more than 70 people sentenced to 15 or more years in prison as children.

As a result of the commutation, these selected individuals now have a chance to petition the Oregon State Board of Parole and Post-Prison Supervision for future release consideration….”

But it doesn’t necessarily mean that these individuals will leave prison. “The Board shall make its own determination as to whether each Commutee, based on the consideration of their age and immediately at the time of the offense and their behavior thereafter, has demonstrated maturity and rehabilitation….”

Whether these individuals will actually leave prison after having their sentences commuted remains to be seen. But SB 1008 had wide-ranging support, including in the Oregon Department of Corrections. So, Gov. Brown’s move to include others in its relief should have wide-ranging support, too.