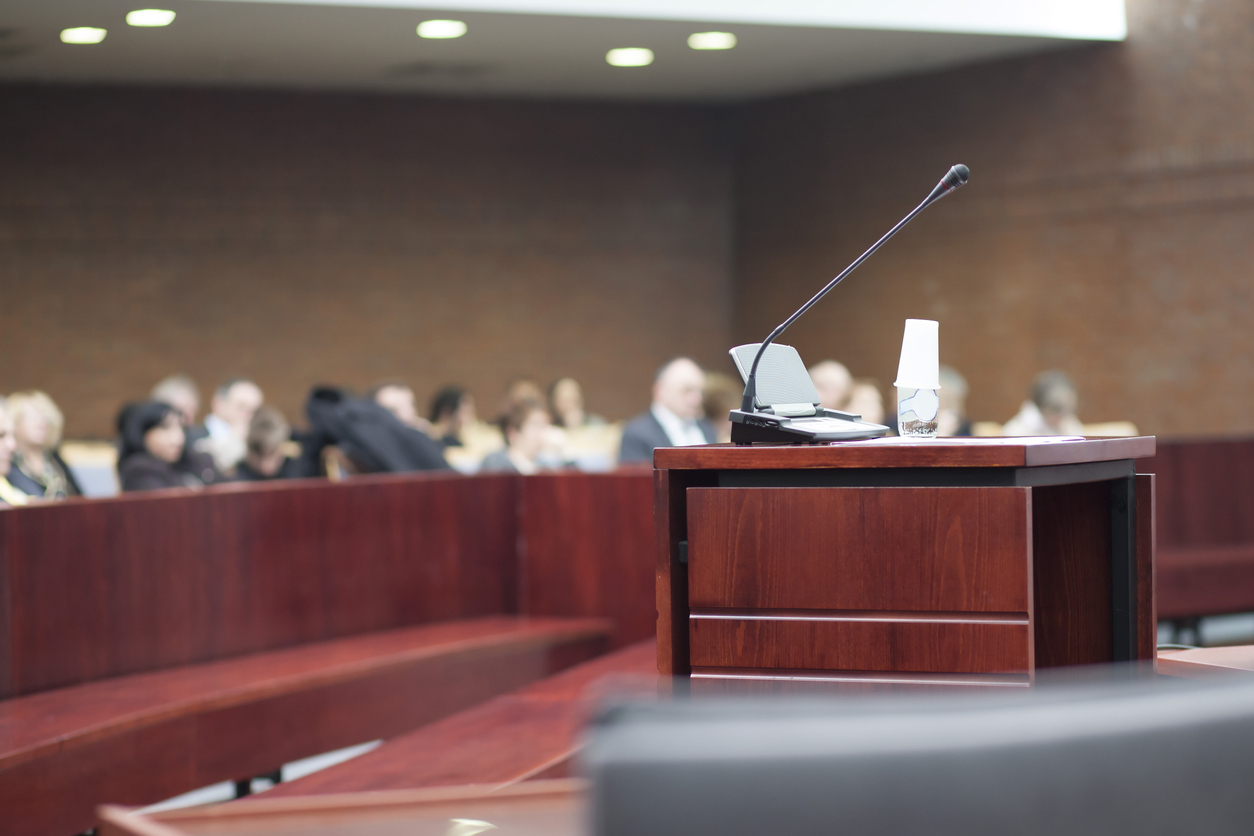 Sens. Durbin and Collins both praised the bill as a way to ensure cost-free court attendance.

Specifically, the bill authorizes federal courts to direct the U.S. Marshals Service to pay for round-trip travel and subsistence for defendants to attend court hearings but cannot afford to pay those costs on their own. As of now, the U.S. Marshals Service can only pay for one-way transportation. Consequently, this leaves many indigent defendants homeless, hungry and unable to go anywhere after a court hearing. The Criminal Judicial Administration Act aims to fix this.

“Our bill makes a simple but impactful change in the administration of justice within federal courts. For a small annual cost, we can help hundreds of federal defendants who are presumed innocent get fair treatment and increase public safety at the same time. I thank Senator Collins for her support of this bill and I look forward to advancing it in the Senate,” Sen. Durbin, the Chair of the Senate Judiciary Committee, said in the committee’s press release.

Sen. Collins echoed Sen. Durbin’s sentiment. “Equal justice under the law is one of the fundamental principles of our criminal justice system. Currently, however, an indigent defendant who is presumed innocent may be faced with overwhelming travel costs simply to defend themselves in court,” she said. “Our bipartisan bill would strengthen our judicial system by affording judges the discretion to provide indigent defendants with the resources they need to attend court proceedings.”

Sen. Collins praised this part of the bill as well. “It would also increase efficiency by allowing federal magistrate judges to rule on post-judgment motions in cases they already presided over,” she said. “These modest and commonsense changes would help ensure that justice is carried out fairly and effectively.”

Ultimately, the Criminal Judicial Administration Act’s fate remains unknown for now. But the U.S. House of Representatives passed the bill on the suspension calendar in in a bipartisan vote earlier this year. This bipartisan support definitely opens the door for the future.