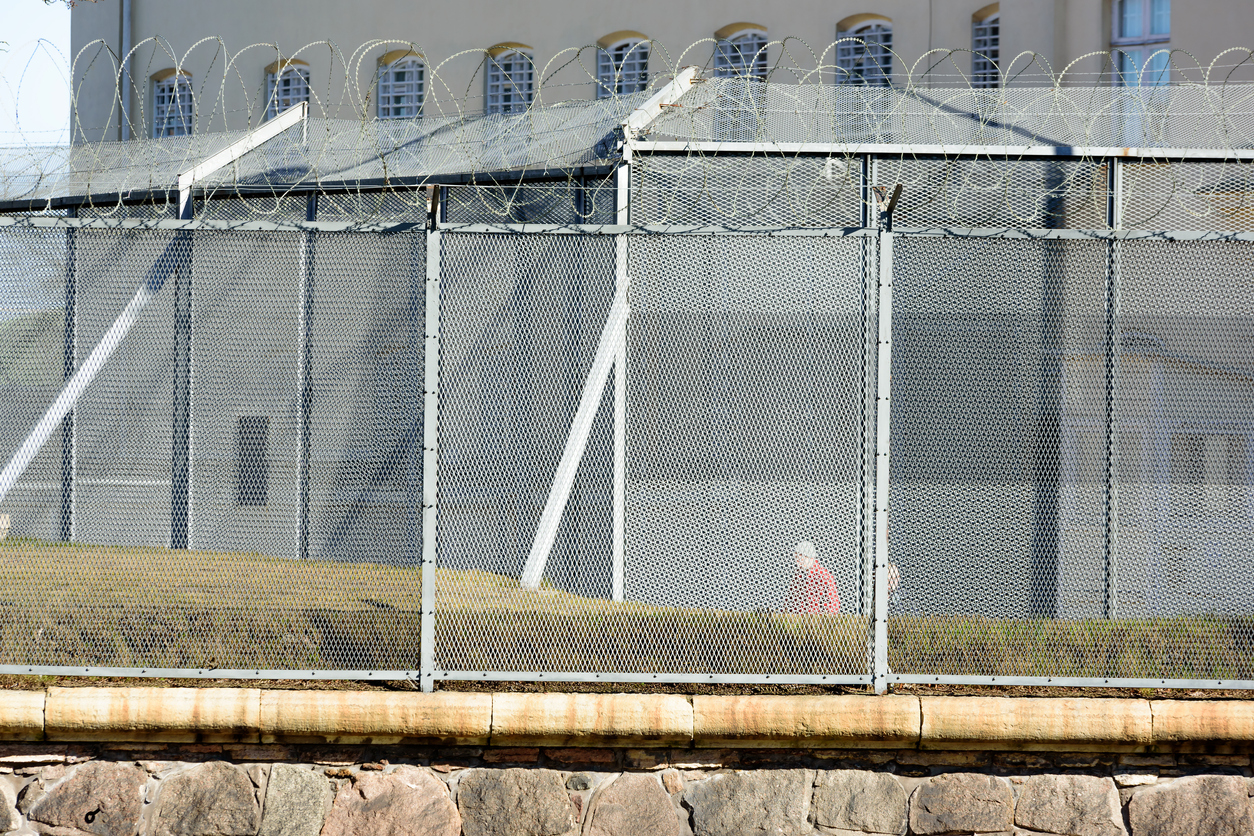 In a letter to the President, the members of the nonprofit Fair and Just Prosecution explain, “Across the country over the past few years, a number of elected reform-minded prosecutors are boldly redefining what it means to be a prosecutor and how we can play a key role in a new 21st Century vision for prosecution.”

“Taxpayers pay an estimated $182 billion each year for our current system that throws away far too many lives as well as scarce resources,” the prosecutors say.