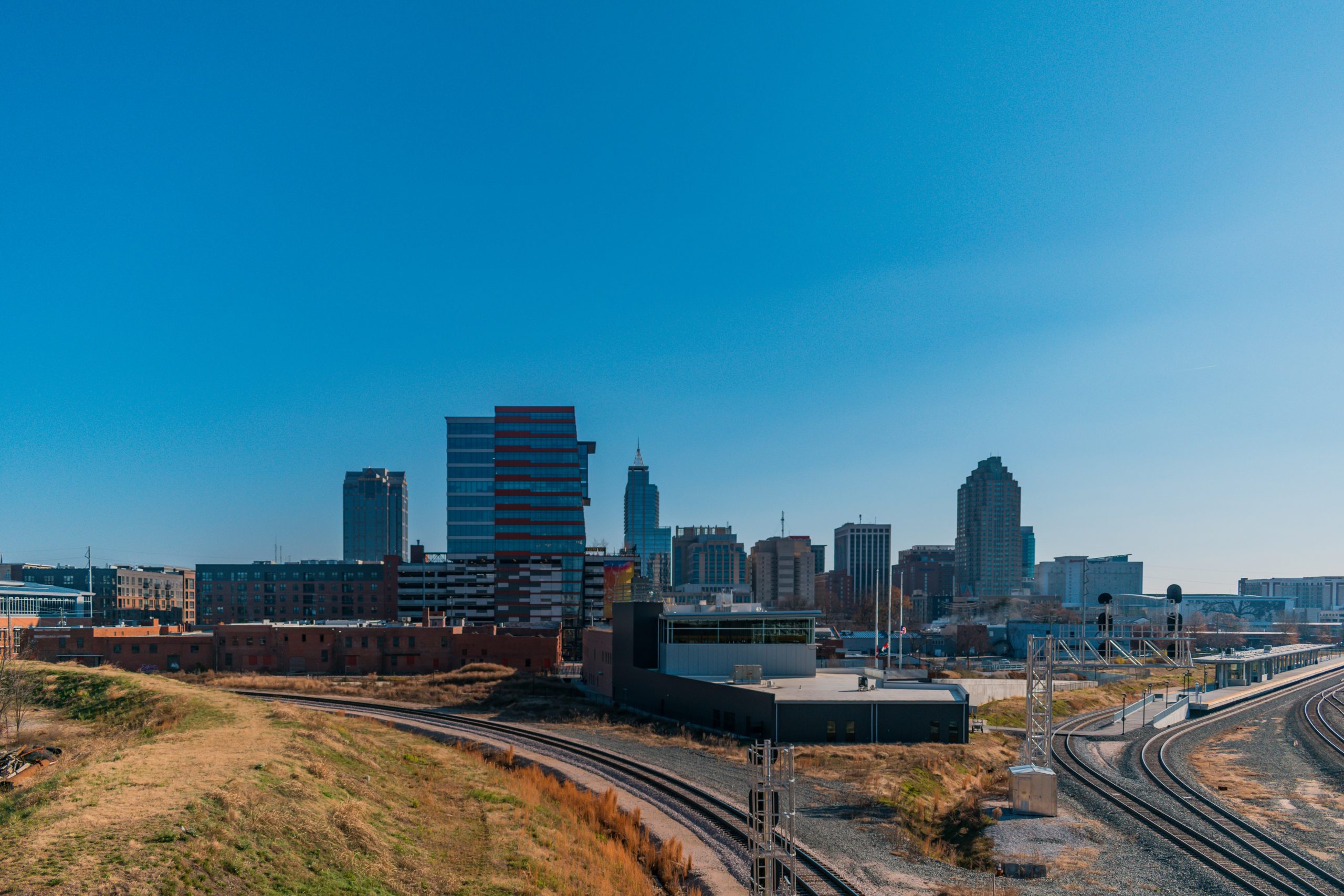 Included is a measure to create a duty to intervene for law enforcement officers who see another office use excessive force. This bill, Senate Bill 300, also creates new officer training programs and new databases that track officers who commit misconduct. Finally, the bill changes the process for family members who wish to access police video footage when police hurt or kill their loved one.

Lawmakers also raised the state’s threshold age for juvenile prosecutions. North Carolina has long been home to the lowest age for prosecutions in true country: six years old. Incredibly, this meant kindergarteners and first-graders found themselves in courtrooms across the state on a regular basis. Senate Bill 207 raises that age to eight years or for serious felonies and ten years old for lower-level offenses.

If you’re questioning the merits of still having elementary schoolers in court, you’re not alone. But, with a heavy Republican majority in the state’s General Assembly, raising the age even 10 years old was simply too much.

Ultimately, these proposals had bipartisan support from the start. But in a heavily gerrymandered state like North Carolina, bipartisanship isn’t always enough. But the bills passed the state’s Senate unanimously. And now they’re headed to the desk of Governor Roy Cooper, who is expected to sign them into law.