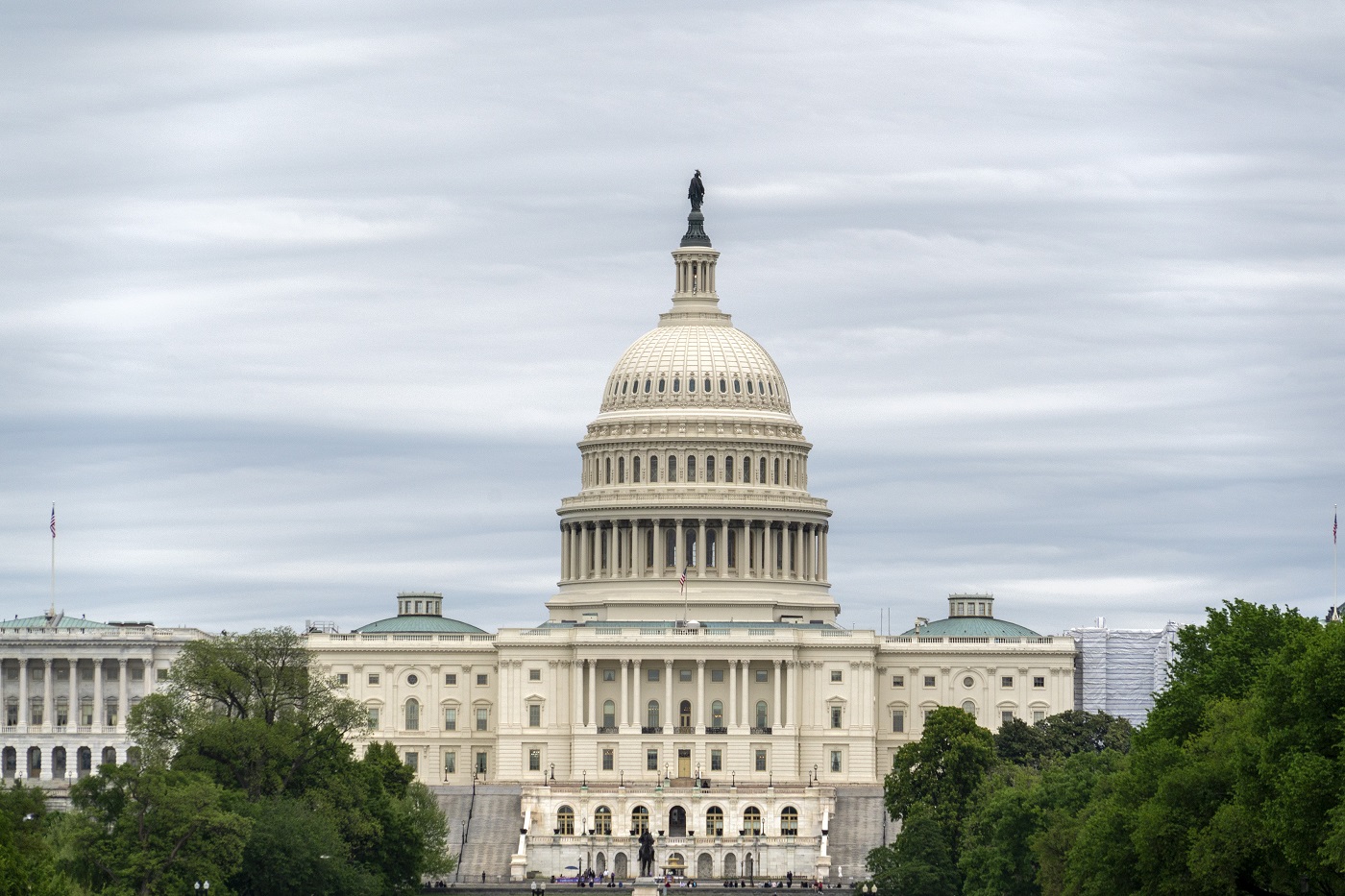 Now more than ever, people have concerns about how to protect their privacy. Prisoners have these concerns, too. And that’s especially true when it comes to their conversations with their attorneys and others about legal matters. The U.S. Constitution guarantees prisoners’ privacy rights, even if it doesn’t specifically mention those rights.

Despite not explicitly using the term “privacy rights,” the Constitution includes several different protections for those rights. The Supreme Court and other courts across the nation have recognized that people want some say about what information they share and what they keep private. Some privacy protections cover information, others address physical movements and some address both. While some of the these rights look different in prison, others — like the attorney-client privilege — do not.

To understand the privacy rights prisoners have during conversations about legal matters, it’s important to start with the different Constitutional amendments protecting privacy and see how courts apply them.

The Constitution does not have the word “privacy” in it. Despite that, there are signs that the writers intended to protect privacy. The Supreme Court has likewise interpreted the Constitution to include those protections. For example, in the case Griswold v. Connecticut (1965), Justice Douglas wrote that there were “penumbras,” or shadows, in certain Bill of Rights amendments that signify rights to privacy.

But how these protections apply in prison differs from how they apply outside.

One important way that the First Amendment and privacy connect when it comes to prisoners involves the attorney-client privilege. In broad terms, the attorney-client privilege allows for privacy between an attorney and a client (including prisoners) when they discuss certain matters. This protection extends to in-person discussions, phone calls and mail. But, especially in prison, the privilege has its weaknesses.

Complications With the Attorney-Client Privilege in Prison

In-person discussions are typically easier to keep private between an attorney and prisoner. However, despite the recognition of attorney-client privilege throughout the legal system, there are often worries about certain parties attempting to break the confidentiality that comes with it. This leads to even more concerns for prisoners and their privacy rights.

For example, some prisons record phone calls between attorneys and clients. While they acknowledge that they shouldn’t listen to those calls, officials clearly have the ability to do so. Certain bills focus on solidifying the attorney-client privilege, such as HR 5546. Yet these have a low likelihood of passing because of the competing safety concerns.

Another example is how officials may open the incoming and outgoing personal mail of prisoners and their correspondents for safety reasons. However, rulings such as Procunier v. Martinez (1974), protect the privacy rights of prisoners, including legal discussions. In this California case, a court determined that officials can only search mail when it’s necessary to do so. But the situations where searches are necessary depend heavily on each case’s circumstances. This uncertainty often leaves discretion in the hands of prison officials, which can be abused.

The Fourth Amendment protects people from “unreasonable searches and seizures” by the government. The Fourteenth Amendment contains the due-process clause, which prevents the government from taking someone else’s property without fair procedures in place. People also have privacy over possessions in certain domains like their homes, cars and more.

However, these privacy rights look different for prisoners. According to the Supreme Court’s decision in Hudson v. Palmer (1984), prisoners do not have significant privacy protections for their movements in prison, including in their cells, because of security and safety concerns. For example, in situations where a prisoner has letters with legal content, prison officials may still take them during a search.

But prisoners also have protections under the Fourteenth Amendment and its due-process clause. Because of the Fourteenth Amendment, officials cannot take away a prisoner’s materials that include private information without a hearing, except in certain narrow circumstances. Unfortunately, this does not mean that it never happens. This is why the ACLU recommends that prisoners, their loved ones and their attorneys mark any mail with legal information. The hope is that this will alert prison officials and keep them from checking such mail for contraband.

Prison officials may violate prisoners’ privacy rights, but those individuals can take steps to address this and prohibit further violations. One way a prisoner can do so is by filing a grievance using the prison’s administrative procedure. Depending on the circumstances, this may mean filing just one grievance, but it could also mean filing one for every violation.

Prisoners must then go through the entire administrative process, even if unsuccessful. Once a prisoner has exhausted the grievance process, they can then turn to the court system. Specifically, prisoners can file a lawsuit under the Prison Litigation Reform Act. Because these processes can be complicated, prisoners may want to consider hiring an attorney to help.