HR 5546 Preserves the Sacred Nature of the Attorney-Client Privilege 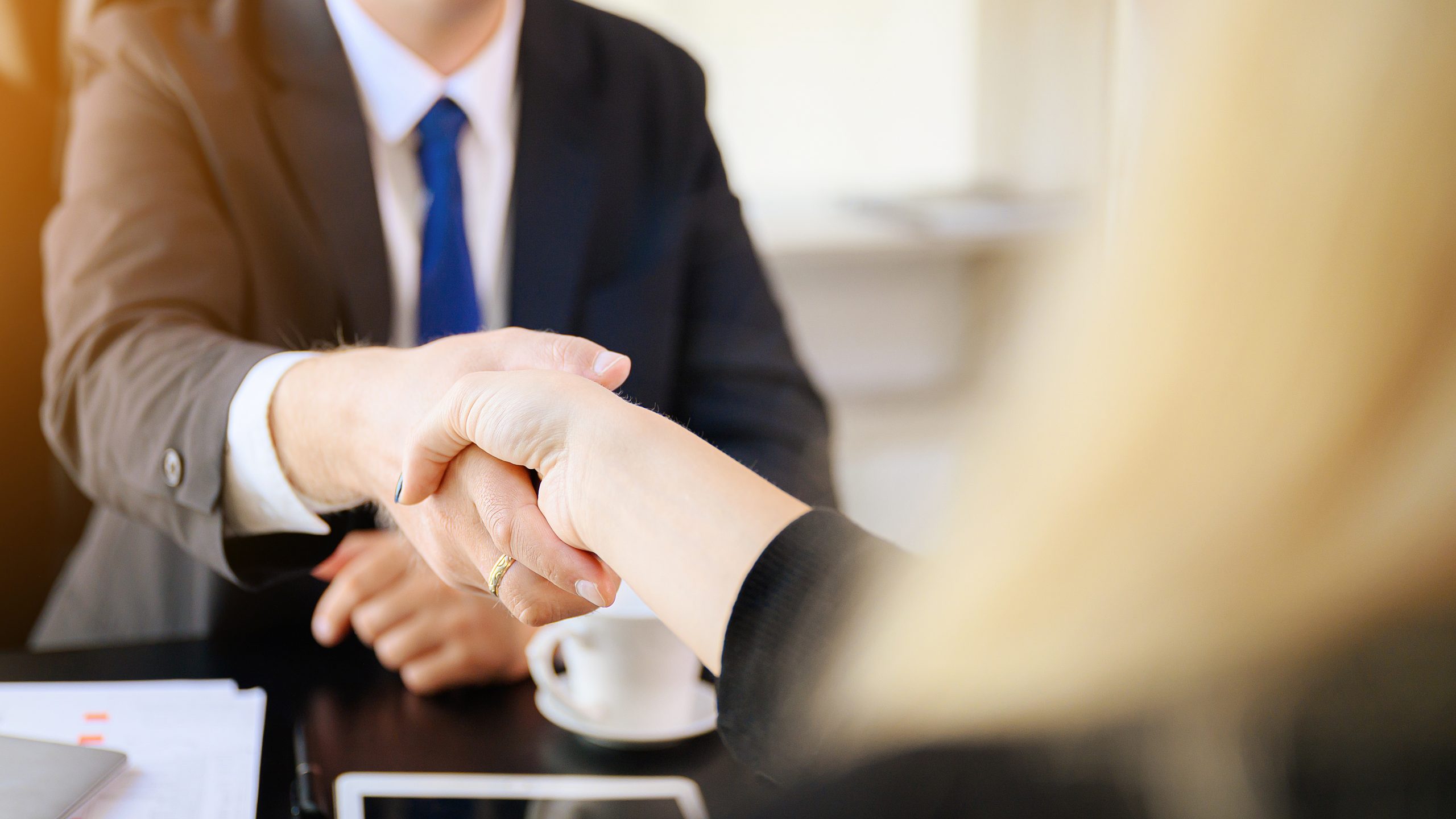 The attorney-client privilege is the oldest and most sacred of all legal privileges. Yet it faces more challenges now than ever before. Technology makes it easier for clients—including prisoners—to communicate with their lawyers. But technology also makes private communications less private—especially those with prisoners. That’s where HR 5546 comes in.

The U.S. House of Representatives passed the “Effective Assistance of Counsel in the Digital Era Act” in Sept. 2020. The bill’s goal was simple: “To regulate monitoring of electronic communications between an incarcerated person in a Bureau of Prisons facility and that person’s attorney or other legal representative….”

Keeping attorney-client communications privileged is hard enough in general. These days, law offices rely on third-party contractors every day. The involvement of these agents doesn’t undermine the attorney-client privilege. But it’s hard not to worry about what involving more people means for the privilege moving forward.

These problems are even worse for clients in prison. Prisoners usually know prisons record their phone calls. But most don’t know what this means for their calls with their attorneys. Prison officials are quick to tell you that your calls with your attorney aren’t recorded. And even if they are, they continue, no one listens to them. But is that actually true? Folks fighting for justice reform are quick to give the obvious answer: of course not.

Instead, the sacred nature of the attorney-client privilege is left in the hands of prison staff or prosecutors. In fact, prisoners in the federal Bureau of Prisons must consent to put that privilege in those hands. This is because prisons can only use the BOP’s current system, TRULINCS, after agreeing to a privacy waiver. Considering the lack of prosecutor and prison accountability, it’s easy to question whether leaving something so important in those hands is a good idea.

House Resolution 5546 is a short, simple bill with a straightforward but important purpose: “To regulate monitoring of electronic communications between an incarcerated person in a Bureau of Prisons facility and that person’s attorney or other legal representative….”

In short, HR 5546 permits the retention of electronic communications, including privileged ones. But it also sets forth the procedure for government officials to access them.

Law enforcement, for example, can only access the communications with court-issued warrants. Before law enforcement sees them though, a U.S. Attorney must review them for privilege. That U.S. Attorney is, in turn, barred from participating in legal proceedings involving the client.

The U.S. House of Representatives passed HR 5546, a bill introduced in Jan. 2020, in Sept. 2020. And it passed with a voice vote, meaning no individual votes were even recorded. If the bill was slated to come down to a vote or two, someone would have required such a roll call vote.

Even the bill itself has sponsors from the opposite ends of the political spectrum. Rep. Jeffries, a Democrat from New York, often sponsors or cosponsors justice-reform legislation. Rep. Jeffries worked together with Rep. Collins, one of the more conservative Republicans, to introduce the bill. According to Rep. Collins, HR 5546, “would modernize our criminal justice system by extending attorney-client privilege to electronic communications….”

“Although the bill bars the government from improperly accessing privileged emails or using that information in court proceedings,” the ABA continued, “it allows the government to retain the contents of inmate emails until he or she is released from prison, access non-privileged emails with a court warrant, and review the emails to the extent needed to determine which are privileged.”

According to the ABA, HR 5546 just makes sense. “Implementing the protections of H.R. 5546 makes sense on a practical level for everyone involved in normal times,” the ABA wrote. “[B]ut it makes even more sense during emergencies like the COVID-19 pandemic for vital health and safety reasons.”

Despite its bipartisan and wide-ranging support, HR 5546’s future is not bright. Skopos Labs gives the Effective Assistance of Counsel in the Digital Era Act just a 17% chance of becoming law. Between the unremarkable nature of the act and its bipartisan support, you might ask why. But the answer to that question is anything but straightforward.

It’s hard not to wonder, though, whether part of the pushback against HR 5546 comes from folks who take advantage of the problem the bill aims to end.

Melody Brannon, the federal public defender for the District of Kansas, supported HR 5546, according to Law360. Part of that support undoubtedly comes from violations of the attorney-client privilege she was witnessed during her career.

Brannon told Law360 about an individual at a prison in Leavenworth, Kansas. The prisoner emailed her lawyer to report a positive COVID-19 case in the prison. Despite the confidential nature of that communication, the prison read it, flagged it as inappropriate, and stopped it. Prison officials also reprimanded the prisoner for sending it.

While HR 5546 sits in the U.S. Senate, violations of the attorney-client privilege are inevitably going to continue. But will the U.S. Senate even consider it? For now, it looks like the answer is no.