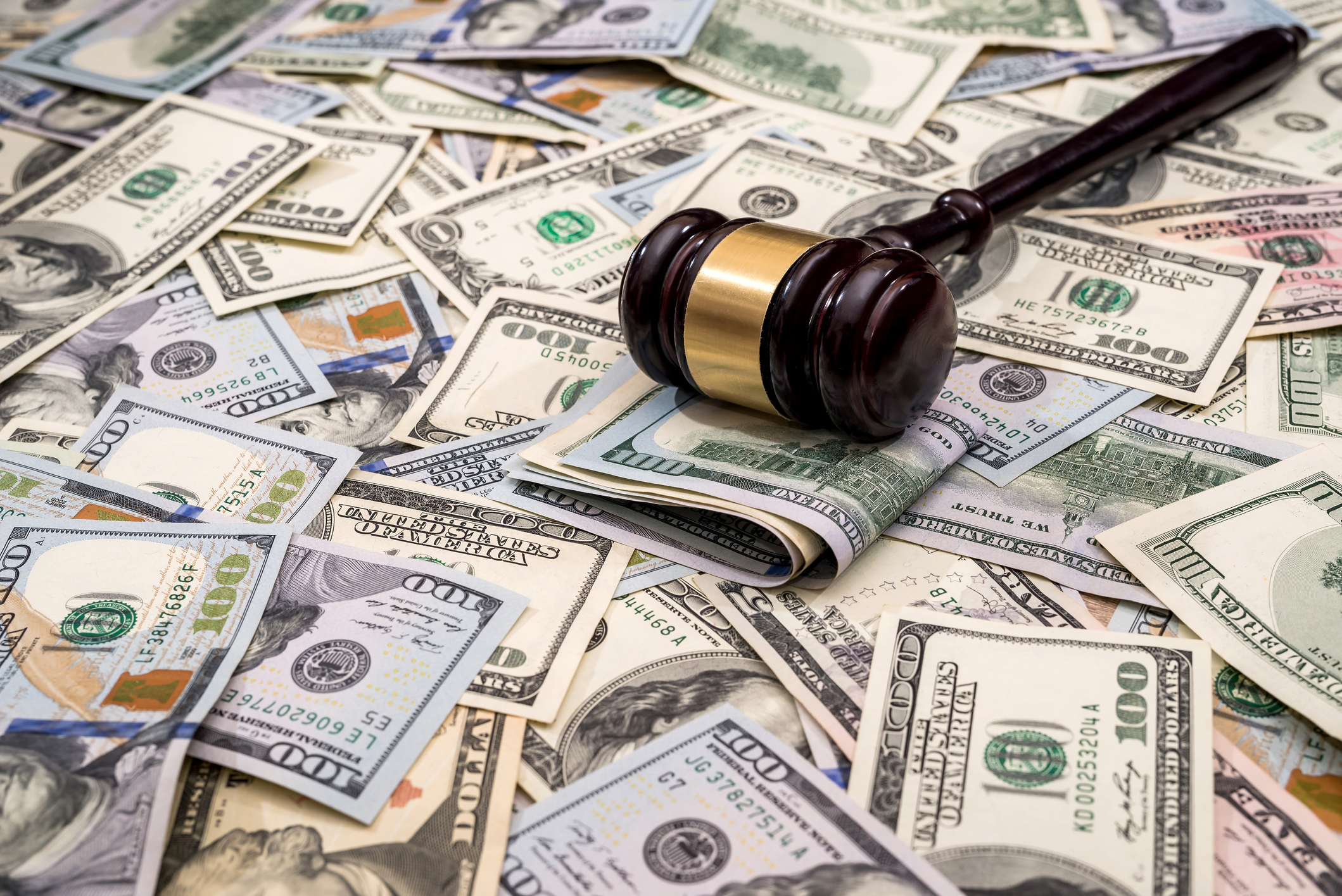 Californians could have made California the first state in the country to completely eliminate cash bail through reform. But its efforts stopped dead in their tracks in November 2020. CA voters rejected the move, opting instead for the system currently in place.

In 2018, former California Governor Jerry Brown signed Senate Bill No. 10 into law. “Today,” Governor Brown said at the time, “California reforms its bail system so that rich and poor alike are treated fairly.”

Two congressional authors of the California cash-bail reform bill, Senator Bob Hertzberg (D-Van Nuys) and Assembly Member Rob Bonta (D-Oakland) described the law as one that would “eliminate the money bail system in California and replace it with a system that assesses each person’s individual public safety or flight risk” at the time.

California Supreme Court Chief Justice Tani Cantil-Sakauye echoed the lawmakers’ sentiments in her own comments. She described the “old system of money bail [as] outdated, unsafe, and unfair.” But she described the bill as “transformative … for our justice system.”

They weren’t wrong. Numerous parts of SB-10 focused on leveling the playing field for those involved in the criminal justice system. And, more importantly, it did so regardless of their wealth.

SB-10 required the pre-trial release of individuals charged with misdemeanors without requiring the posting of a cash bond.

For example, the bill provided that a person arrested or detained for a misdemeanor (with some exceptions) “may be booked and released without being taken into custody or, if taken into custody, shall be released from custody without a risk assessment … within 12 hours of booking.”

The bill did provide for some exceptions to its general misdemeanor rule, however. Those include situations where people face domestic-violence charges, where people violate protective orders and cases involving stalking. They also include people who have a criminal history, a history of violence or a history of violation of release conditions.

The bill also addressed felonies. It required the release of “low risk” individuals on their own recognizance, prior to arraignment, without review by the court, and with the least restrictive nonmonetary condition or combination of conditions that will reasonably assure public safety and the person’s return to court.”

Under the bill, the term “low risk” “mean[t] that an arrested person, after determination of the person’s risk following an investigation … is categorized as having a minimal level of risk of failure to appear in court as required or risk to public safety due to the commission of a new criminal offense while released on the current criminal offense.”

The bill also required the release of “medium risk” individuals on their “own recognizance or on supervised own recognizance release, prior to arraignment, without review by the court, and with the least restrictive nonmonetary condition or combination of conditions that will reasonably assure public safety and the person’s return to court.”

The bill even permitted the release of “medium risk” offenders if they promise to appear for court hearings.

California’s cash-bail reform bill defined the phrase “own recognizance released” to “mean[] the pretrial release of an arrested person who promises in writing to appear in court as required, and without supervision.”

It also defined “medium risk” to “mean[] that an arrested person, after determination of the person’s risk following an investigation by Pretrial Assessment Services, including the use of a validated risk assessment tool, is categorized as having a moderate level of risk or failure to appear in court as required or risk to public safety due to the commission of a new criminal offense while released on the current criminal offense.”

While advocates are quick to criticize cash bail, they were hesitant to support the cash-bail reform in California.

Nearly all justice-reform advocates fault the cash-bail system for perpetuating inequality throughout the criminal justice system. But the California cash-bail reform bill was subject to some criticism. Although advocates used to favor them, risk-assessment tools like the one described above now face scrutiny. This is because discretionary systems like it tend to perpetuate racial, socio-economic and gender biases, making the problem even worse.

Critics also questioned whether the bill might result in longer detention periods than before the bill’s passage. Although individuals arrested on misdemeanors would be released roughly 36 hours sooner, those arrested on felonies could be held longer. Of course, this criticism assumes that they would have been able to post their cash bond under the ordinary system.

Ultimately, though, most studies showed that people would spend less time in jail if the cash-bail ban went into effect. Now we’ll never know.

What California’s Voters Said in 2020

Lawmakers scheduled SB-10 to go into effect in Oct. 2019. But opponents of the bill — primarily the multibillion-dollar bail industry — fought back. They successfully qualified a referendum on the bill, putting it on the ballot for voters to approve in Nov. 2020. And voters didn’t approve the bill.

On the November 2020 ballot, California voters had to decide whether to approve California Proposition 25, referred to as the “Replace Cash Bail with Risk Assessments Referendum.”If they voted “yes,” the bill would go into effect. If they voted “no,” the current cash-bail system would remain in place. With a 55.82% (more than 7.5 million votes) to 44.18% (just over 6 million votes) vote, Californians rejected the bill.

Advocates view Californians’ rejection of the bill as complicated. The bail-bond industry opposed the bill in a straightforward way: they wanted to keep their jobs. As David Quintana, a California Bail Agents Association Lobbyist said, “You don’t eliminate an industry and expect those people to go down quietly.” The Los Angeles Times reported that the industry in California issued $6 billion in bail bonds and collected $560 million in fees in 2018, making their opposition to the legislation a near guarantee.

“SB 10 is not the model for pretrial justice and racial equality that California should strive for.”

But the criticisms of SB-10 went much deeper than money. California’s three American Civil Liberties Union affiliates, for example, also opposed the bill. In a joint statement, they stated, “SB 10 is not the model for pretrial justice and racial equality that California should strive for.” To them, SB-10’s system put too much discretion into the hands of judges, making the risks of racial bias potentially worse.

But at least one of the ACLU’s California affiliates was quick to qualify its position. “Make no mistake,” ACLU of North California executive director Abdi Soltani said at the time, “the bail industry is not interested in equal justice or equal protection under the law[.]” Instead, Abdi said, “they are seeking to turn back the clock to protect their bottom line.”

California voters’ rejection of SB-10 keeps the number of states without cash bail at zero. It also demonstrates the difficulty advocates across the country face in making headway on equal justice in cash bail.

For California, the bill’s rejection means the current system there stays in place. That current system uses a combination of cash bail and risk assessments when making pretrial release decisions. It’s likely that the next step for advocates and lawmakers will include a similar proposal. This time, though, advocates will aim at eliminating cash bail without potentially biased risk assessment.

The good news is that, for now, cash bail appears to be on the decline in California. The statewide jail population dropped by 22,000 in 2020. While emergency bail schedules put into place because of COVID-19 get credit for this, the fact that some counties have continued the use of the emergency bail schedules despite the statewide decision to rescind them in June, is promising as we move forward. Some systems — like New York, New Jersey and the federal system — have taken steps at rolling back cash bail. But it’s clear that states across the country have an obligation to address their cash-bail systems too.