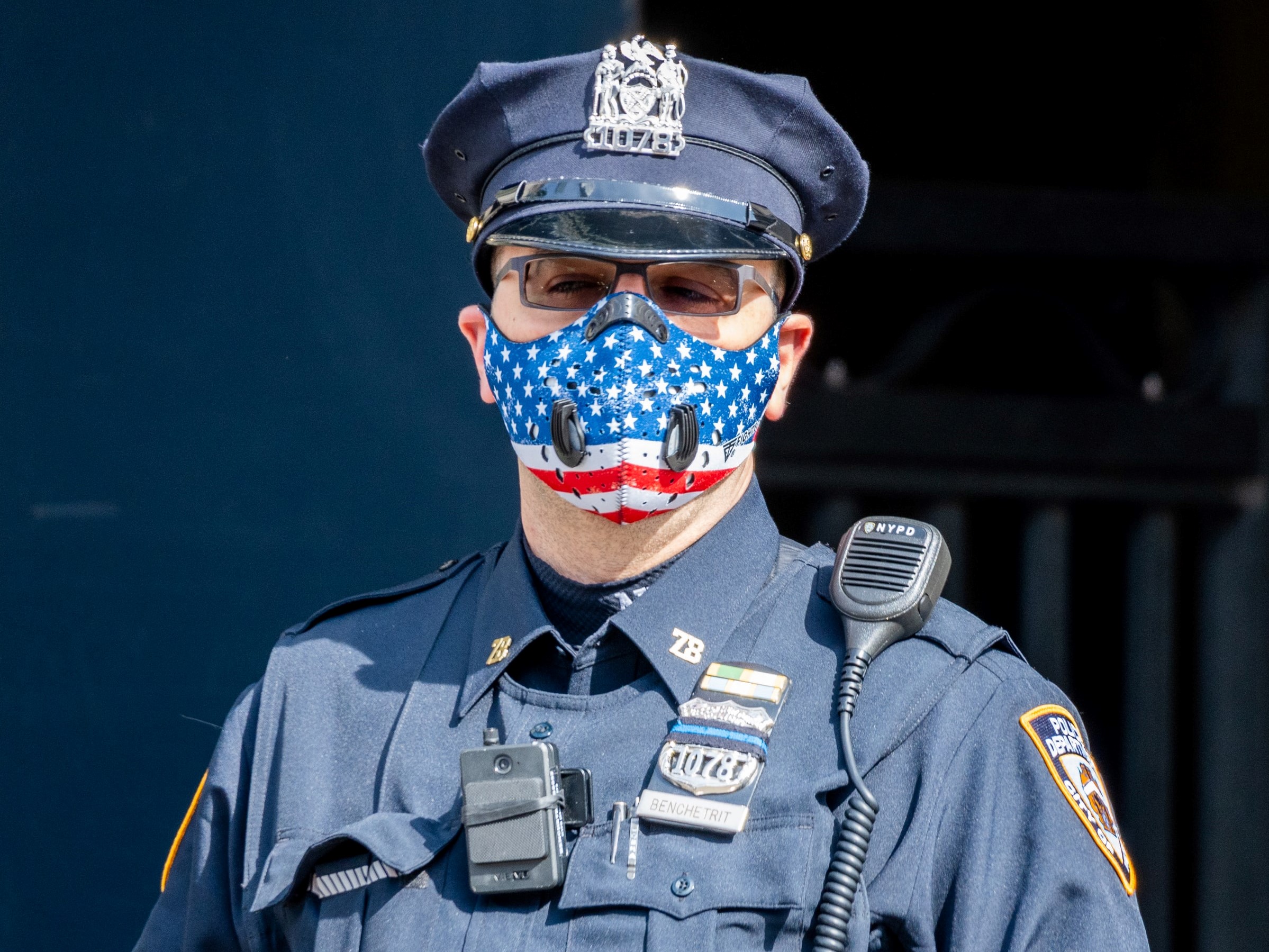 “Congress shall make no law respecting an establishment of religion, or prohibiting the free exercise thereof; or abridging the freedom of speech, or of the press; or the right of the people peaceably to assemble, and to petition the government for a redress of grievances.” The First Amendment couldn’t be clearer: The government cannot interfere with the freedom of speech. And it’s hard to imagine a more important area where free speech should have protections than criticism of the government. Yet a Kentucky bill takes aim at that very area, criminalizing speech such as police insults. And its implications should scare everyone.

What The Kentucky Bill Says About Police Insults

Specifically, the bill makes it second-degree disorderly conduct when someone “[a]ccosts, insults, taunts, or challenges a law enforcement officer with offensive or derisive words, or by gestures or other physical contact, that would have a direct tendency to provoke a violent response from the perspective of a reasonable and prudent person” “when in a public place and with intent to cause public inconvenience, annoyance, or alarm, or by wantonly creating a risk thereof.”

The Actus Reus and Mens Rea of the Crime

The Kentucky bill criminalizes several acts: accosting, insulting, taunting, or challenging a police officer. Once the prosecution could prove you committed one of these acts, i.e., the actus reus, they would then have to prove your intent, i.e., the mens rea. Under the proposed law, the prosecution must prove that you intended to cause public inconvenience, annoyance, or alarm or that you create a risk of the same three things.

For many, these examples might not do much. If you don’t have hostile — or any — interactions with police officers, the fact that it’s a crime to insult them might not impact your life. But, as the public’s opinion of law enforcement grows less and less favorable over time, the number of hostile interactions between police and the people they have sworn to purportedly protect and serve go up. And public interactions will inevitably reflect that trend.

That obviously makes the bill problematic, but the problems don’t stop there.

Why the Kentucky Bill is a Problem for Free Speech

Even if you aren’t worried about the idea of fellow Americans facing criminal charges for insulting the police on its face, the potential implications of such a law should cause some concern. Again, the U.S. Constitution is clear when it comes to free speech: The government can’t create laws “abridging the freedom of speech.”

There are, of course, limits on free-speech rights. Common examples of prohibited speech include “fighting words,” defamation, perjury, child pornography, blackmail, incitement, true threats, solicitations to commit crimes, and even plagiarism. (Contrary to the popular belief held by Twitter “lawyers,” yelling “fire” in a crowded theater is not an example of one of these prohibited areas.)

But the First Amendment’s free-speech protections are generally broad, extending all the way to offensive, repugnant and hate speech. And it’s difficult to think of a more important type of speech to protect than speech “insulting” government actors.

The reality is that the United States Supreme Court has made it crystal clear that “insults” are protected — even insults against government actors. In Cohen v. California (1971), for example, SCOTUS held that the state could not punish a man who wore a “F— the Draft. Stop the War.” jacket through a courthouse where others were present. While the language itself may seem offensive to some, the Court explained, the speech remained protected until the speaker intends for something more (like violence) to occur.

Justice John Marshall Harlan, II, writing for the Court and quoting Justice Felix Frankfurter, elaborated that “[o]ne of the prerogatives of American citizenship is the right to criticize public men and measures — and that means not only informed and responsible criticism, but the freedom to speak foolishly and without moderation.” Certainly this right extends to “insults” aimed at law enforcement.

Any time someone talks about constitutional rights disappearing as a result of proposed legislation — or, even worse, “cancel culture” — it’s fair to ask whether it’s an overreaction. That’s true for Democrats and Republicans, progressives and conservatives, and any other groups of people often turned against one another. And it’s possible that the same is true here.

For most of us, insults, by themselves, aren’t like to provoke a violent response. Sure, we might find them offensive. We might get angry. But, most of the time, we’re not turning to violence as a result.

And, again for most of us, we have the same expectation for police. But the public’s view of law enforcement is growing less and less favorable. So it’s at least reasonable to wonder how long this expectation will continue to be met. Arguably, with all of the most recent examples of police misconduct resulting in injuries and sometimes even deaths, it’s probably fair to ask whether that expectation is even being met now.