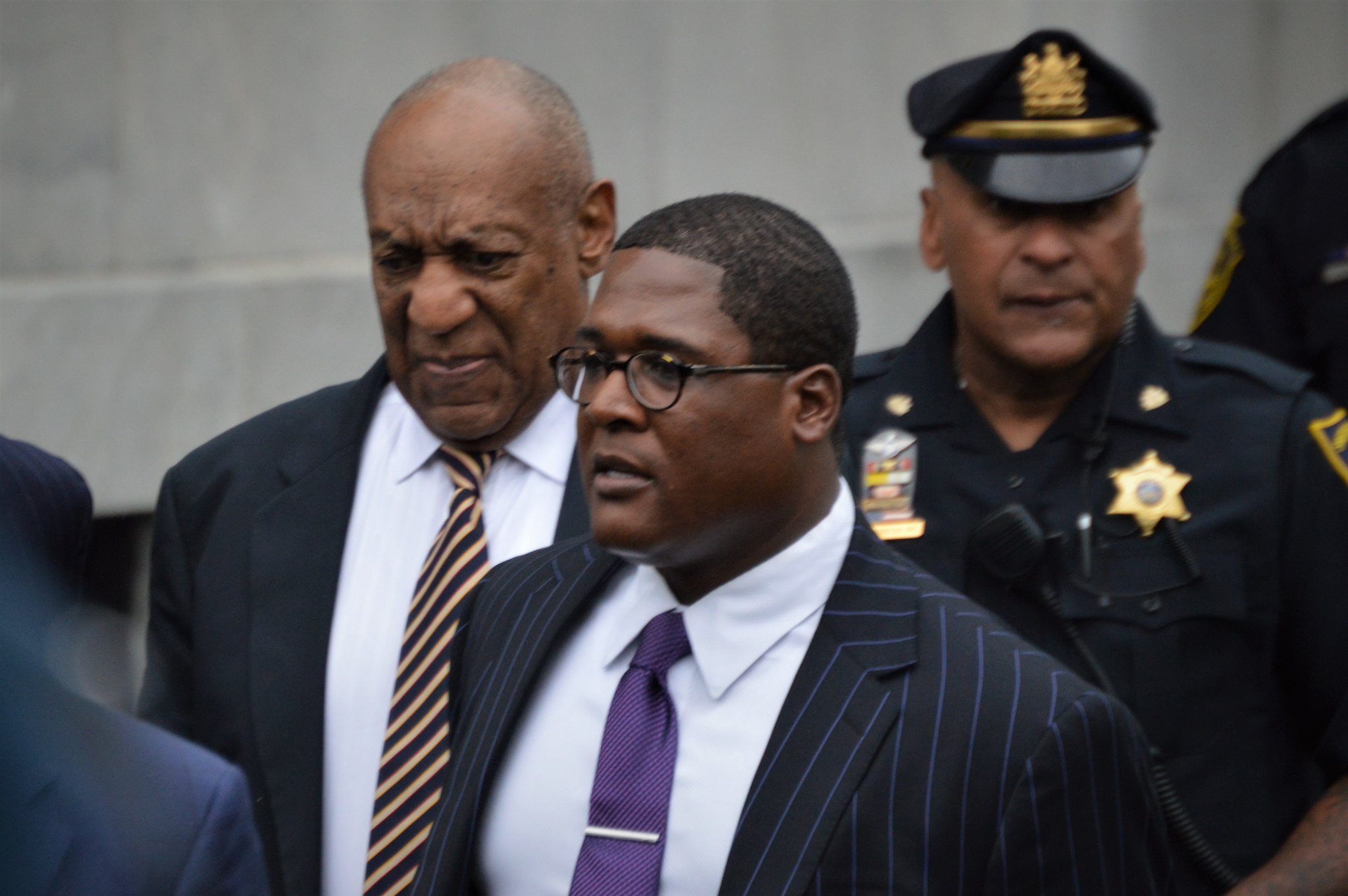 Getting the details of Cosby’s release takes some digging.

Most people wanted to know why the Pennsylvania court overturned Cosby’s conviction. You click on CNN’s coverage and see that a spokesperson for the court said that he’d be released. The Associated Press’s piece gives you a little more detail to work with. It says that the Supreme Court ruled that the district attorney who arrested Cosby had “to stand by his predecessor’s promise not to charge Cosby” in 2005. But even that’s not much to work with.

If you search hard enough, you might come across the actual decision from the Pennsylvania Supreme Court written by Justice David N. Wecht. But that opinion is 79 pages long and doesn’t include nearly enough headings to get you to the important parts. So, if you’re like most people, you clicked on it, started skimming and then moved on. That’s totally reasonable. Reading a dry, 79-page opinion isn’t exactly what most would call fun.

But the reason why Pennsylvania’s highest court overturned Cosby’s conviction is perfect example of the unjust justice system in the U.S.. That reason touches on how prosecutorial discretion can be used in one case—a case that involves a wealthy celebrity—but not in others, like cases that usually involve poor, working-class people relying on underworked and overpaid public defenders.

A Pennsylvania jury convicted Cosby for drugging and raping Constand at his home in 2004.

Justice Wecht’s opinion summarizes how Cosby drugged and raped Constand well. After knowing each other for a couple of years, Cosby had invited Constand to his home. He had done so several times before. And some of those prior interactions involved unwanted sexual advances from Cosby to Constand. But, for the most part, an invitation to his home wasn’t out of the ordinary.

However, when Constand arrived this time, Cosby encouraged her to drink alcohol despite her wishes to the contrary. Then he gave her “three blue pills” that caused her to experience double vision. Then they made her mouth become dry, her vision blur, her feel weak and unstable and her to eventually slip in and out of consciousness.

Over the next few months, Cosby would go on to offer to help Constand get a job in sports broadcasting. He also offered to pay for her education, pay for her and her mother to come see him perform and even set up a trust fund to help her with her education and career.

For a Pennsylvania jury, this, and other, evidence was enough to support a guilty verdict at trial.

At the time, the District Attorney declined to prosecutor Cosby and made a deal with him instead.

But Cosby didn’t face criminal charges for more than a decade after Constand spoke with police for the first time. Based on inconsistencies in Constand’s version of events, then-Montgomery County District Attorney Bruce Castor declined to prosecute Cosby. Specifically, then-DA Castor “decided that [his office] would not prosecute [Cosby]” based on his belief that the decision “would then set off the chain of events that [he] thought as a Minister of Justice would gain some justice for Andrea Constand.”

That justice, Castor claimed, would come in the form of a civil lawsuit. If he removed the threat of prosecution, Cosby couldn’t invoke his Fifth Amendment right to silence in a subsequent civil case. “I told him that I was making it as the sovereign Commonwealth of Pennsylvania and, in my legal opinion, that meant that Mr. Cosby would not be allowed to take the Fifth Amendment in the subsequent civil suit that Andrea Constand’s lawyers had told us they wanted to bring,” Castor later testified.

Castor then issued a press release, saying, among other things, that there just wasn’t enough credible evidence to prosecute. “[T]he District Attorney finds insufficient, credible, and admissible evidence exists upon which any charge against Mr. Cosby could be sustained beyond a reasonable doubt.” Peculiar phrasing and comma usage aside, the message was simple: We don’t have enough evidence to convict.

Despite Castor’s purported efforts to take the Fifth Amendment privilege off the table in a subsequent civil case, Cosby never confessed to drugging and raping Constand. He largely stuck with his same story. Although, he did admit to providing central nervous system depressants to other women that he was trying to have sexual intercourse with. In any event, Constand eventually settled her lawsuit against Cosby.

Prosecutorial discretion is a problem, especially when prosecutors use their discretion in unthinkable ways.

Usually, the fact that the Pennsylvania Supreme Court overturned a conviction based on a prosecutor’s agreement not to prosecute would be a good thing in the minds of many criminal justice reform advocates. If there isn’t enough credible evidence to charge someone, prosecutors shouldn’t charge someone. If a prosecutor negotiates agreement not to prosecutor with a defendant or suspect, that agreement should be binding. And appellate courts should overturn wrongful convictions.

Cosby’s case feels different, though. Castor didn’t just decline to prosecute simply because there wasn’t enough evidence. Instead, he apparently tried to use his discretion to help Constand in a civil lawsuit for money damages instead. What are the ethical rules around that kind of decision-making? Is this an option for all victims? Depending on your financial situation, a significant civil settlement might be a better outcome than a prison sentence.

What does this mean for a defendant’s Fifth Amendment rights? In Cosby’s case, it feels like Castor, not Cosby, made the decision whether Cosby would waive those rights or not. Maybe that’s a policy decision we’re willing to make with the threat of criminal prosecution off the table. But, at a minimum, it feels like we’re entering murky waters.

And then, on top of all of this, there’s the overriding question that permeates the justice system as a whole. Was Cosby playing by a different set of rules? Would an ordinary defendant with a court-appointed lawyer get this deal? Anyone involved in the criminal justice system knows how rare it is for a prosecutor to decline to prosecute. After all, Castor’s predecessor brought charges.

But the use of prosecutorial discretion in Cosby’s case isn’t even the worst part.

Let’s say you still don’t see a problem. Maybe, after all of this, you still think prosecutors like Castor should have the power to do exactly what Castor did. Others might disagree. But disagreement like this is inevitable. The problem is that we’re still not to the worst part yet. What makes Cosby’s case even worse is that Pennsylvania prosecutors can’t even grant immunity on their own.

Yet even Castor denies that there was ever an agreement. “So I have heard banter in the courtroom and in the press the term ‘agreement,’ but everybody has used the wrong word,” he said. Instead of an agreement, Castor made it pretty clear what he was doing. “I told him that I was making it as the sovereign Commonwealth of Pennsylvania….”

What is the difference between Castor, “as the sovereign Commonwealth of Pennsylvania,” telling a celebrity defendant that he will not be prosecuted and him granting that defendant immunity? Your guess is as good as any.