Do Americans Want People To Have The Right To A Lawyer? 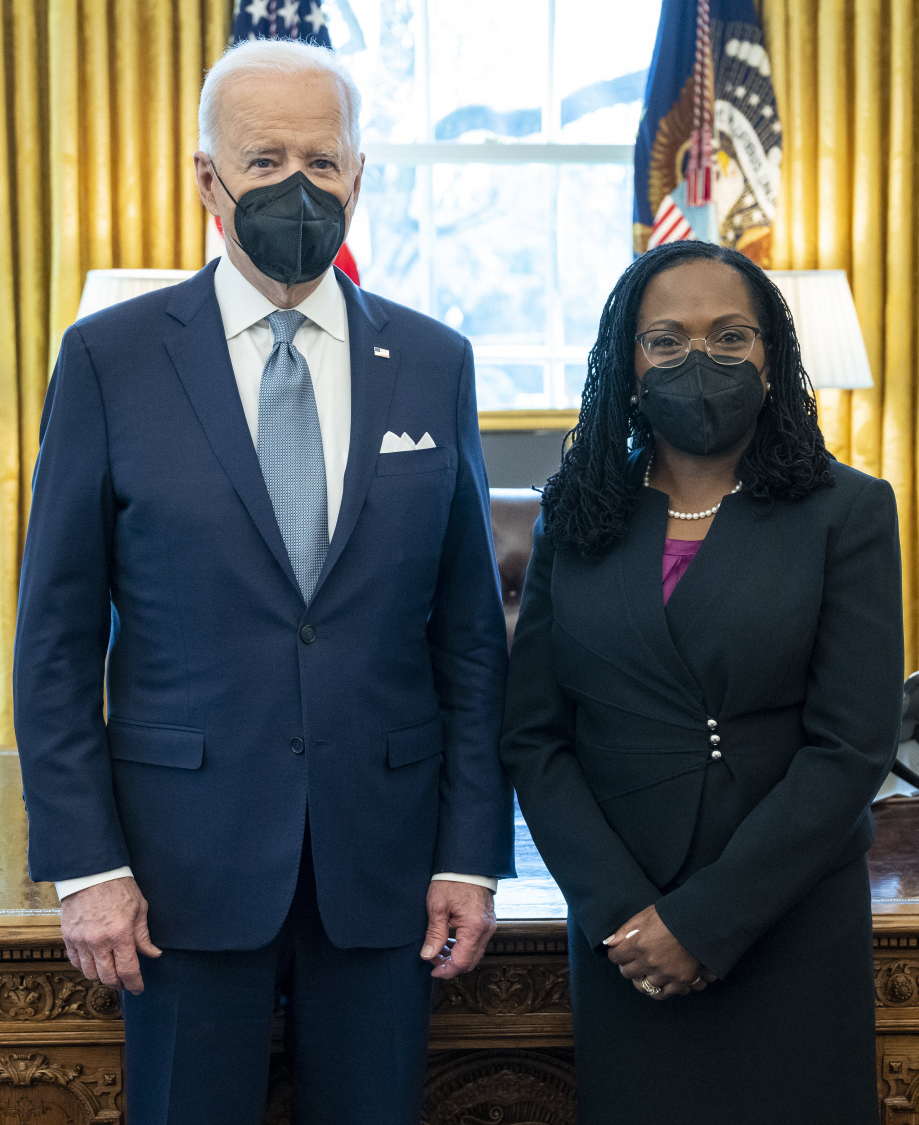 25 Mar Do Americans Want People To Have The Right To A Lawyer?

The Sixth Amendment is pretty cool. It’s filled with rights that protect you when someone accuses you of a crime. “In all criminal prosecutions,” the amendment reads, “the accused shall enjoy the right to a speedy and public trial, by an impartial jury of the state and district wherein the crime shall have been committed, which district shall have been previously ascertained by law, and to be informed of the nature and cause of the accusation; to be confronted with the witnesses against him; to have compulsory process for obtaining witnesses in his favor, and to have the assistance of counsel for his defense.” That last part — the right to “the assistance of counsel for his defense” or, more commonly, the right to a lawyer — is arguably the most important.

As the United States Supreme Court explained almost a century ago in a case called Johnson v. Zerbst, the right to a lawyer “is one of the safeguards of the Sixth Amendment deemed necessary to insure fundamental human rights of life and liberty.” According to the Johnson Court, the Sixth Amendment’s right to a lawyer is one of the only obstacles standing between the government and your liberty: “The Sixth Amendment withholds from federal courts, in all criminal proceedings, the power and authority to deprive an accused of his life or liberty unless he has or waives the assistance of counsel.” And, “[i]f the accused … is not represented by counsel and has not competently and intelligently waived his constitutional right, the Sixth Amendment stands as a jurisdictional bar to a valid conviction and sentence depriving him of his life or his liberty.”

Put simply, the Sixth Amendment’s right to a lawyer is important. But does that mean Americans actually like it?

Judge Jackson has had public support from politicians on both sides of the isle for a decade. But her Supreme Court nomination is still controversial.

Earlier this week, Judge Ketanji Brown Jackson, a federal judge who sits on the United States Court of Appeals for the District of Columbia Circuit, faced scrutiny from lawmakers as they consider her nomination to fill the seat on the United States Supreme Court currently filled by Justice Stephen Breyer. Justice Breyer announced his intention to retire earlier this year. And President Joe Biden nominated Judge Jackson shortly thereafter. If confirmed, Judge Jackson would become the Court’s 116th Justice and the first Black woman to serve on the Court.

Like with so many issues these days, Judge Jackson’s nomination was controversial. But, for the most part, the controversies surrounding Judge Jackson have nothing to do with her experience. After all, some of the Republican lawmakers who are poised to vote against her nomination are the same ones that supported her nomination to the United States District Court for the District of Columbia in 2012 and her nomination to the U.S. Court of Appeals last year. Republicans like Paul Ryan, a Vice President candidate and rising star in the Republican Party not so long ago, openly acknowledged Judge Jackson’s qualifications despite their political differences. “Our politics may differ,” he said back in 2012, “but my praise for Ketanji’s intellect, for her character, for her integrity, it is unequivocal.”

Judge Ketanji Brown Jackson has devoted part of her career to protecting Americans and their Sixth Amendment right to counsel from the government.

But one part of Judge Jackson’s experience has faced more criticism than the others. From 2005 to 2007, Judge Jackson worked as an assistant federal public defender in Washington D.C. In that role, Judge Jackson handled cases before the U.S. Court of Appeals for the D.C. Circuit where she now sits as an appellate judge. Not a lot of lawyers seek public-interest jobs in the first place. According to Law360, the percentage of people interested in such careers has remained stagnant at just north of seven perfect of law school students for a while.

Ultimately, in her role as a judge, as a public defender and elsewhere, Judge Jackson has excelled. And her commitment to preserving the Sixth Amendment’s right to counsel can’t be questioned. But, as a quick Google search or a scroll on social media will show you, that hasn’t stopped politicians, talking heads and others from maligning Judge Jackson’s work as a public defender anyway.

For the most part, Americans seem to agree that the Sixth Amendment’s right to a lawyer is important. So, why do so many people dislike it now?

Judge Jackson represented disadvantaged people in a lot of tough cases as a public defender. She also made hard decisions in a lot of tough cases as a judge. These tough cases — cases involving Guantánamo Bay detainees, sex offenders and more — implicate the Sixth Amendment’s right to a lawyer just as much as any other criminal case does. But the criticisms of Judge Jackson’s role in those cases isn’t about the quality of her work; it’s about the fact that she worked on them at all.

It’d be relatively easy to write off these criticisms as baseless political mudslinging. The Washington Post, for example, gave some of the accusations against Judge Jackson three Pinocchios. The National Review called them “disingenuous.” The Daily Beast called them “on the verge” of QAnon. And even the Associated Press said critics were trying to “twist” Judge Jackson’s record. And it’d also be easy to chalk it up to more of the same hyper-partisan politics that define today’s news.

But this isn’t the first time that critics have used the role of a defense lawyer, i.e., someone protecting an accused person’s liberty and fulling the Sixth Amendment’s right to a lawyer, against someone. The same thing happened during the 2018 Attorney General Race in Michigan. Back then, critics used similarly baseless attacks against Dana Nessel, who is now the state’s Attorney General. As Bridge Michigan explained then, people criticized Nessel for working at a criminal defense firm. “Misleading images and a blatant disregard for the role of defense attorneys,” Bridge Michigan’s Truth Squad wrote, “earn the ad a rating of foul.”

The more common this criticism becomes, the more reasonable it is to ask: Do Americans want people to have the right to a lawyer? For some, it seems like the answer is no.