Lawyers Must Understand Forensics in Criminal Cases — Many Don’t 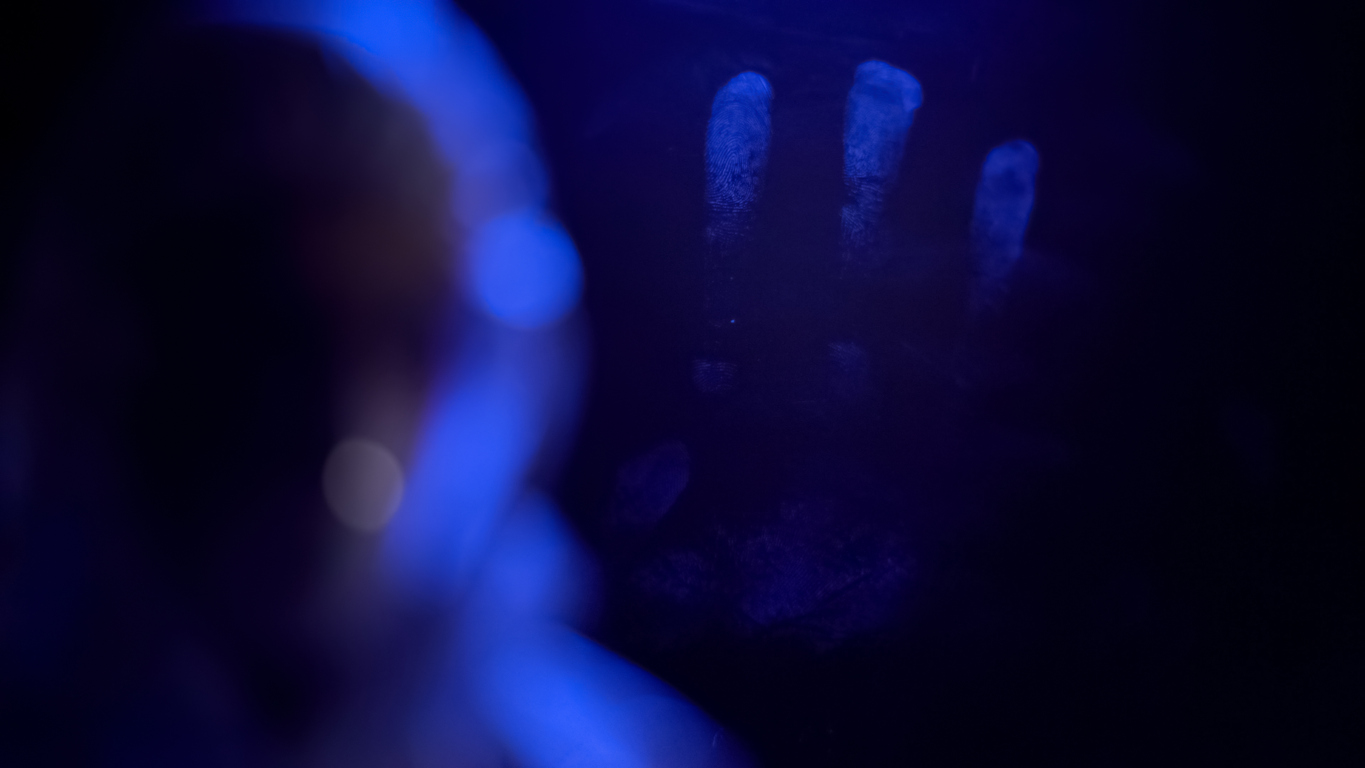 Most lawyers can probably whip up a list of things they really wish they learned in law school. For those lawyers in criminal law, there’s a good chance that forensics is at the top of the list. Forensics play such a key role in criminal cases. The tiniest detail can mean the difference between freedom and life in prison.

Skip ahead to the trial where an accused is facing the possibility of life in prison, maybe even the death penalty. Their freedom rests in the hands of a jury — a jury of regular people who know what they know about forensics from watching TV shows like CSI or Law and Order.

The judge who may or may not have slightly more knowledge on forensics is responsible for screening and assessing the reliability and validity of forensic evidence presented in court. Prosecutors and defense attorneys are trained in law but must also know how to effectively uncover, present and scrutinize forensic evidence.

So where does one learn the 411’s of forensics in the world of criminal law? How does a lawyer assemble a toolkit of forensic knowledge?

Only a small portion of law students have a STEM degree, and law schools generally don’t offer in-depth forensic courses.

Most students entering law school do not have undergraduate degrees in science. And most can probably recall more from a Magic School Bus episode than from the last time they had to take a science class.

So where does a criminal law hopeful learn the “how to’s” of forensics? In law school? Maybe. But unlikely.

Most law school curriculums don’t cover forensics. If a course references forensics, it’s usually about everything that went wrong with a case, rather than training on how to do something right. Further, across 192 law schools on the 2019 U.S. News and World Report law school ranking list, only 42 of them offer courses in forensic sciences. And many of these courses are interdisciplinary and not necessarily entirely focused on law.

Let’s go back to that trial mentioned earlier. It’s your first big case after law school. Your client is charged with murder and facing life in prison at best, but most likely the death penalty. There’s a dead body and a mountain of evidence. Your client’s fate hinges on you proving they didn’t do it, and you proving they didn’t do it hinges on the forensic evidence.

What can lawyers do when they can’t just “Google” a forensics issue during a criminal trial?

For most lawyers working in criminal law, they have one option when it comes to learning the ins and outs of forensics: dive in headfirst and figure it out. This “do it yourself” approach is very much about learning some of the most complicated issues in science as you “do” them.

Maybe you seek out a continuing legal education course on it. Or you could ask colleagues for advice, read books and, too often, learn from mistakes. But doing first and thinking later can have serious ramifications — life-in-prison or even death-row ramifications.

So why does a legal professional need to know a thing or two about forensics? Isn’t this what the experts are for? Well yes. But you need to know which forensic expert to seek out as well as when and why to seek out an expert. You also need to know how to question an expert (whether that be your own expert or the other side’s).

A strong understanding in forensics is critical to ensuring your client receives a fair trial and to ensuring they don’t end up wrongfully convicted sitting in jail for the rest of their life.

For many wrongfully accused people, their lawyer’s efforts (or lack thereof) to understand forensics cost them decades.

Consider the case of Kirstin Blaise Lobato. In 2001, 18-year-old Kirstin was sentenced to life in prison for the murder of a man she had never met nor heard of. She was miles away at the time of the murder.

She spent 16 years in prison for a crime she didn’t commit. In 2017, her conviction was finally overturned thanks to her lawyers using the right forensic experts — namely, forensic entomologists (a.k.a. bug scientists). As it so happens, the presence (or lack) of blow flies on a body (in conjunction with other factors such as climate) can give us a timeline as to when someone died. And there were no blow flies on her body. Seems simple, right?

In Kirstin’s case, the forensic entomologists were able to determine an approximate time of death that differed substantially from the one presented by the prosecution at her original trial. Based on this new time of death, it was clear that Kirstin could not have committed the murder. She had a rock-solid alibi that placed her three hours away at the time of the murder.

But her previous lawyers didn’t raise this forensic evidence at trial or on appeal. And without this seemingly straightforward forensic evidence, a clear-cut case quickly turned into a credibility contest that defendants in criminal cases — even the innocent ones — almost always lose. Imagine what those 16 years of her life would have looked like if her attorneys had taken time to understand the forensic issues at play.

These issues are complicated, but our justice system relies on people taking time to understand them.

As a lawyer, consider if you’re able to answer the following questions (without Googling!):

At the end of the day, do you know what to look for in a case when it comes to the forensics? Do you know who to ask for help? The answers to these questions can make a huge difference in every criminal case.

Over the next several weeks, Interrogating Justice’s Pamela Rose Glatt, BA, MA, JD, will tackle some of these questions. She’ll get into the complicated science involved in these questions. She’ll analyze real-life examples where a criminal lawyer’s failure to understand forensics, even if just a good-faith mistake, can lead to severe injustices. And she’ll help you know what to look for so these mistakes don’t impact you.