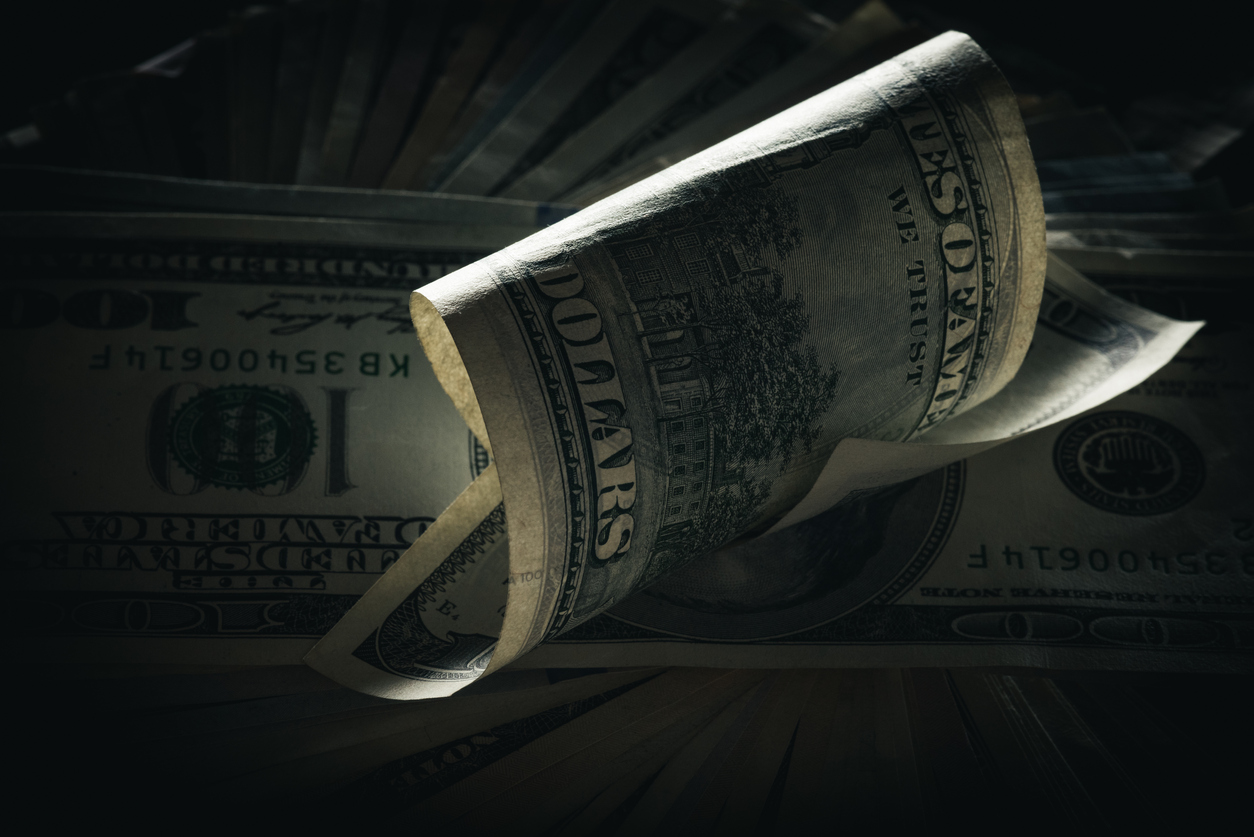 It’s pretty easy to find a national media outlet mainstreaming the belief that crime is at an all-time high. Just earlier this week, the New York Times ran a scary-sounding piece about how police departments need their money back after a year of “defund the police” policies. Of course, the entire premise behind the eye-grabbing headline is non-existent: No major cities actually defunded the police. And, if cities were to give money “back” to police departments, they’d actually just be adding more layers to already-obese police budgets across the country. What you likely won’t read in these national headlines, however, is that some criminal justice reforms are already working. This new article from the New Jersey Monitor’s Nikita Biryukov on the state’s bail reform is the exception.

In 2014, New Jersey voters amended their constitution to push judges away from holding those charged with minor criminal offenses waiting for trial. That measure became effective in 2017. Since that point, the number of individuals in prison on bail of $2,5o0 or less while waiting for trial has dropped to just 14 last year. In 2012, that number was greater than 1,500. “Based on what the hands-on experience is with the courts system, it’s proven out that we got it right,” Assemblyman John Burzichelli (D-Gloucester) told Biryukov. Assemblyman Burzichelli was the prime sponsor of the amendment’s enabling legislation. The focus of that legislation allowed the courts to set release conditions other than cash bail.

“[I]t’s proven out that we got it right,” Assemblyman Burzichelli said.

New Jersey Senator Nicholas Scutari (D-Union), chair of the senate’s judiciary committee and another prime sponsor, echoed this sentiment. “If the point of it was to ensure that some of the tenets of American society — that you’re innocent until proven guilty and those people that are low societal risks are allowed to be out of jail — then it’s worked,” he said. “The data bears out that it’s working.”

Sen. Scutari heard judges’ concerns when the measure first past. But, he said, those concerns no longer exist. “I remember the judges were going crazy. ‘It’s going to be crazy. It’s too much work,’” he told Biryukov. “But now they’ve gotten it done, just like I expected. We have an excellent judiciary. They got it done. They understand it now. It’s working, just as intended. Low-risk individuals are being allowed to await trial with their freedom, and we’re not jeopardizing people’s safety by putting high-risk people out there.”

Ultimately, the takeaway from both New Jersey lawmakers was the same. We did bail reform, and it’s working. So far, it appears that they’re right.