Another Step Forward in Prohibiting Acquitted Conduct at Sentencing 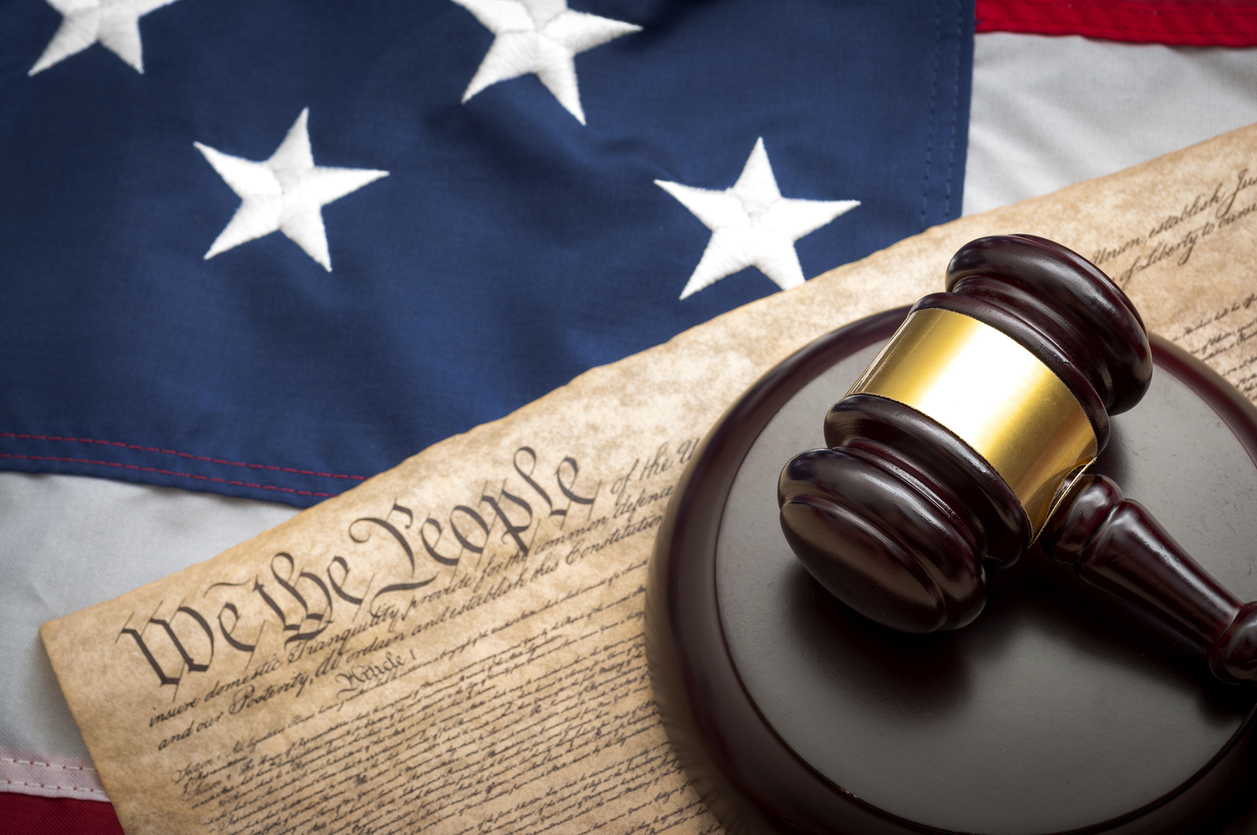 29 Jul Another Step Forward in Prohibiting Acquitted Conduct at Sentencing

The United States Senate Committee on Judiciary recently voted to move forward the Prohibiting Punishment of Acquitted Conduct Act of 2021, a bipartisan criminal justice reform bill that will prohibit the use of acquitted conduct sentencing practice by various federal judges. Currently, this practice allows judges to enhance the sentence of a defendant on the basis of previous acquitted charges. The bill will promote fairness in sentencing and evidentiary-based decisions. It will also preserve the true role of the judiciary that is to be fair and balanced. Further, the bill will refrain prosecutors from using acquitted charges as a way of increasing sentences.

The Sentencing Reform Act of 1984 promoted acquitted conduct at sentencing.

The Sentencing Reform Act aimed to provide consistency in sentencing and developing a determinate sentencing structure. It also introduced the United States Sentencing Commission (USSC). The Commission adopted a “real offense system“, which takes into account, only the “relevant conduct” of the defendant. Relevant conduct can mean convicted, uncharged, and even acquitted conduct. It minimized the use of factual-based evidence in determining sentences and provided broad discretionary power to judges. Thereafter, judges began to consider acquitted conduct at sentencing.

It depicts that past acquittal is not probative of innocence and in turn shows contradiction between the jury and sentencing judges.

The practice of considering a person’s acquittal as a basis for enhancing the sentence seems a little overboard. For instance, in United States v. Watts (1997), a jury convicted Watts of a drug offense but acquitted him for possessing a firearm. Relying on the concept of “preponderance of evidence” the district judge enhanced his sentence due to the possession of firearms. This case received criticism and raised many questions about the use of acquitted conduct in sentencing. However, the Supreme Court upheld that the Watts case neither violated the double jeopardy rule, nor the constitutional right to a jury trial, as enshrined under the Sixth Amendment.

Jones v. United States (2014) is another case where the court considered acquitted conduct at sentencing. A jury convicted three defendants for possessing a small amount of crack cocaine. But the jury acquitted them for conspiring of its distribution. However, the Judge imposed a lengthier sentence based on the alleged conspiracy anyway. One of the jurors in this case wrote a letter to the sentencing judge, expressing his concern regarding the exceptionally high sentence that the judge imposed for a relatively smaller crime. Thereafter, “acquitted sentencing” and disparity in sentencing became a debatable issue.

As Senator Chuck Grassley (R-IA) said, “If any American is acquitted of charges by a jury of their peers, then some sentencing judge shouldn’t be able to find them guilty anyway and add to their punishment. A bedrock principle of our criminal justice system is that defendants are innocent until proven guilty. The use of acquitted conduct in sentencing punishes people for what they haven’t been convicted of. That’s not acceptable and it’s not American.”

The bill will preserve due process and the right to jury trial.

By prohibiting the use of acquitted conduct at sentencing, this bill will preserve the due process clause under the Fourteenth Amendment and the right to a jury trial under the Sixth Amendment. Without acquitted conduct, more defendants will undergo trial with the hope that their charges will be fairly evaluated.

When the bill was first introduced in 2019, the proposer, Senator Dick Durbin (D-IL) said, “Under our Constitution, defendants can only be convicted of a crime if a jury of their peers finds they are guilty beyond a reasonable doubt. However, federal law inexplicably allows judges to override a jury verdict of ‘not guilty’ by sentencing defendants for acquitted conduct. This practice is inconsistent with the Constitution’s guarantees of due process and the right to a jury trial, and our bipartisan bill would make it clear that this unjust practice is prohibited under federal law.”

There is also a “mitigating sentence” exception to the use of acquitted conduct.

The bill amends 18 U.S.C. § 3661. “[It] preclude[s] a court of the United States from considering, except for purposes of mitigating a sentence, acquitted conduct at sentencing”. This exception allows consideration of acquitted conduct when mitigating a defendant’s sentence. Defendants can request to reduce charges or lessen their sentence on the grounds of mitigating factors. This includes first-time offenders, persons aiding in a crime, acts performed under stress, duress or coercion, and crime committed by a mentally unstable person.

The intention of the lawmakers was to provide an opportunity to the defendants seeking leniency in punishment and to showcase the rationale behind the commission of the crime. Defeandants can present acquittal conduct as a sign of correctness. Mitigating factors alone do not always not result in a complete acquittal, but may render a lighter sentence.

There are high prospects of the bill becoming law.

According to the Cato Institute, both Supreme Court and Congress shall have the opportunity to rectify the injustice done by acquitted conduct at sentencing and to prove that it is unconstitutional.

Firstly, in 2019, The Cato Institute, Due Process Institute, National Association of Federal Defenders, and FAMM filed briefs in support of a Writ of Certiorari, with the Supreme Court of United States in the case of Asaro v. United States (2019). The basis for this petition was to clarify “[w]hether the district court violated petitioner’s Fifth and Sixth Amendment rights by considering conduct that it found by a preponderance of the evidence, but that a jury in a prior case had not found beyond a reasonable doubt, in determining his sentence”.

Secondly, Congress recently advanced The First Step Implementation Act of 2021 along with the Prohibiting Punishment of Acquitted Conduct Act of 2021. These bills received endorsement from many organizations in support of prohibiting acquitted conduct at sentencing. People expect that this proposed legislation will bring reform in sentencing and possess a high potential of passing into law. Moreover, the simultaneous advancement of the two criminal reform bills increases its likelihood even more. Both these bills are a welcome step and significant addition to criminal justice reform initiatives.