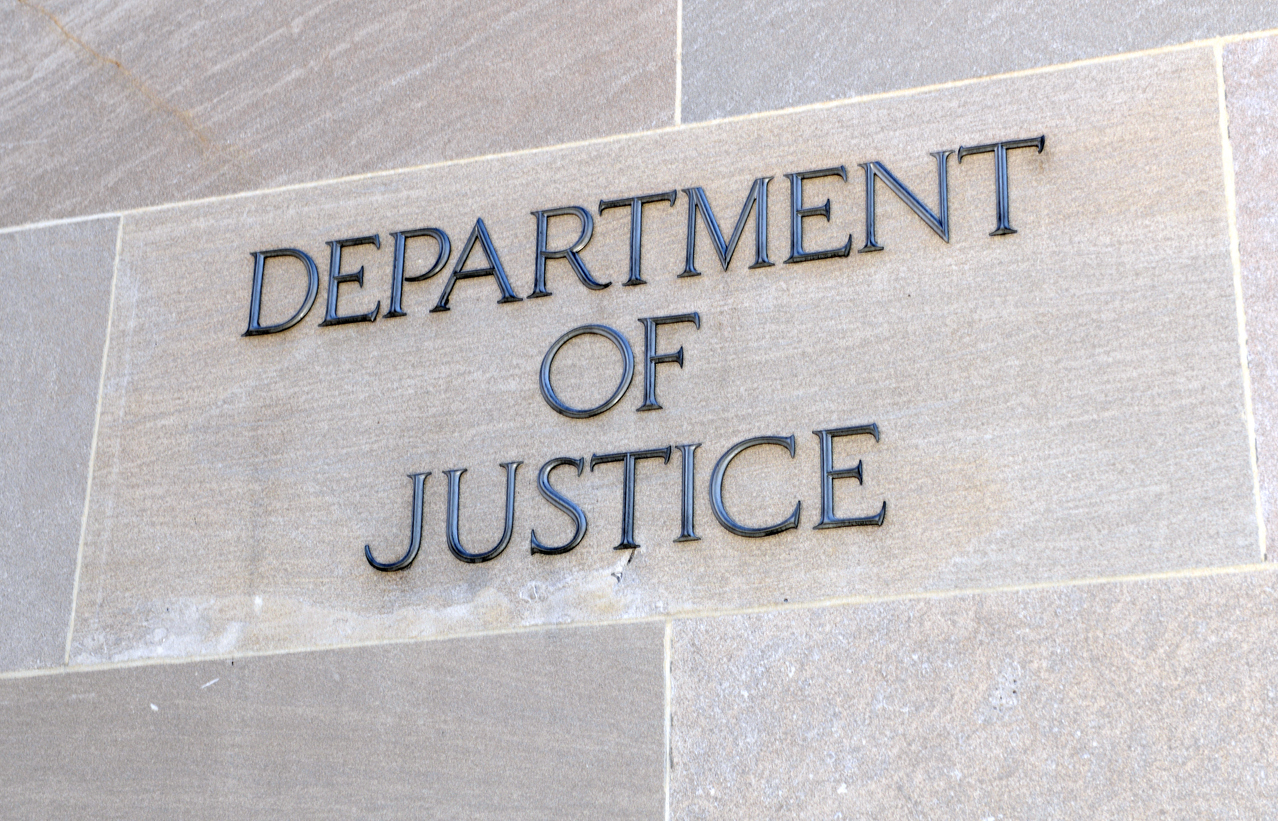 Since the Department of Justice (DOJ) announced the new Bureau of Prisons (BOP) rule for First Step Act Time Credits on Jan. 13, 2022, Interrogating Justice has received dozens of questions from people in BOP custody, their loved ones and attorneys. Between Interrogating Justice and How to Justice, our team tries to point people to the resources available to them. But this First Step Act Time Credits Explainer should help give you an overview of the information we know now.

On Jan. 13, 2022, the DOJ issued a press release announcing a new BOP rule for First Step Act Time Credits. According to the press release, the BOP had already “begun transferring eligible inmates out of BOP facilities and into either a supervised release program or into Residential Reentry Centers (RRCs) or home confinement (HC).” The DOJ stated that “[i]mplementation [would] occur on a rolling basis….” In fact, the DOJ claimed that “[s]ome of these transfers have already begun….”

The new rule also “allow[ed] inmates eligible under the First Step Act to receive retroactive Time Credits for programming and activities they participated in starting on December 21, 2018, the date of the FSA’s enactment.” Between the DOJ’s decision to look back to 2018 and its pledge to start transfers immediately, incarcerated people and their loved ones finally felt hope. Many anticipated that they’d hear about their release or the removal of their ankle monitor in a matter of days.

But it’s been more than two weeks since that announcement. And, for many, they haven’t heard a peep. Those in BOP custody ask their case managers or halfway house directors for help. Nothing. Loved ones call and email attorneys, lawmakers and BOP officials. Nothing. Some people are even going to court for help. Still, nothing. Hopefully, our First Step Act Time Credits Explainer will give you a good overview of the information currently out there. But, like you, we still have a lot of questions.