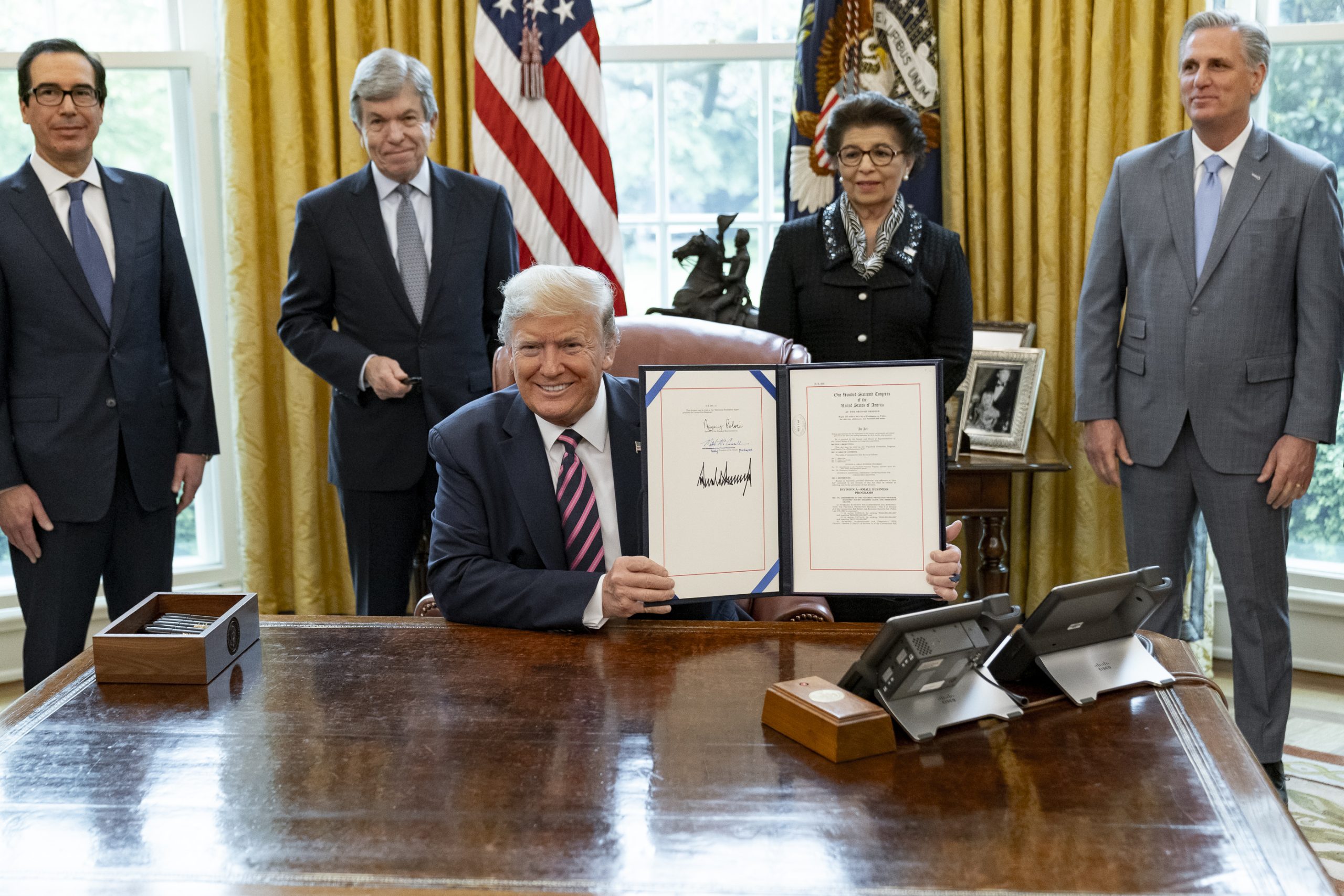 In the wake of COVID-19, Congress authorized billions for pandemic relief under the $2.2 trillion CARES Act (Coronavirus Aid, Relief, and Economic Security Act).

Currently, thousands of criminal prosecutions and investigations are already underway. When it’s all said and done, the total number of pandemic relief fraud cases could reach tens of thousands, perhaps limited only by the government’s available resources.

Consequently, the government is deploying substantial resources to pursue this unprecedented wave of fraud in a government program. No one is sure exactly how much fraud actually occurred. President Joe Biden has been vocal in his support for investigating fraud, and the DOJ vows to spare no expense to hold people accountable. In their view, this brazen theft of hundreds of billions in taxpayer dollars, destined for workers and others harmed by the pandemic, cannot go unpunished.

Watchdogs and others have tried to estimate the total amount of pandemic fraud. Ultimately, no one knows for sure how much pandemic relief was subject to fraud. But, according to this New York Times article, these are the estimates:

However, as noted above, these are only estimates.

The scope of scale of pandemic fraud should have been predictable.

The massive scope and scale of pandemic fraud in the U.S. should not surprise anyone. After all, the Chair of the Pandemic Response Accountability Committee, Michael Horowitz, agrees that the rollout of these pandemic relief programs was tailor-made for fraud. Additionally, social media helped spread the ease with which people could get various forms of government funds without being subjected to any checks.

The federal government chose to ignore warnings from government watchdogs and the Government Accountability Office. It dangled these resources to people in need forgoing routine checks and balances. At best, a quasi honor system was in place to prevent people from exploiting the situation. Desperate people were allowed to self-certify their qualifications for massive forgivable payrolls loans, economic injury loans and other pandemic relief. As they should, critics blame the government for focusing on speed and not checking whether the aid applications were legitimate.

The PPP loan program authorized financial institutions to make government-backed loans that businesses would mainly use to cover payroll. If the businesses used their loans for payroll and other approved business expenses, they could apply for loan forgiveness in the future.

Banks based the size of a PPP business loan on a company’s payroll numbers. Predictably, millions of borrowers inflated payroll numbers or created companies out of nowhere just for this purpose.

The government waived the traditional vetting for business loans.

Why would lenders fail to do the bare minimum due diligence to verify the applications they processed? It turns out they did not have to. The SBA would not hold financial institutions responsible if applicants failed to comply with eligibility requirements. By overlooking basic due diligence, lenders expedited the funding of loans and processed more loans.

Specifically, the conduct of one particular group of lenders is concerning. A study out of The University of Texas-Austin blames a significant percentage of dubious loans on financial technology firms (“fintechs”). Fintechs focus on digital lending. The study indicates they account for 9 out 10 lenders with the highest rate of suspicious PPP loans. Fintechs were hard at work during the pandemic. As a group, they made close to 30 percent of all PPP loans. That accounts for more than half of suspicious loans.

The people on the front lines of the PPP loan application and funding process were let off the hook. They rushed to put money in people’s hands, encouraging a chaotic process for application and funding that facilitated massive fraud. As for the lenders, it was not their money that was on the line. Consequently, this lead to the financial institutions’ substantial dereliction of duty.

Little Control or Oversight After Fintechs’ Push Back

We may never know the full extent to which fintech lenders and others irresponsibly encouraged hundreds of thousands of fraudulent loans, turning a blind eye to blatant red flags.

In response to the UT-Austin study, fintech executives vocally objected to the study’s methodology and conclusions. They claimed it was unfair to call them out. For example, they say that fintech lenders focus on inherently riskier borrowers, such as people without traditional business banking relationships and solo business owners. Whether or not their protestations are correct, the lack of controls and lax oversight is undeniable.

Pandemic unemployment fraud is massive too.

Watchdogs and observers suspect about $90 to $400 billion in Covid-19 unemployment fraud as well. In unemployment-fraud cases, people used stolen identities to claim benefits from state workforce agencies disbursing federal funds. Each identity could be worth up to $30,000 in benefits, according to media reports.

The law firm Arnold & Porter publishes a CARES Act Fraud Tracker containing all publicly filed prosecutions to date. Inevitably, the tracker will continue to grow. Moreover, the government has 10 years to prosecute anyone who participated in pandemic fraud and is adding substantial resources to the task.

In the end, the volume of pandemic-fraud investigations and prosecutions depends entirely on government resources. For example, many PPP loan fraud cases follow the same pattern, in that people used the loan proceeds for unapproved purposes such as luxury cars and homes. Investigators trace such conspicuous spending back to the loan proceeds and bring charges.

Moreover, the Pandemic Response Accountability Committee now employs data scientists to use artificial intelligence to find fraud patterns in over 150 million electronic records. This effort will lead to more cases. Even so, the fear is that investigators fear that the government will never get to prosecute 8 or 9 of every 10 cases of fraud.

The PPP loan forgiveness process can also lead to fraud.

As of now, the federal government is overwhelmed with the volume of pandemic fraud that needs investigation. And it’s also overwhelmed by the cases it needs to prosecute.

But it is up to Americans to demand that, in their zeal to prosecute as many people as possible as quickly as possible, our rights remain protected. Otherwise, people who participated in PPP and other pandemic-relief programs will continue to live under the specter of criminal investigation for quite some time. This process will take many years to play out.