Some Of My Favorite Federal Judges Were Prosecutors 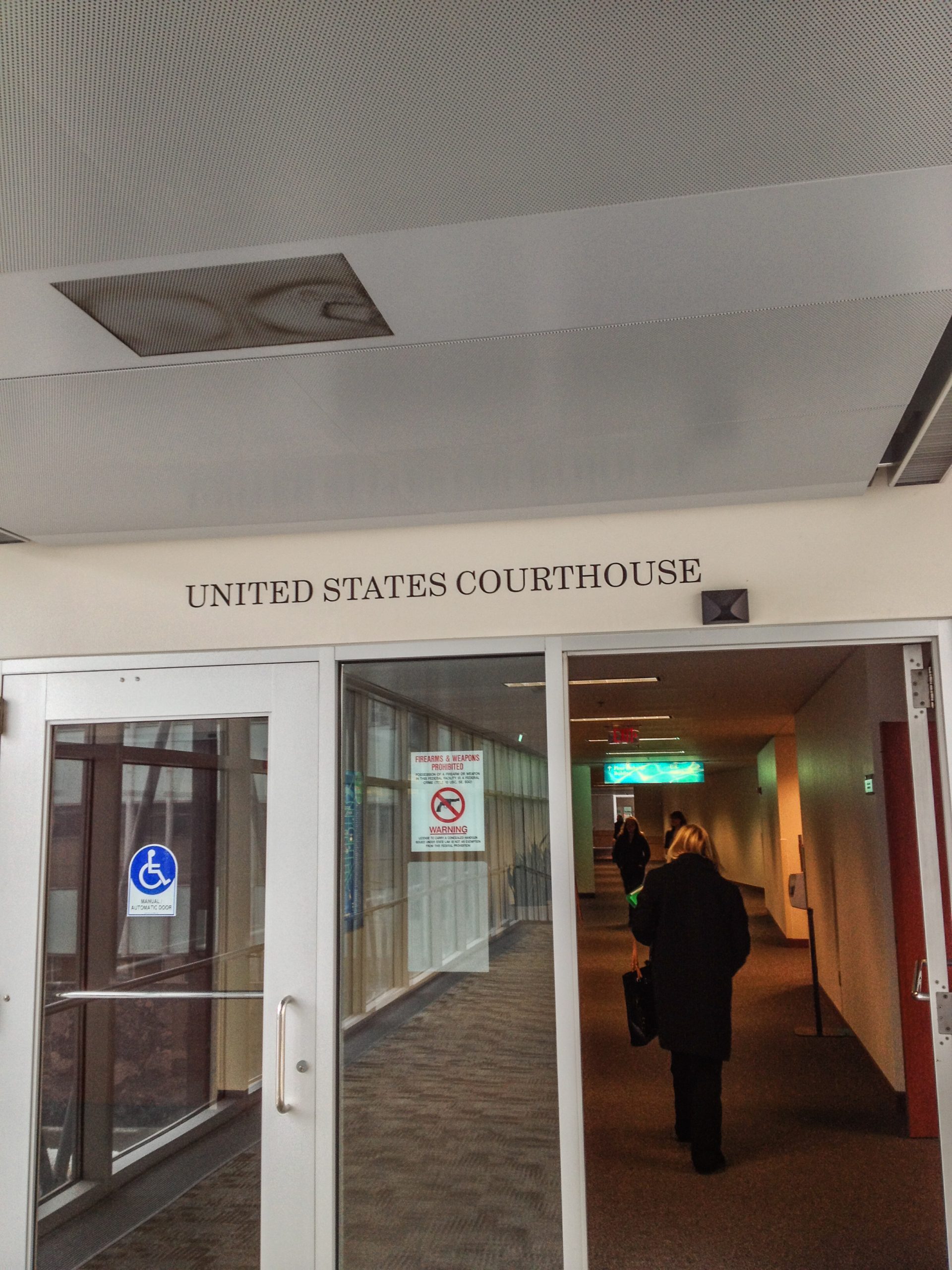 14 Jan Some Of My Favorite Federal Judges Were Prosecutors

When the Senate confirmed Justice Ketanji Brown Jackson’s appointment to the U.S. Supreme Court, she became a first in many ways. She became the first African-American woman to serve on the nation’s highest court. She also is only the third African-American and only the sixth woman on the High Court. But perhaps most interesting of all, she is the first Justice to have worked as a public defender.

Think about it. In the more than 200 years of the Supreme Court, there had never been a Justice who had represented indigent criminal defendants. During that time, the Supreme Court had been a club for many federal judges who had cut their teeth representing the government, especially as prosecutors.

A Case Study: The Eastern and Southern Districts of New York

Each of these districts has a number of courthouses. For example, EDNY has a complex at Cadman Plaza in Brooklyn with traditional style buildings and a very modern courthouse in Central Islip.

The courts are divided into three areas. Article III judges are appointed by the President and affirmed by the Senate, holding their positions for a life term. These judges hear civil and criminal cases and hold the most power among trial judges.

Magistrate judges are hired by the court and usually serve a 10-year term depending on local court rules. They will hear motions, arraign defendants, hold evidentiary hearings and, in civil matters, conduct settlement conferences. Their power is derivative of the Article III judges. They will often handle aspects of cases being tried in the Article III courts.

Finally, there are Bankruptcy court judges who only decide cases involving the various chapters of the Bankruptcy code. Their jurisdiction is limited in this way.

EDNY And SDNY By The Numbers

EDNY currently has 28 Article III judges and 17 magistrate judges. Each has provided publically available biographical information. SDNY counts 43 Article III judges and 16 magistrate judges. However, there are nine SDNY magistrates who haven’t provided biographical information. Therefore, for our purposes, we will be looking at 45 judges in EDNY and 50 judges in SDNY.

This yields a total of 31 out of the 45 judges who spent at least a portion of their career representing the government or working as a prosecutor. This is more than 68% of the judges currently working in EDNY. At the same time, only three Article III judges and one magistrate in EDNY ever worked for legal aid. That is four out of 45 or just nine percent of the total EDNY judges.

At the same time, there are five SDNY Article III judges and magistrates who worked for legal aid. So, 54% of the SDNY judges were former prosecutors or government attorneys, while only ten percent were legal aid attorneys.

This Goes Beyond Politics

No Prior Experience Necessary!

In 2019, the CATO Institute’s Project on Criminal Justice conducted a study on federal judges. Its results were astounding and confirmed the findings of my review of EDNY and SDNY. CATO found that former prosecutors and government attorneys outnumber former legal aid attorneys and individual advocates by a factor of almost seven to one on the federal bench.

This number was exacerbated by the Trump administration. Trump nominated ten times as many former prosecutors to the bench as former defense attorneys. Clark Neily of the CATO Institute explains, “As will likely come as little surprise to his detractors, President Trump made the situation worse — indeed, markedly worse.”

Why Does This Matter?

The presumption of most people is that a judge will act as a fair and impartial arbiter of a dispute. This is certainly the assumption the Founders made when they drafted Article III of the Constitution. It is also the assumption past presidents have made when they favored nominating former prosecutors and government attorneys over legal aid attorneys and private counsel. However, this presumption has caused problems for justice-impacted people over the years.

About 20% of the cases in federal courts are prosecutions of criminal defendants. Another 15% involve challenges to government power, with a state or the federal government being the defendant.

The Alliance For Justice conducted a study in 2022 on the makeup of the judiciary. It found that an overwhelming majority of active circuit court judges were former corporate lawyers or government attorneys. The AFJ argues that “judges with these legal backgrounds are far more likely to rule against workers and consumers than judges with other forms of legal expertise.” This includes ruling against the interests of criminal defendants in federal cases.

A case in point is Judge Richard Sullivan of the Second Circuit. Judge Sullivan was a former prosecutor for the U.S. Attorney’s Office of the Southern District of New York before he was appointed by President George W. Bush to be a circuit court judge.

He became so well known for taking the government’s side on most cases that the U.S. Attorney’s Office may have steered cases to his courtroom, knowing they would get a conviction and maximum sentence.

What was the punishment for Sullivan’s alleged bias? He got a promotion! President Trump elevated him to serve on the Second Circuit Court of Appeals. As Clark Neily points out, “if a person’s last job before judging the legality of that bureaucracy was representing its interests in court, who could fault the civil rights plaintiff for suspecting that the agency she’s suing might enjoy a bit of a hometown advantage?”

Hope For A Better Future

Not all prosecutors are happy with this seeming bias among the judiciary. Sarah Fair George is a state’s attorney in Vermont, the name given to prosecutors in the Green Mountain State. She has argued for more judges from diverse backgrounds. According to her, there should be an emphasis on those who have worked for legal aid or represented criminal defendants in court.

“The lack of professional diversity on the bench has ensured that our courts can disproportionately reflect the viewpoints of the most powerful institutions and individuals in our country,” she said. “Prosecutors’ jobs often depend on maintaining good relationships with police which means that prosecutors who become judges bring that experience with them.” She goes on to point to the judicially created doctrine of “qualified immunity” that shields police and prosecutorial misconduct to make her point clear.

Still, there is some hope on the horizon. If Justice Brown Jackson looks for support among her colleagues on the Supreme Court, she can look over at Justice Sonia Sotomayor. Justice Sotomayor started her career in the New York County District Attorney’s Office. However, she has distinguished herself for her support of the rights of justice-impacted people. She has also shown a healthy skepticism about law enforcement.

Similarly, after President Trump elevated the aforementioned Judge Sullivan to the Court of Appeals, President Joe Biden followed suit by nominating Alison J. Nathan to become only the second LGBTQ+ woman to serve on the Court of Appeals. President Biden has also nominated Dale Ho of the ACLU to serve as an SDNY judge. Hopefully, this is a trend toward balancing the scales of justice in federal courts by increasing the professional diversity of federal court judges.