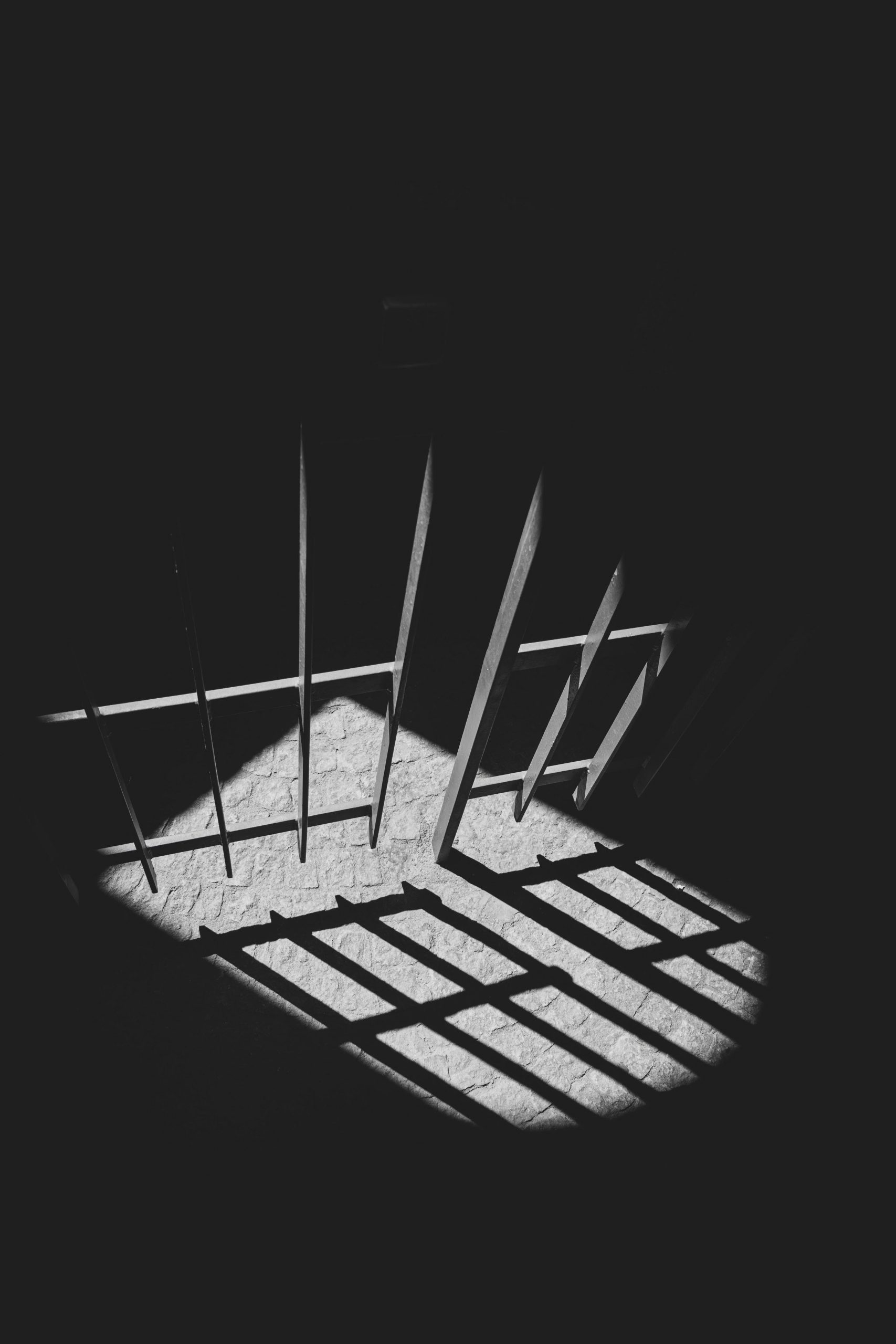 President Donald Trump ordered the execution of 13 death row prisoners during his last year in office. This spree drew national attention and considerable outcry from opponents of the death penalty. It was particularly controversial given the ever-rising number of deaths due to COVID-19. As Americans tried to process death tolls in the thousands day after day, Trump decided to carry out as many death penalty sentences as he could before leaving Washington. The cost of federal executions is significant, and Trump’s spree could have a lingering impact on American taxpayers.

Measuring the Full Cost of Federal Executions Is a Challenge

Most Americans probably assume that the cost to execute a prisoner is far less than the cost to incarcerate for years. It is easy to associate the cost of carrying out the death penalty with the cost of the drug used and, perhaps, the cost of the prisoner’s last meal. At just under $90 for the lethal injection drug dose and the minimal cost of a meal prepared inside the prison, executions do not sound that expensive.

In reality, a single federal execution may cost nearly $1 million. This is because the execution affects the entire prison. From boxed meals for those on lockdown to additional officers on duty, the price adds up. Tracking down which costs are directly connected to an execution is no easy task. To better understand the cost of federal executions, organizations like the American Civil Liberties Union (ACLU) have taken a hard look at the accounting.

The ACLU found that boxed meals alone cost over $25,000 per execution. This is because the entire prison goes on lockdown prior to an execution. That means the total cost for these meals over 13 executions exceeded $300,000. Of course, feeding prisoners during lockdown is only one piece of the puzzle. Federal executions also require more officers to be on staff. They must pay for an executioner, the coffin and burial of the prisoner and even hotel costs for the victim’s family.

In addition to the practical costs of executing federal death row prisoners, capital punishment also incurs higher court costs before and during the appeals process.

One challenge to understanding how much it costs to execute a federal prisoner is tracing the court costs associated with the death penalty. In most cases, those sentenced to death are more likely to exhaust all appeals. Since Eighth and Fourteenth Amendment rights come into play, these appeals can be costly. Corey Johnson’s attorneys filed four separate appeals in the last week of his life. Judges had to take the time to review each one of these appeals. The time judges and their staff members spend with these cases adds to the cost of the execution.

Across the first five federal executions of 2020, the ACLU estimates that the total cost was close to $4.7 million. This would mean that all 13 executions cost a total of $11.7 million. Of course, even these numbers are estimates. The Bureau of Prisons (BOP) generally does not release all financial information around executions. What we do know is that this cost does not include pretrial and incarceration costs. Numerous studies show that keeping a prisoner on death row costs more than housing those in general population. The court costs before and during trial are also higher.

According to Amnesty USA, the current penal system in California costs $137 million per year. Without the death penalty, the system would cost just $11.5 million. The same is true in nearly every state that still uses capital punishment. Some of the additional costs incurred during death penalty cases included more intensive investigation and longer jury selection. Sentencing also takes longer and requires a separate phase when a judge considers the death penalty. Even when considering life in prison, those not on death row do not cost the system as much.

One report from Susquehanna University suggests that capital punishment costs about $3 billion more than it would to have everyone on death row serving life sentences instead. The average federal prisoner costs about $37,500 per year. In contrast, a death row prisoner costs about $60,000 to $70,000 per year. This is because death row requires more staff and single cells, among other things. So putting someone on death row for 20 years, common considering the appeals process, costs more than putting them in general population for 40 to 45 years.

The average cost for a death penalty case from pretrial to execution is over $1 million, or 50 percent to 70 percent more than cases where the DA does not seek the death penalty.

When a death penalty case is commuted to life in prison, taxpayers foot the bill for more expensive pretrial and trial costs, as well as the additional years in jail. That’s why some who oppose the death penalty are pointing to the numbers. They understand that capital punishment is not a moral problem for everyone. But money has a different effect. Most Americans aren’t happy with how much the penal system costs taxpayers.

The death penalty is increasingly politicized, with few Democratic presidents ordering executions. Even most Republican presidents shy away from signing off on many executions. The result is housing federal prisoners on death row for years, if not decades. Death row costs twice as much as general population for each prisoner; the federal government is literally paying the price for indecision.

That’s why some members of Congress have proposed abolishing the death penalty. Some hope that Biden will hear their calls. With Democratic control of both chambers and the oval office, passing legislation would be easier than usual. Currently, there are two separate House bills which seek to end federal executions. Of course, these bills only affect federal executions. Individual states may still enact capital punishment unless the Supreme Court rules it unconstitutional. With a conservative majority on the bench, this seems unlikely.

While it is hard enough to track the costs of federal executions from a monetary standpoint, understanding the emotional cost is even more difficult. Proponents of capital punishment rarely acknowledge the impact that sentencing someone to death has on their loved ones. Abolitionists are quick to humanize the issue. They point to the mental deterioration of death row prisoners. But again, the conversation does not often center around the families of death row prisoners.

A new report from the Texas After Violence Project (TAVP) connects the death penalty to lingering mental health issues in family members. Americans with a family member on death row are more likely to have severe depression. They’re also more likely to have PTSD. These individuals share that it’s difficult to seek therapy or counseling because few understand what it’s like to have a loved one waiting to die. But it’s not just the loss of a loved one that haunts them.

“In contrast to others facing loss,” says a report by Michael Radelet, “these families must know that the death of their loved one is actively desired by others.” This kind of thinking is difficult for average Americans to understand. That’s why the TAVP recommends specialized training for counselors to deal with clients who have a family member on death row. They are also working on a list of trained counselors to make finding a therapist easier for family members.

The cost of federal executions may never be fully understood. What is clear is that death row cases and federal executions are expensive. The financial aspect is significant all on its own. And then there’s the emotional strain for all involved. Trump’s execution spree is sure to have long-lasting costs. As usual, it’s average Americans who will bear that burden.