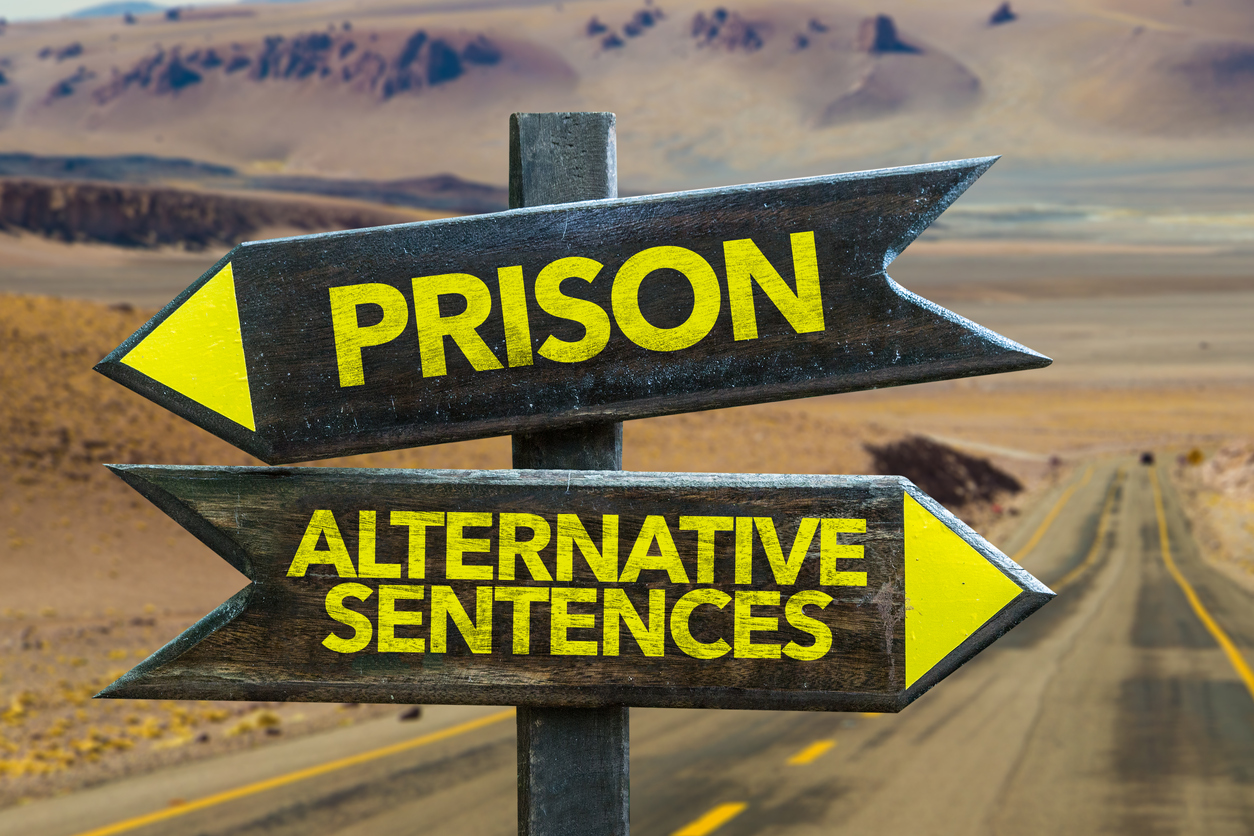 The United States Constitution protects the mentally ill from unlawful incarceration by way of the 14th Amendment. This prohibits state and federal courts from discriminating against the mentally ill or detaining them without due process. While the law seems clear, conflicts abound regarding the technical definition of mental competence and the frequency with which institutions fail to provide adequate services to mentally ill prisoners. These issues often have roots in the process for determining mental competency to stand trial. or, in some cases, establishing whether or not a person was mentally incompetent at the time of their trial.

What Courts Say About Jailing the Mentally Ill

The field of psychology is ever-expanding, and the justice system continues to adapt to new understandings of the human brain. Judges and juries have long considered the mental state of defendants when determining guilt. However, the legal definition of mental competency remains unclear at best. In 1956, and again in 1966, courts defined competence as the “ability to consult with [a] lawyer with a reasonable degree of rational understanding—and whether [the defendant] has a rational as well as factual understanding of the proceedings against [them].” Though this definition aims at clarity, the subjectivity of the word rational is inescapable.

Jailing someone who is mentally incompetent is a violation of due process. This Is because a defendant who cannot reasonably comprehend the nature of their crime or the charges against them will not receive a fair trial in the eyes of the court. One thing that complicates this decision is that psychiatric centers are seemingly allowed to detain mentally incompetent defendants indefinitely. There’s significant potential for the mentally ill to remain In psychiatric care for much longer than the average sentence for their crime. The reason for this is that courts consider psychiatric facilities treatment centers. Thus, courts consider this period treatment, rather than punishment for a crime..

Prisoners‘ sentences must end, and officials should transfer them to psychiatric institutions if the court rules that they were mentally incompetent at the time of their trial.

Establishing Mental Competency in the Eyes of the Court

Mentally ill defendants are less likely to receive a fair trial for numerous reasons. Mentally ill defendants cannot make rational decisions throughout the trial. This Includes their initial plea and participation in their own defense. Some mental illnesses manifest in visible outbursts that may prejudice the jury against the defendant. Thus, courts have to evaluate a defendant’s mental competency if, at any point in the judicial process, the judge has a bona fide reason to believe that the defendant is mentally impaired.

While the Constitution guarantees prisoners the right to a judicial hearing regarding mental competence, the court can make a ruling without a full evaluation.

Phrases like “preponderance of evidence” proliferate court proceedings around mental incompetency and Eighth Amendment rights. In large part, this is because courts can cite a lack of evidence in their refusal to grant a defendant a mental competency hearing. This makes it easier for judges and prosecutors, with intentionally or accidentally, to circumvent the fundamental right to due process. An objective party does not evaluate the defendant, so they can’t get a competence ruling. In the case of Lisa Montgomery, the government openly acknowledged Montgomery’s mental deficiencies. They simply argued that these impairments did not impact her understanding of her crime or her execution.

That said, the United States government and independent psychiatrists have worked to standardize the process for establishing mental incompetency. The most commonly cited ruling, Dusky v. U.S., states that mental competency to stand trial specifically relates to a defendant’s present mental ability. This is different from a determination of temporary insanity. A defendant may be sane and rational at the time of a crime, yet mentally incompetent to stand trial if the court considers them incapable of rationally communicating with their attorney or otherwise participating in their defense. In the case of Dusky, the defendant was found to have had a schizophrenic reaction, yet the court decision fails to clarify which mental illnesses require a finding of mental incompetency.

Psychiatrists continue to work toward understanding what factors influence courts to rule a defendant incompetent to stand trial, and they’re finding some interesting correlations.

But this illustrates a major gap in the justice system. Many mentally ill people do not have a diagnosis. Those with undiagnosed psychosis are significantly more likely than the average person to commit a crime that lands them in jail.

Further complicating mental competency evaluations is the fact that each state has its own statutes when determining a defendant’s mental ability. The federal government may not have legal jurisdiction in state cases; its rulings regarding the Eighth and Fourteenth Amendment protections of the mentally ill supersede those of individual states, though. The metaphorical gray area arises when the Constitution guarantees defendants the right to a competency hearing without providing clear and definitive rulings about the types of mental illness that affect mental incompetency.

The link between mental illness and crime is debatable. Prisoners are often saddled with psychiatric diagnoses incorrectly due to outbursts in prison or trouble adjusting to life behind bars. Psychiatrists warn that one danger inherent in misrepresenting the mentally ill as criminal is that it prejudices juries against even those deemed competent enough to stand trial. Mental hospitals are overloaded, which could sway public opinion toward institutionalizing the mentally ill rather than treating them.

States are increasingly aware of these issues, but that doesn’t mean they’re able to meet requests for mental competency evaluations. They also fail to transfer mentally incompetent defendants to mental health facilities in a reasonable timeframe. Housing mentally ill defendants awaiting competency hearings can cause stress and exacerbate an already volatile situation.

Mentally ill prisoners are at extreme physical and psychological risk the longer they remain in jail or prison settings, yet few institutions show any urgency to have them transferred.

The ACLU in Pennsylvania brought three federal cases against the Pennsylvania Department of Human Services in just four years. The reason? Defendants considered mentally incompetent due to serious psychosis are waiting as much as two years for a transfer from prison to a mental health facility. This is in direct violation of Eighth and Fourteenth Amendment rights; the mentally incompetent cannot face lawful punishment for their crimes. Once labeled incompetent, courts have determined that constitutional protections require that the prison relocate them to a mental health facility much faster.

States cite overwhelmed psychiatric centers as the reason for such wait times. But advocacy groups have found that, often, prisons simply lack the urgency to comply with court orders regarding transfer. Some officials also appear willfully ignorant that many of these defendants do not require full-time hospitalization in a psychiatric ward. The ACLU describes “competency restoration treatment” as a community-based option. This could help address overwhelmed mental hospitals and provide treatment to the mentally incompetent.

The alternative, incarcerating these individuals indefinitely, increases the likelihood that they will hurt themselves or others. Prisons are often unable to provide adequate mental health services to those incarcerated. Left untreated, prisoners often have issues that result in solitary confinement or administrative segregation, yet another harmful mistreatment of mental illness.

Mental health remains one of the most ignored social issues of our time. Clearly, the United States Supreme Court understands that many people who commit crime have little no control over their actions. They have ruled that housing these people inside prisons is detrimental and discriminatory. Yet the mentally ill continue to be over-represented and under-treated throughout the justice system. It’s beyond time for a more standardized approach to determining mental competency and providing the necessary services to all defendants deemed incompetent to stand trial.