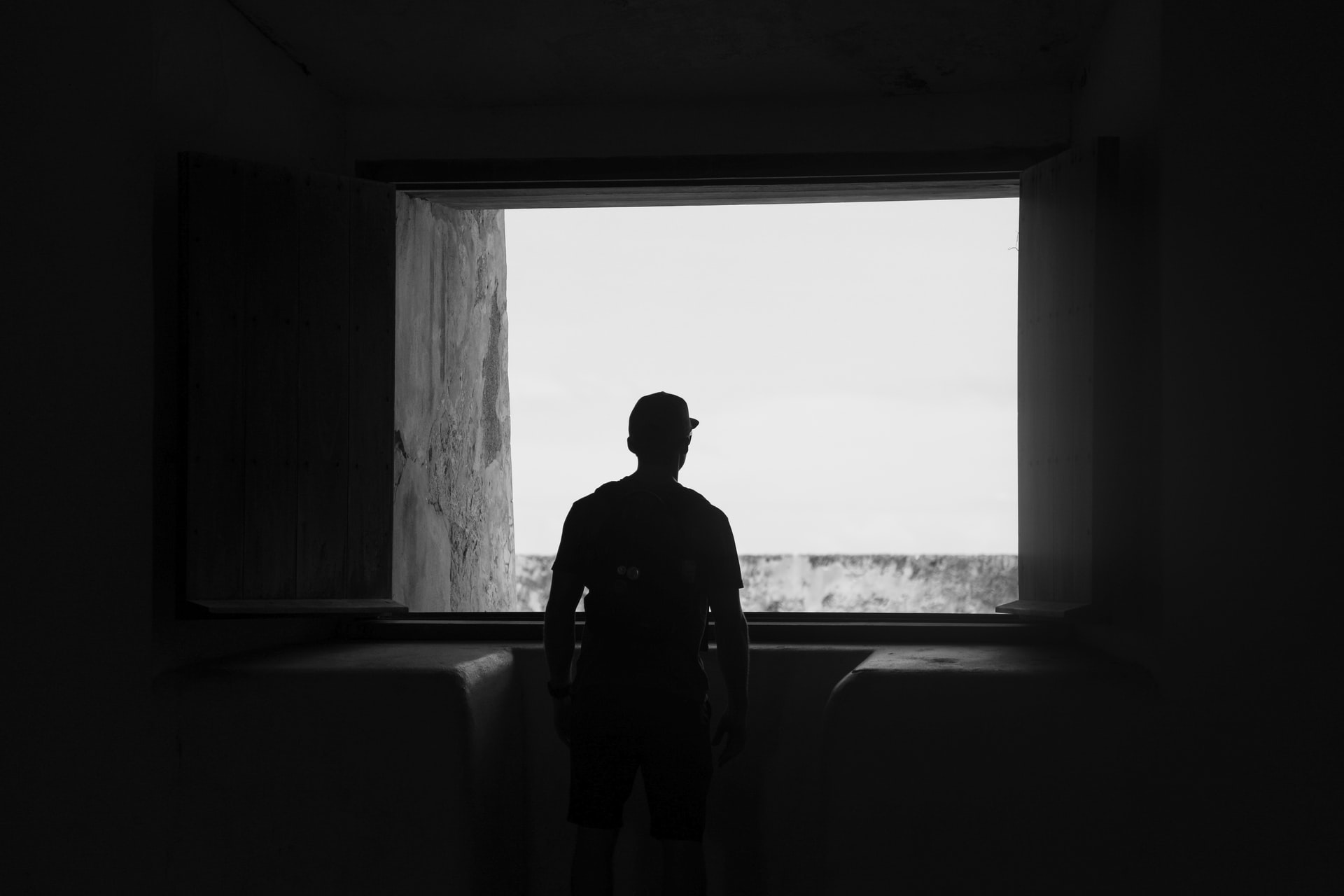 07 May Mental Illness, Media and Crime: A Complicated Relationship

Mental illness is prevalent throughout the U.S. prison system. Yet, despite popular perceptions, there is no statistical correlation between mental illness and criminal activity. Ultimately, this leaves neurodivergent individuals with minimal help both inside and outside of prisons. The relationship between media, criminality and neurodivergence is a complicated one. But an improved understanding of the relationship between the three could help improve mental healthcare inside and outside of jails and prisons.

Mental illness is common in jails and prisons.

Within the overpopulated prison system, mental illness is common. About 37% of incarcerated people in state and federal facilities have a history with mental health problems. The most common mental illnesses are depression, mania, anxiety and post-traumatic stress disorder. When also counting jails, that number rises even higher. In jails, about one-third of incarcerated people were previously diagnosed with major depressive disorder and almost one-quarter with bipolar disorder.

In response, prisons have put some mental health resources in place. The National Commission on Correctional Health Care defines mental health services as “the use of a variety of psychosocial and pharmacological therapies, either individual or group, including biological, psychological and social, to alleviate symptoms, attain appropriate functioning and prevent relapse.”

The BOP has programs in place for certain aspects of mental illness. Some programs include suicide prevention, substance abuse treatment and sexual abuse prevention programs. Furthermore, the law requires prisons to provide essential healthcare. Mental health care is part of that essential care. People in prison can request a checkup at any point. However, prison staff have the final say as to who can get what treatment.  This creates a situation in which medical professionals may not have influence over medically based decisions for incarcerated persons.

State-run programs may be insufficient.

Neurodivergent individuals do not always get the treatment they need in prison. Most prisons lack rehabilitative resources for these individuals. Some of these problems date back to policies from the 1960s. At that time, there was a deinstitutionalization movement for mental illness. More specifically, the movement relocated mental health patients from state-run facilities to federally funded community mental health centers. The purpose was to both cut federal spending and improve mental healthcare. However, deinstitutionalization seems to have made the issue worse. The measures exhausted community facilities, did not provide comprehensive healthcare and ultimately lacked the funding needed.

Some of the problems with deinstitutionalization, however, did not reveal themselves until more recently. Through generational lack of support for long-term care, individuals do not receive the rehabilitative care they need. In fact, people in six of the ten states with the highest levels of incarceration have the least access to mental health.

Mental Illnesses and crime are not dependent in the way popular media perception would suggest.

Mental illness is more common in prisons than it is in society at large. However, mental health is often not the primary reason for most crimes. In fact one 2014 study found that only 7.5 percent of crimes were directly related to the symptoms of a mental illness. Even among those whose mental illness is directly related to the crime committed, two-thirds had committed crimes for other reasons like poverty, unemployment, homelessness and substance abuse.

People with mental illness are, in fact, more likely to be the victim of a crime, not the perpetrator. Despite this, there are several different reasons for why individuals believe that neurodivergent individuals are the ones to start crime. One example is the media’s portrayal of mental illness.

Often, neurodivergent people are not dangerous, uncontrollable or threatening to society. Yet, the media tends to suggest otherwise. Media outlets frequently portray mental illness through an individual’s story and not how society contributes to mental illness. As result, the individual is blamed for neurodivergent behavior. Further, popular media’s portrayal of mental illness results in people not wanting to seek help. In combination with media emphasizing that neurodivergence leads to criminality, people are both pressured into not getting help and looked at with more concern for their community.

With nuanced policies, policymakers can help lower recidivism rates while also getting neurodivergent individuals access to care. One step is working on how people outside of prisons perceive mental health. This sort of work may help reduce petty arrests made against individuals with mental illness. For example, police often arrest these individuals for things like jaywalking or wandering behavior as a preventive law-and-order measure. However, such arrests have not proven to be preventative. And they certainly do not lower crime or help people with a mental illness.

Preventative policies on mental health, on the other hand, can help neurodivergent individuals. Such policies help younger people advocate for care and help adults understand signs of neurodivergence in themselves and others. Creating a team of individuals passionate about mental health, such as social workers and psychologists, to detect factors that may lead someone to commit a crime could make a big difference.

Inevitably, there will be cases where a neurodivergent individual is in prison for other reasons. In such circumstances, policymakers and criminal justice reform advocates speak to improving healthcare within prisons. As prison environments do have an impact on neurodivergent individuals, steps towards improving mental healthcare access could help those individuals reintegrate into their communities. Additionally, improving mental health care inside prisons could reduce costs for prisons themselves. That is because improved care could lead to a lower recidivism rate. As result, those in prisons could reduce costs, since housing the neurodivergent is more expensive than people whose needs are more standardized.