Biden Administration Looks to Shorten Family Detention, Not End It 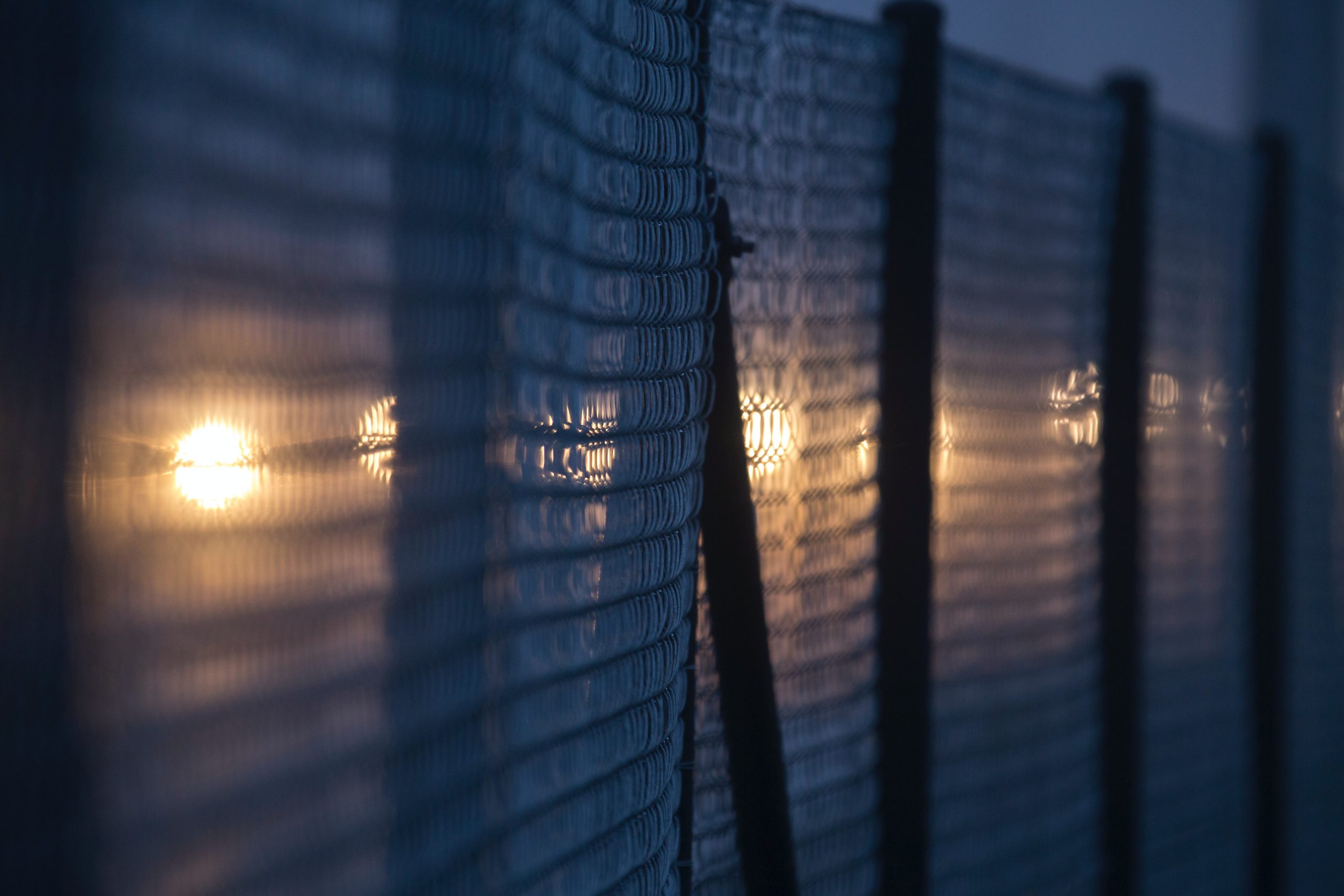 Following a historic winter storm in February, Texas reopened some of its family detention centers. Advocates called on President Joe Biden and his administration to follow through on comments he made on the campaign trail. Court filings even suggested that ICE was moving away from family detention. But things aren’t as simple as they seem. The Biden Administration insists they are not ending family detention. They are speeding up the process, with a goal of deporting most families.

Family Detention Centers Were Problem for Obama, Controversial for Trump

The family detention centers in south Texas receive plenty of attention. Situated along the United States-Mexico border, the centers are ground zero for immigration debates. Most of the families housed in the detention centers are from Mexico and Central America. Immigration at the southern border has plagued politicians for decades. The pandemic did little to ease the problem. For the Biden administration, it gave them an excuse to speed up deportation, but it also signaled an early conflict between progressive and moderate Democrats.

Former President Donald Trump ran on a platform that characterized Mexican immigrants as violent criminals. It’s no surprise that the world watched his immigration policies closely. Comparisons between his policies and former President Barack Obama’s were inevitable, in large part because former President Trump made it a mission to reverse anything construed as a success for the Obama Administration. Rallying cries like “No More Kids in Cages” muddy the issue, however. This gives Republicans space to point out how many deportations the Obama Administration oversaw. Democrats, on the other hand, highlight that the Trump Administration made it policy to separate families at the border.

While President Biden has only been in office for two months, many advocates are already frustrated with his decision to keep family detention centers open.

The Trump Administration was notoriously xenophobic in its immigration policies. Former President Trump loudly and doggedly fought to ban all immigration from Muslim nations. He lamented that he could not simply close the southern border. And in the absence of formal policies, he invented a national emergency that allowed him to enact policies with little support from Congress. Among them, former President Trump made separating families the standard response. In contrast, former President Obama separated families only in specific circumstances. The administration’s standard policy was to keep families together whenever possible.

President Biden echoed this stance in a tweet last June: “Children should be released from ICE detention with their parents immediately. This is pretty simple, and I can’t believe I have to say it: Families belong together.” The rhetoric seems clear. That’s why many Democrats expected to see President Biden push to reunite families after he took office. What they didn’t anticipate is that he would be advocating for swifter deportation. Families are not separated, but they aren’t any closer to entering the United States.

In early March, news outlets learned that the Biden administration planned to convert family detention centers into rapid processing centers. Many welcomed the news, hopeful that the United States would end the Trump-era policies that separated so many families at the border. And it will.

But processing detainees more quickly does not mean that immigrants will make their way past American borders. Instead, officials will deny entry and return immigrants to their respective homelands. Still, the shift will mean that ICE will not hold families like prisoners for long periods while they wait to see a judge.

“We welcome the change because the detention of families — we never thought that was a good system or a good policy at all for individuals who are coming to the U.S.,” says Edna Yang of American Gateways. “They shouldn’t be detained and they should be given the opportunity to go before the immigration judge and be released in the community and not held like prisoners.”

Court filings show that the plan is to process all families crossing the southern Border within three days.

Though it is true that most families will not enter the United States, the Biden Administration is taking a hard stance on keeping families together. Unlike former President Trump’s policies, the new court filings suggest that the government will not separate families without good reason. This, coupled with faster processing, means that those ICE detains are less likely to suffer significant psychological and emotional trauma. It also means that kids are less likely to be alone in family detention centers, making them less vulnerable to abuse by staff and other detainees.

With the pandemic still a considerable domestic problem, President Biden cannot afford to open the borders. He’s not alone in this, either. Many countries are still not opening borders to immigrants. Even traveling between countries remains extremely difficult and dangerous. But that doesn’t mean President Biden has strong support for the new policies. Some critics are making their discontent heard.

“The Biden administration promised to stop the detention of families by private prison companies,” says Shalyn Fluharty, who helps to provide pro-bono legal aid for immigrant families. “This is not the just and humane response these vulnerable families deserve.”

To his credit, President Biden has already shown a willingness to engage with critics. He does not discourage opposition to his policies. Instead, he maintains an open dialogue about pivotal issues. That’s why advocates are continuing to call for the Biden Administration to cancel its contracts with the family detention centers in Texas.

Already the transition to rapid processing centers is having an effect, and some see the end of family detention in sight. Just days after announcing its plans, ICE had processed all but a handful of families and virtually emptied its three detention centers. One, the Berks facility in Pennsylvania, is being retooled as a place to house women traveling without children.

“The removal of parents and children from Berks is the result of years of advocacy, organizing and litigation all of which demonstrated that the detention of families is immortal and inhuman, that jailing children for any period of the time is harmful and, of course, that our community absolutely rejects the idea of a babyjail in our backyard,” said Bridget Cambria. While she celebrates the decision to close Berks as a family detention center, she warns that the fight isn’t over until the Biden administration closes both facilities in Texas.

It’s too soon to tell what the Biden Administration’s legacy on immigration will be, of course. But with vaccinations on the rise and COVID infections dropping, President Biden may soon open American borders to immigrants again. For now, immigration reform advocates will monitor the shift closely and continue their calls to shut down the facilities permanently.